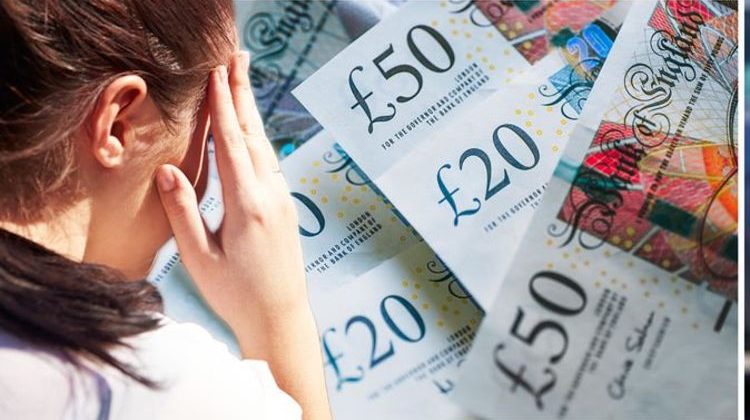 A report to the executive board at East Lindsey District Council has confirmed the move to extend age-limits for caravan owners at Kingfisher Caravan Park in Skegness would come with financial implications. The report said adopting an extension to the age-limit would “reduce” the impact of vans leaving the park and would therefore protect revenue.

It said: “Adopting the recommendation could reduce the number of vans that leave the Park, hence protecting income from the asset.”

The report admitted changes to the recommendations were made after a sudden “change in occupancy rates”.

It blamed Coronavirus for having a “major impact” but also admitted licence changes may have played a part.

They said extending the scheme could “significantly reduce” the number of caravans removed from the park by the end of the year.

Originally, the council would require caravans to leave the park once they were 15 years of age.

The council only used to offer five annual licence extensions to some caravan owners under the previous rule.

However, the new rule will offer 10 extensions to owners with the maximum age now boosted to 25 years of age for some residents.

The report added: “The change in the occupancy rate over the past 18 months has been greater than originally anticipated.

“Whilst this will in part be due to those licence changes, COVID-19 has had major impacts on our customers and has contributed to the situation that prevails.

“Setting such a policy could significantly reduce the 68 caravans, that under the current terms have to be removed from the Park by December 31, 2021, to 18 caravans that will be over the proposed 25 year age-limit at the end of this calendar year.”

The report said other options for the caravan park were considered.