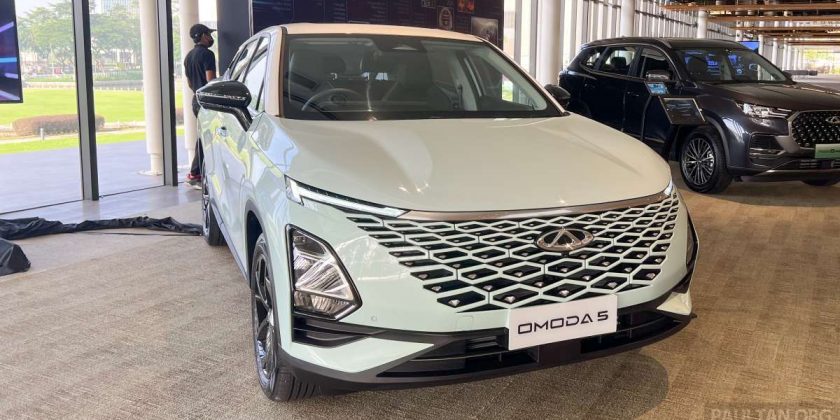 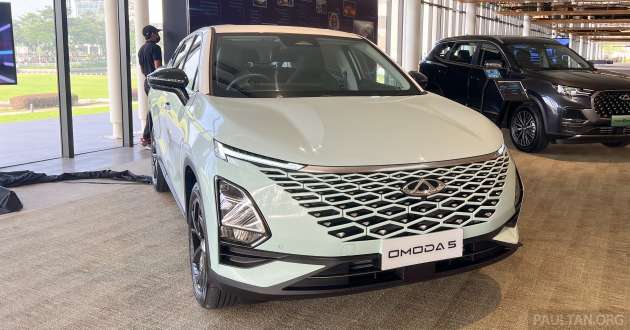 We revealed back in December 2021 that Chery is coming back to Malaysia, and finally, the brand has officially unmasked itself with a media event held in Setia Alam today. Present are five SUVs that are earmarked for Malaysia – the Omoda 5, Tiggo 4 Pro, Tiggo 7 Pro, Tiggo 8 Pro and the Tiggo 8 Pro PHEV. The latter is making its first appearance in ASEAN.

“At Chery, getting close to consumers is of paramount importance. Besides communicating our recent global successes and showing them our leaps in technology, quality and design, this preview event is also a platform for us to directly engage with Malaysian consumers and deeply understand their hearts and minds with regards to automobiles,” he added. 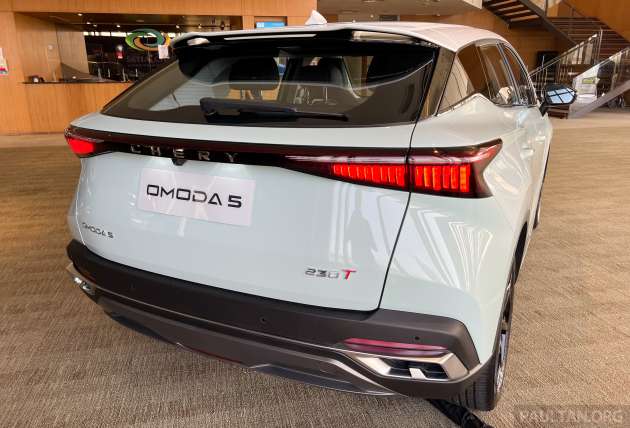 “This preview event will strengthen the market research we have done so far by allowing us to gather extensive feedback from our valued guests via survey, this time alongside the real vehicles. The feedback will greatly help us fine-tune our product and brand strategy to best serve the Malaysian market, as well as assess the suitability of each of these models for the market,” Chen added.

That last part is important – these five SUVs are not 100% confirmed for launch in Malaysia, and neither are they in “Malaysia spec” because that doesn’t exist yet. However, we’ve been told that these are close to what our market will be getting in the future, with exact specs to be determined.

The Omoda 5 is the most striking of the lot, thanks to its ‘Art of Motion’ design. The Tiggo Pro series, which looks more conventional, is headed by the large seven-seater Tiggo 8 Pro. Below that is the five-seater C-segment Tiggo 7 Pro and then there’s the B-segment Tiggo 4 Pro. All have turbo engines. The PHEV combines a boosted ICE with a dedicated hybrid transmission and dual motors for nine operating modes. Click on the links to learn more about the SUVs – more to come later.

“As one of ASEAN’s largest economies and with a developed automotive market, Malaysia is a very strategic market in Chery’s plans for further globalisation. As China’s top passenger car exporter for 19 consecutive years, with a presence in over 80 countries and regions, and the trust of over 10 million users worldwide, we believe we will be able to draw on our expertise to contribute to the Malaysian automotive industry and further spur its growth,” Chen said.

Chery recently made a comeback in Indonesia. Setting the Chinese brand apart in a crowded market there is a six-year or 150,000 km warranty, plus a 10-year or one million km engine warranty, a similar stunt used by Chery in South Africa.