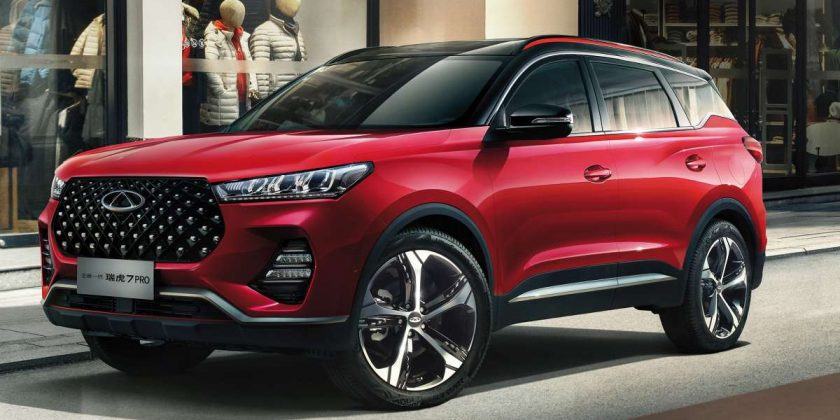 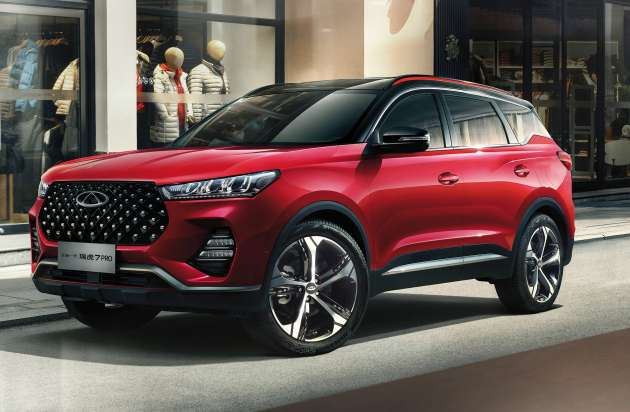 Back in March, the sighting of a clad Tiggo 5x on local roads suggested the possibility of Chery making a comeback here. Now, it’s confirmed – the Chinese automaker has revealed that it is set to make a return to Malaysia, with the brand expected to relaunch here with a new local partner in 2022.

The company told paultan.org in a video call recently that it is presently in discussions with the potential joint venture partner to set up CKD local assembly operations, and said an announcement on this – as well as the identity of the local partner – will be revealed when details are inked next year.

In terms of products, the brand said it is looking to introduce a number of SUV models, with the Tiggo 4 Pro, Tiggo 7 Pro and Tiggo 8 Pro highlighted as prime candidates. A spokesperson for the brand also said there were plans to introduce new energy vehicles into the local market, with the eQ1 all-electric micro car being one of them. The company is looking to take advantage of the upcoming EV tax exemption policy announced in Budget 2022 and said it is striving to introduce it here “as soon as possible.” 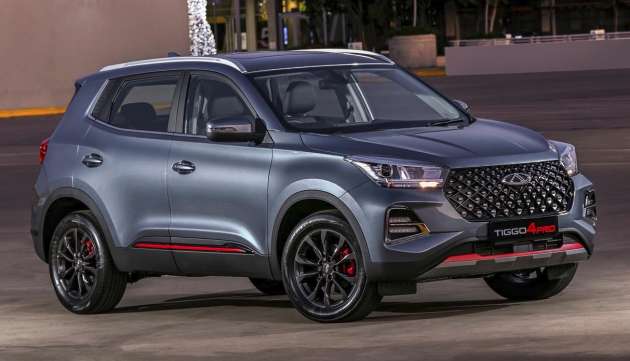 Since its introduction, the eQ1 has undergone four updates, and in its latest guise, the two-door four-seat micro car features a 55 kW electric motor and is available in two range option variants, offering either 301 km or 408 km of travel range based on a NEDC cycle. Performance figures include a 0-50 km/h time of under five seconds and a 120 km/h top speed.

The eQ1, should it arrive, will come in fully-imported form, as local assembly operations are slated to commence with regular internal combustion engine vehicle models. On that angle, the brand said that it is looking to have its Malaysian CKD operations ultimately providing the basis for exports to other right-hand drive markets.

Malaysia won’t be the only country in the region where Chery will have manufacturing facilities, as there are plans for Indonesia to also do the same. In September, it was reported that the brand was also returning to that market and said it was committed to investing in its Indonesia operations. It thus remains to be seen how the brand will configure its model production between the two countries. 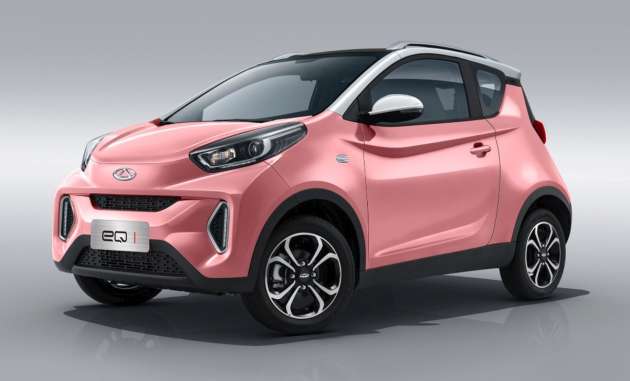 Last month, the automaker shouted its sales achievements for the first 10 months of 2021, revealing that it had sold nearly 740,000 units domestically, an improvement of 44% over that managed during the same period in 2020. It also hit its annual target of 200,000 export units ahead of schedule, with 212,959 units achieved from January to October. That figure, it said, made it the first Chinese auto brand to export more than 200,000 units in a year.

What do you think of Chery’s new Tiggo SUVs, and are you excited at the prospect of the brand’s return to Malaysia? Share your thoughts with us in the comments section.