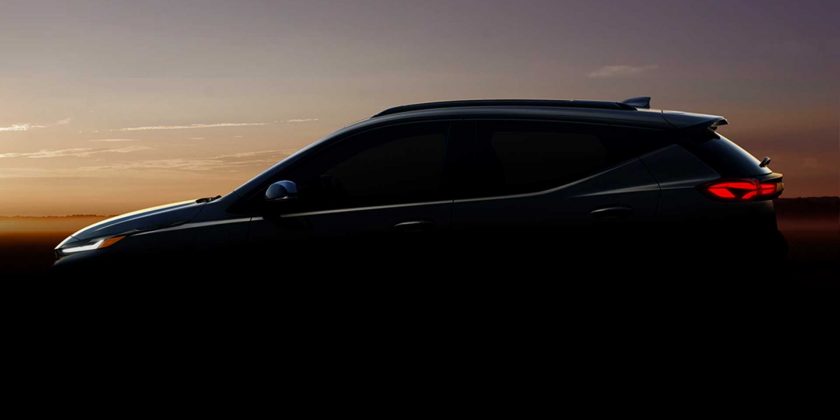 Both the refreshed Bolt and new Bolt EUV will be the first Chevy cars to present Super Cruise.

After Nissan introduced the Ariya and Tesla put the Model Y up for sale, electric SUVs became the focal point for anyone willing to sell EVs. Chevrolet had promised an SUV version for the Bolt EV for quite a while, and it finally presented part of it, but you will have to pay careful attention to see it in the video above.

It starts with the refreshed Bolt EV and ends with what GM now names as Bolt EUV, or “Electric Utility Vehicle.” It is another one of those attempts to market a CUV as something unique, just like BMW did with SAV (Sport Activity Vehicles) and so forth.

Unfortunately, all Chevrolet released about its new electric vehicles is that they will be in production in summer 2021 and that they will be the first Chevy cars to feature Super Cruise. The company says it is “the industry’s first true hands-free driving technology for the highway,” a subtle way to tease Tesla advocates.

Luckily, we know the Bolt EUV is based on the Buick Velite 7, recently unveiled in China. That car would be able to run 500 km (311 mi) on the NEDC cycle, but it will not use the Ultium batteries GM seems to be so proud of.

Hopefully, Chevrolet will have more up its sleeve to turn the Bolt EUV into an attractive option in the EV market. It would better have, both to ensure itself a brighter future and to please customers in search for more electric car options.