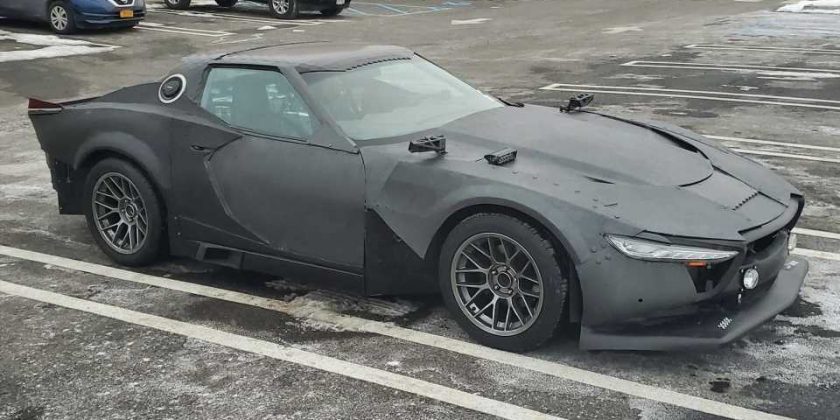 On January 26, Reddit user Scifieartist909 posted a few shots of his amazingly overhauled Chevrolet Corvette C4 in the Cyberpunk subreddit (the sci-fi genre, not the video game). The ‘Vette looked so cool, we had to reach out to him and learn more.

Darius, the builder, started customizing this 1989 Corvette in 2014 when he was 20. He has done all of the work and fabrication to create the mean-looking car in his garage and shed. 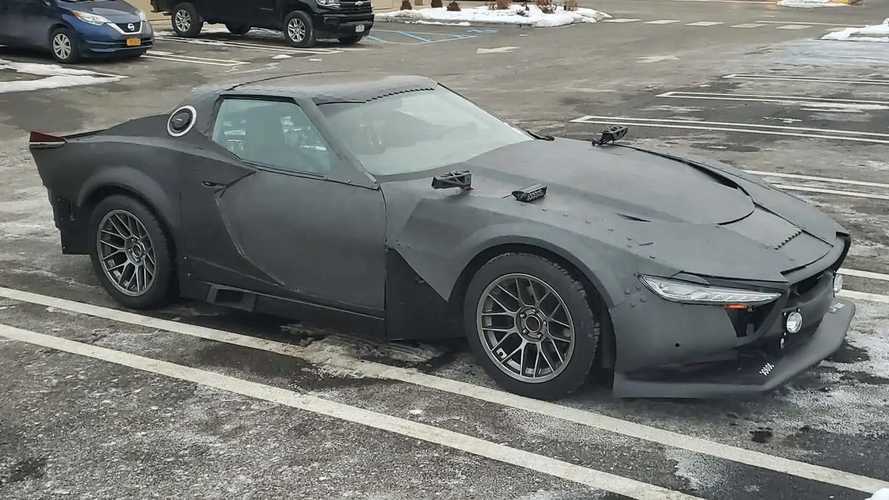 Darius spent some time in college studying car design and then left to create video game concept art. These skills were helpful when creating his cyberpunk Corvette. He ripped the model for the C4 out of video games and tweaked them in a 3D graphics program to shape the body into this wild-looking ‘Vette.

“The rear is heavily inspired by the Alfa Romeo Bat 9. The front draws some inspiration from the Ferrari Sergio as well as the Aston Martin Vulcan,” Darius told Motor1.com. He also took some cues from the Quadra brand of vehicles from the Cyberpunk 2077 video game.

Initially, Darius tried building the body by carving marine foam, but this proved difficult. After trying some other materials, he settled on Alumalight panels, which are sheets of aluminum around a corrugated plastic core. Later, he got familiar with shaping carbon fiber and used it for the vehicle’s rear.

In November 2020, the cyberpunk Corvette was finally drivable, and Darius has driven it about 400 miles since being able to get behind the wheel. He told Motor1.com that during a recent drive to AutoZone five people stopped him to talk about the creation. Folks have been telling him about the car’s resemblance to the new Batmobile in the upcoming movie.

The Corvette still uses the original 350-cubic-inch (5.7-liter) V8 engine. Darius has some plans for future updates. He’d like to add a rear-mounted turbocharger or a supercharger. Eventually, he wants to convert it to have an electric drivetrain.