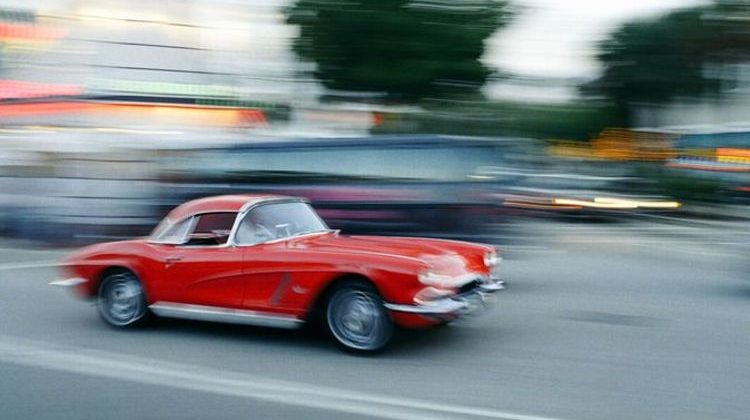 Mr Dudding owns what is considered Europe’s largest classic car collection with over 450 of the world’s most evocative models at his disposal. Filling a specially adapted storage unit near Potters Bar, the collector reveals how he employs two full-time mechanics to fully maintain his models to avoid serious damage.

He said it was “essential” classic cars were taken out for a drive a couple of times a year to ensure the vehicles were “lubricated”.

He added drivers who left their cars may find their models will not start and simply “seize up” which can have consequences.

Speaking to Express.co.uk, Mr Dudding said: “Some collectors, believe it or not, they will have a classic motor car which they’ve bought and they are going to keep it forever and they put it in a garage to sit in there.

“I’m an engineer by profession, it’s absolutely essential that any classic motor car is driven in the right weather conditions. 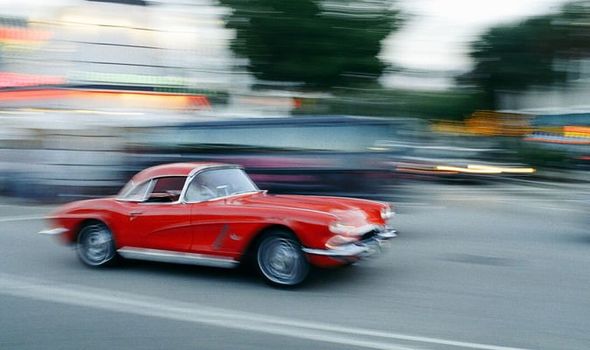 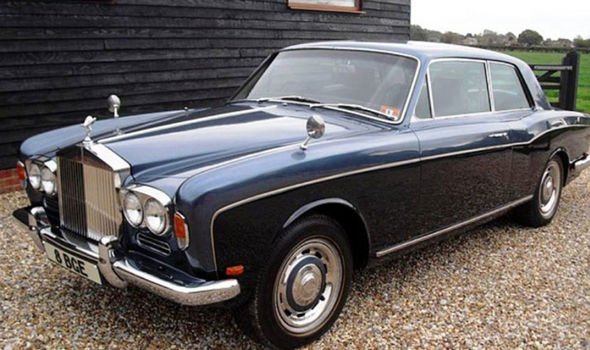 “We aim to get our cars out for a run around the metaphoric clock around two or three times a year to do about ten miles journey time.

“[On the trips] you’re changing gear several times, you’re braking, you’re accelerating, you’re going over speed bumps. Everything is being moved and lubricated.

“If you don’t do that and you stick a car in your front room just to look at after three or four years the car possibly won’t start, it would just seize up.”

Holts Auto has confirmed where drivers store their classic car is “important” with classics needing extra protection from a range of extreme risks.

They said brick garages offer the best protection for classic vehicles as they do a great job of maintaining a stable temperature.

Drivers have been urged to consider covering their car to protect it from condensation or open their car windows so air can circulate through the vehicle.

Admiral said drivers who decide to take their car out for a winter run should make sure this is done in the dry.

This is because salt could be highly corrosive which could damage many classic vehicles.

After purchasing a classic Jaguar XJ220 from a Silverstone Auction he found the car had suffered mechanical issues as a direct result of low maintenance from its previous owner.

Initially, it was thought the problem was an electric problem but it later turned out the issue was mechanical with a dropped valve identified as the source.

He told Express.co.uk: “Jaguar very very commendably said this shouldn’t have happened and we will rebuild the engine for you free of charge. 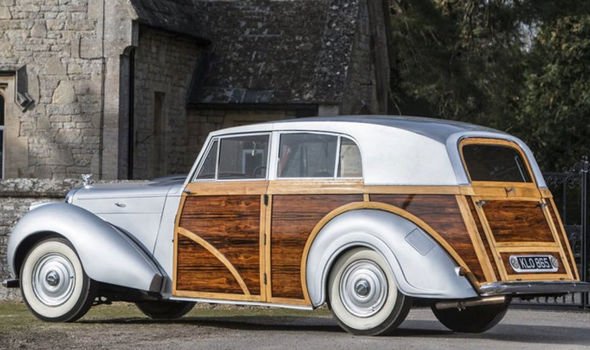 “About two months later they gave the car back to me and they had rebuilt the engine, the bill for that, albeit Jaguar paid for it, was over £100,000.

“The reason all that happened was the car since being brand new was shipped to Malaysia, lived in an air-conditioned museum and then came back to the UK. The thing had never been used.

“People who put classic cars, old or new into storage must know the car must go out onto the highway and do a 10 or 15 mile run at least two or three times a year.

“This is to get all the oils moving and the suspension moving otherwise you will get a failure.”