Admittedly, I’ve never been much of a Chevy guy. None of the cars that caught my eye as a kid were Bowties. I’ll admit that when I began to fancy finned chariots, 1957 Chevys were kinda cool, but Caddys were the epitome of style . . . until Virgil Exner captured my heart when I was 11 or so.

When I started Brandywine High, all the motorheads owned primer-gray Chevys and had absolutely no interest in Brand X (which I grew to learn was a pretty common characteristic to the Bowtie Brigade). Those guys had no competition in the parking lot from Mopar or Ford folks, although things got interesting when Mark Malan showed up with a GS 455.

Wilmington, Delaware (perhaps the only place in America to feature Frank Zappa graffiti), I called home till I was 16. Its proximity to Philly (if not D.C. and NYC) gave Wilmington a dose of city slicker to go along with the state’s “Small Wonder” status. Hence, Delaware was a fine car-spotting place for a car-curious kid, especially along the rural parts on the way to Rehoboth. Locally, however, the cars that piqued my interest were varied, like the 1955 Buick sitting in front of the Arden Montessori, or the trio of cars in a backyard on Wilson Road: a trashed 1967 Shelby Mustang, 1969 Road Runner driver, and a certain white/red Cyclone Spoiler that, when rotated, revealed a NASCAR-inspired nose.

My neighbors, whose family owned a Pontiac dealership in Elmer, New Jersey, were responsible for my eventual Poncho corruption. I suspect a psychologist would say they made an imprint on me. The Smiths never had hot cars in their driveway, but it was a time when Trans Am popularity was still coasting on Smokey and the Bandit fumes. As a result, this 6-year-old pestered his mom to buy a Pontiac, in her case 1979 LeMans wagon from Union Park Pontiac.

So when I evolved from fins to muscle, I fell for the GTO Judge. It may have been the Pop Art thing that pulled me in, especially since I was listening to music from that era on WMMR. When I caught a glimpse of my first Judge blasting down Route 202, I begged my mom to catch up to the woman driving it. Several months later a Judge appeared for sale in the newspaper. I immediately called and, yes, it was that lady. For a few years she tolerated phone calls from an eager kid without a driver’s license.

Indeed, for all the breadth of Chevrolets on the streets, Wilmington had plenty of GTOs to distract me. Some guy in Green Acres (his name was Jim, according to nearby graffiti) owned a dark fuchsia 1969 GTO. In the same neighborhood was a gorgeous burgundy 1968 GTO ragtop with wheel covers, likely in the hands of the original owner. Almost daily I’d see a 1970 Goat at a service station at the intersection of Foulk and Wilson Roads. 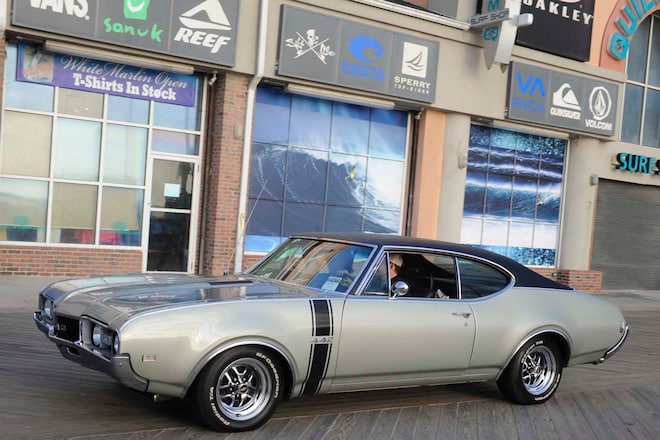 Twenty years later a guy named Roger Wydler posted on a Pontiac forum bragging how he traveled to Wilmington and drove back to Florida in a Pepper Green Ram Air IV. Same car? But the car I knew had no decals on the hood scoops to signify the round-port engine, so where did this GTO come from? I picked up a copy of Hemmings and called the former owner, Phil Lavelle: “Was this the car at the gas station?” Seems that he never replaced the decals after a repaint, so I never knew the most desirable of GTOs was within reach.

Fast-forward 15 years. I was at a show at Maple Grove Raceway when I saw a Grenada Gold GTO with Delaware plates. I asked the owner if it was originally from Shipley Road and had wheel covers, which he affirmed. I touched on my past and mentioned other GTOs from the area, including a 1969 model owned by a guy named Jim.

That’s when I realized I was talking with Mike Hostler, who was the drummer in a family friend’s band (Solitude, a metal band popular along the East Coast in the 1990s). I mentioned the green Goat and he said, “Yeah, we all knew it was a Ram Air IV!” I guess my youth had kept me in the dark.

Dan Martinez was Solitude’s guitarist, and our families were tight. His mom was the original owner of a 1971 Oldsmobile Cutlass Supreme, so when Dan was 15, he bought a 1968 4-4-2. He got it running and even scored some under-the-bumper scoops from a junkyard. Every time I visited his brother Pablo, Dan supplied me with magazines that schooled me on the charms of the cars from Lansing. When I was 15 and spotted a 4-4-2 W-30 convertible in the classifieds, I knew the right questions to ask because of Dan.

I owned that Olds for almost 30 years. Still have yet to own a GTO. And today, I’m more open-minded towards Chevys, though I’m glad I didn’t succumb to the“groupthink of the Bowtie kind. 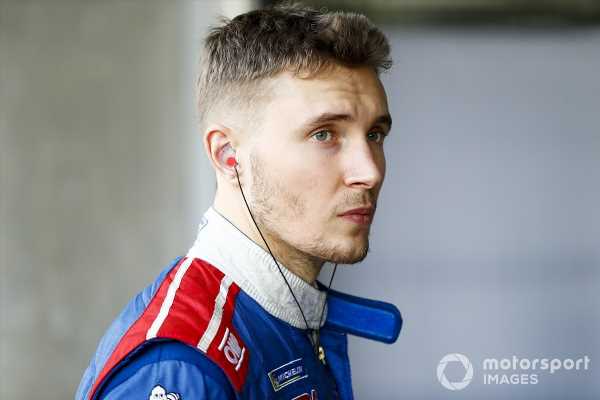 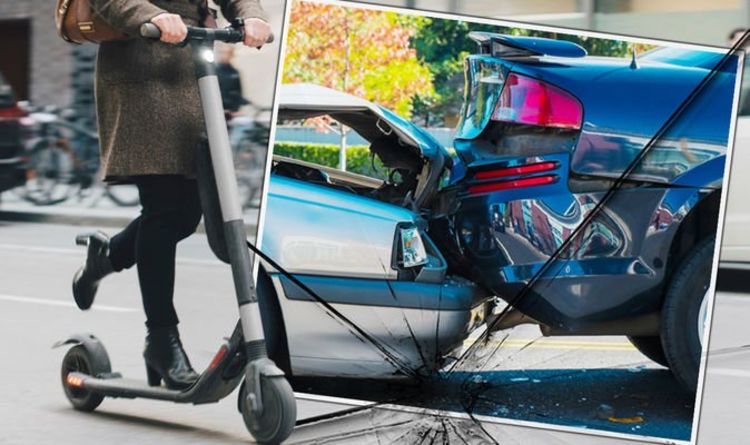