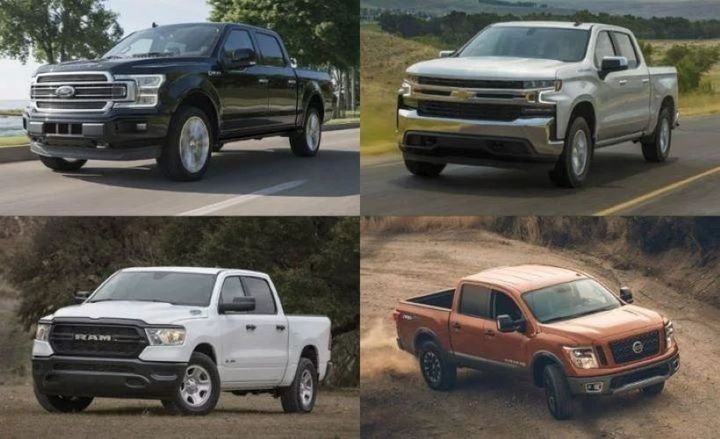 Commercial fleet sales from nine manufacturers totaled 24,923 in April 2020, representing a 66.5% year-over-year decrease, driven heavily by the impact of the COVID-19 pandemic.

Total fleet sales for the month — which is comprised of commercial, rental, and government sales — came in at 72,084, which represented a significant 70% drop from the same time last year. Commercial car sales were down heavily by 77.6% year-over-year during April at 1,600 units, and the truck and SUV segment also suffered heavily, with vehicle sales down 65.3% at 23,323 units, according to Automotive Fleet data.

The rental fleet segment also saw vehicle sales drop significantly; major declines were seen across the board for automakers who reported for the month of April.

The government fleet sector also experienced notable declines, though not as significantly as commercial and rental fleets. There were 786 cars sold to government fleets, a 75.1% decrease, and truck and SUV sales were at 13,381 units, reflecting a 39% decline. Combined, truck, SUV, and car vehicle sales for government fleets amounted to 14,167 units, which reflected a 43.5% decrease from last year.

Year-to-date, as of the end of April 2020, overall fleet sales from nine manufacturers total 786,296, 25%% less on a year-over-year basis. Major drops in segments across the board helped contribute to this. So far car sales are down 36.9% year-to-date and truck and SUV segment sales are down 20.1% year-to-date; strong fleet sales in the first few months of 2020 are helping keep these declines less significant than what happened in April alone.