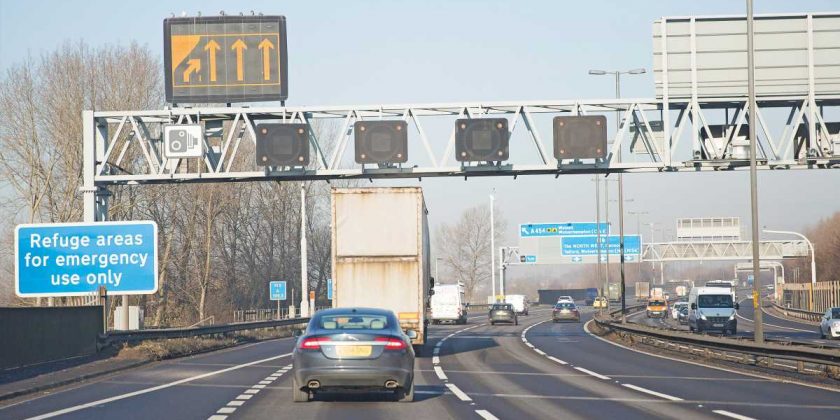 The deaths of two men in a smart motorway collision could have been avoided if there had been a hard shoulder, coroner rules

A coroner has called for a review of smart motorways after two men died when their stationary vehicles were struck by a lorry on the M1.

Jason Mercer’s Ford Focus and Alexandru Murgeanu’s Ford Transit collided on a stretch of the M1 smart motorway where there is no hard shoulder. When the two drivers stopped to exchange details, they were hit by a lorry being driven by Prezemyslaw Szuba.

Szuba is currently in prison, having admitted to causing death by careless driving last year. Although Coroner David Urpeth said Szuba’s inattention to the road was the primary cause of the two men’s deaths, the inquest at Sheffield Town Hall heard that the accident may have been avoided if there had been a hard shoulder for Mercer and Murgeanu to stop on.

Recording a verdict of unlawful killing, Urpeth said he would write to Highways England – the organisation that runs the UK’s Strategic Road Network of motorways and major A roads – and the Secretary of State for Transport Grant Shapps, calling for a review of smart motorways.

Following previous concerns over the safety of smart motorways, the Department for Transport (DfT) conducted an ‘evidence stocktake’, which found that “in most ways, smart motorways are as safe as, or safer than, conventional motorways”.

In a statement, Highways England said: “We extend our deepest sympathies to the families of Alexandru Murgeanu and Jason Mercer. We recognise this continues to be an incredibly difficult time for them.

“Every road death is a tragic loss of life. We are determined to do all we can to make our roads as safe as possible and are already addressing many of the points raised… by the coroner as published in the Government’s Smart Motorway Evidence Stocktake and Action Plan of March 2020. We will carefully consider any further comments raised by the coroner once we receive the report.”

Do you think roads are getting more dangerous? Let us know your thoughts in the comments below…