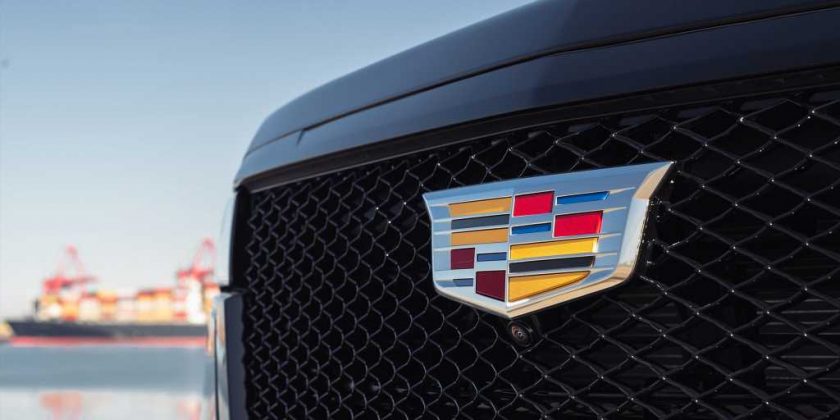 General Motors has now sold more than a million engines with Dynamic Fuel Management. This riff on cylinder deactivation can shut off any and all cylinders in the V-8 engines powering everything from Chevy Silverado pickups to Cadillac Escalade SUVs.

This concept, developed by Tula Technologies and which we covered in depth a few years back, intriguingly can be applied to electric motors—which use neither spark plugs nor valves—and could unlock the potential of cheaper, more sustainable rare-earth-free motors.

The concept for both DFM and Tula’s new Dynamic Motor Drive is that whenever a powertrain operates at lower overall efficiency (say, eight cylinders doing the work of two while loafing along), you’re better off making two cylinders work harder and giving the rest a break. With two cylinders at wide-open throttle and the rest bouncing along as air springs, the engine needn’t struggle to suck two cylinders’ worth of air past a closed throttle plate, and it also loses less energy to the exhaust and coolant.

The Dynamic Motor Drive equivalent of DFM shutting down the valves, fuel, and combustion in some of the cylinders is to pulse brief intervals of high-current torque generation followed by periods of no current to achieve the net torque requirement. Instead of reducing pumping and combustion heat losses, DMD reduces heat buildup in the electric motor’s rotor core and heat generated in the power inverter.

Of course, this pulsing must be done judiciously to prevent noticeable powertrain vibrations, especially those that might align with a natural frequency of the vehicle’s chassis or body structure. Tula has abundant experience in this sort of programming.

Today’s most efficient, power-dense motors are those employing rare-earth-intensive permanent magnets, which power most non-Tesla EVs. DMD can only improve their efficiency by less than a percentage point. In an inherently less efficient AC induction-type motor, like those used in most Teslas, the gain is maybe 2 percent. But that’s still worth pursuing, as there’s no material cost to implementing DMD, just some intellectual property royalties.

Where DMD really shines is with a third, inherently cheaper, coarser, and less efficient motor type the EV world is just beginning to consider: the synchronous reluctance motor. Like an induction motor, it uses energized windings in the outer housing (stator) to induce magnetic rotation of the rotor. But instead of using unpowered electrical windings (in which a magnetic field gets induced), the SRM’s rotor is made of a cheap, soft magnetic material such as laminated steel with inherent magnetic reluctance (opposition to magnetic flux). But its north and south poles never change as they do in an induction motor; to make it turn, successive stator windings must be continuously and variably switched to pull these fixed poles around and around.

Typically employed in industrial applications, SRMs tend to be noisy, and they suffer “torque ripple,” periodic dips in torque as the shaft rotates. Advances in switching electronics are helping combat these woes, and when Tula adds its DMD logic to this more sophisticated switching, efficiency improves by 9 percent.

It’s early days for both Dynamic Motor Drive and EV implementation of synchronous reluctance motors, but if they arrive around the time pricing comes down on the solid-state batteries I covered last month, then I can start to imagine inexpensive long-range EVs selling to first-time car buyers on price alone.