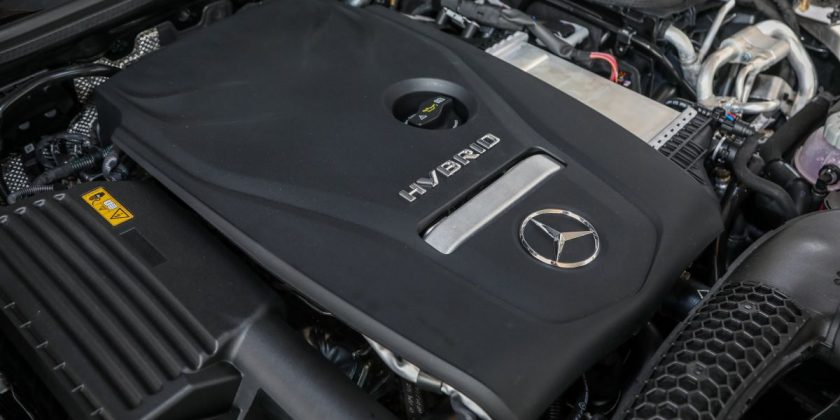 It appears that Geely chairman Li Shufu’s 9.69% stake in Daimler is bearing fruit. Having already secured a joint venture to develop and build smart vehicles, his company is now working with Mercedes-Benz’s parent to produce a next-generation engine for hybrid vehicles, the German auto giant said yesterday.

According to a Reuters report, the partnership will enable the two to share development costs on the internal combustion engine, mitigating the effects of the coronavirus pandemic and tightening emissions regulations.

“The companies plan to develop a highly efficient modular engine,” said a Daimler spokesperson, adding that the mills will be built in both Europe and China. The company has said that while factories in Germany are gradually being retooled to build electric drivetrains, combustion engines will still be produced there. German business daily Handelsblatt broke the news of the partnership yesterday – citing company and industry sources – and said most of the engines would be made in China. The news hasn’t been well-received by everyone, particularly Daimler’s works council at its Untertuerkheim plant, which specialises in assembling electric and petrol powertrains.

“We are speechless. There was not even a discussion about potential alternative manufacturing locations,” said council chief Michael Haeberle. “We have the ability to build four-cylinder engines in Untertuerkheim, but there were no talks about it.”

Handelsblatt reported that savings from the Daimler-Geely pact would amount to a “triple-digit million [euro] sum.” The new deal means that the existing collaboration with Renault will be pared back, although a Renault source told Reuters that it does not spell the end of their partnership.