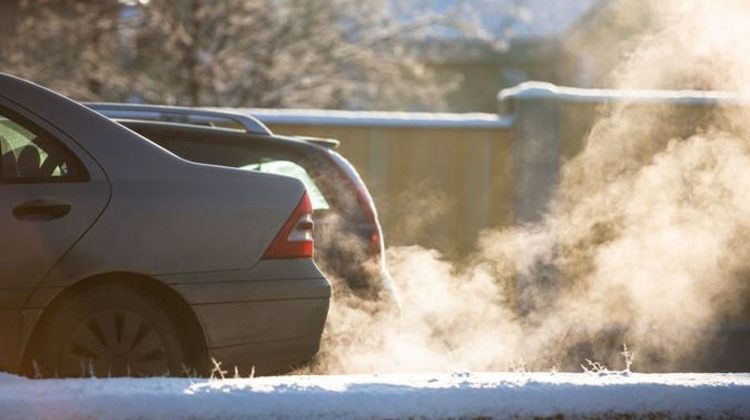 The latest announcement may mean commuters and residents are not left struggling with added charges for using their existing vehicles. Mayor Marvin Rees said a drop in traffic caused by the pandemic meant air quality levels may be reached.

He revealed changes to lifestyle as seen during the pandemic may ensure the city can meet compliance without needing to “charge individuals”.

He claimed this would mean” the best of all worlds” for locals who would not be hit with extra “economic woes”.

Mr Rees said: “If we can maintain the best of those changes… we believe we will be able to pursue a plan to get us the compliance in the shortest possible time in a way that doesn’t actually charge individuals and businesses. 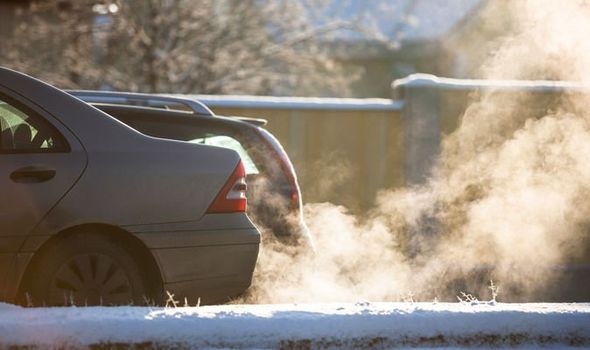 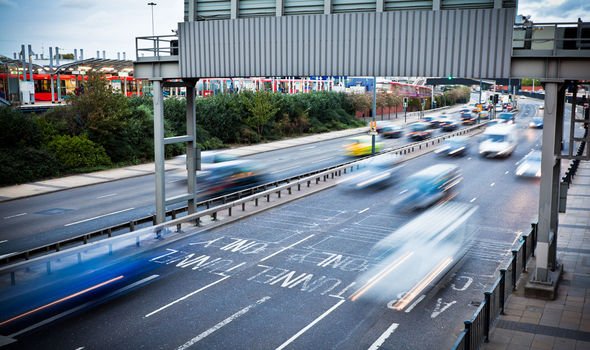 Mr Rees said air pollution levels had started to rise again but that the city had recorded a  “fair improvement” in air quality.

He said a non-charging clean air plan may be possible in some areas to lock in changes made during the pandemic.

This would include plans to pedestrianise some high streets around the city and introduce extra infrastructure for cyclists.

Mr Rees said these plans may be introduced “without a charging option” to save drivers from extra costs.

He said: “If it shows that those changes will sustain the benefits we’ve had…then we will be able to deliver…the clean air without a charging option.

“This is going to take a concerted effort from all of us to change the way we move around the city.”

Mr Rees said models for a non-charging option would be available at the start of 2021.

A decision on a charging scheme will also be made in 2021 so that action can be put into effect.

But the Mayor did not go as far as to confirm plans for a clean air zone would be scrapped entirely meaning progress could still go ahead if traffic levels rise.

Diesel vehicles would have been banned from parts of the town centre and the M32 motorway between 7am and 3pm.

A further clean air zone was set to be installed around a wider area of the city which would see many drivers issued fines. 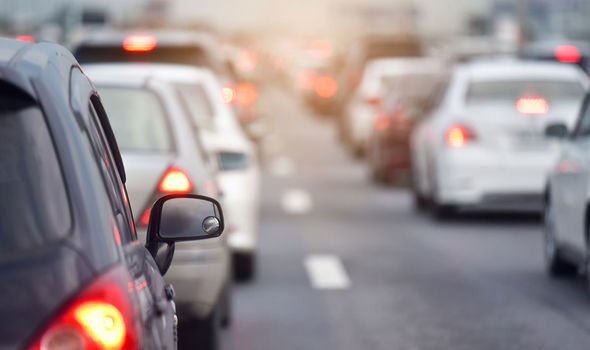 Bristol Council never decided how much drivers would be fined but said a number plate recognition system would be used for enforcement.

The plans were implemented to help Bristol curb its pollution problem to help the government meet its zero carbon target.

The city has twice missed government deadlines for providing details of a clean air zone and these plans had hoped to achieve clean air compliance by 2025.

A council spokesperson said: “Depending on the outcome of the consultation and new evidence being collected, a small zone could be created in the spring of 2021 but only if needed, potentially going live to the public from October 2021.”