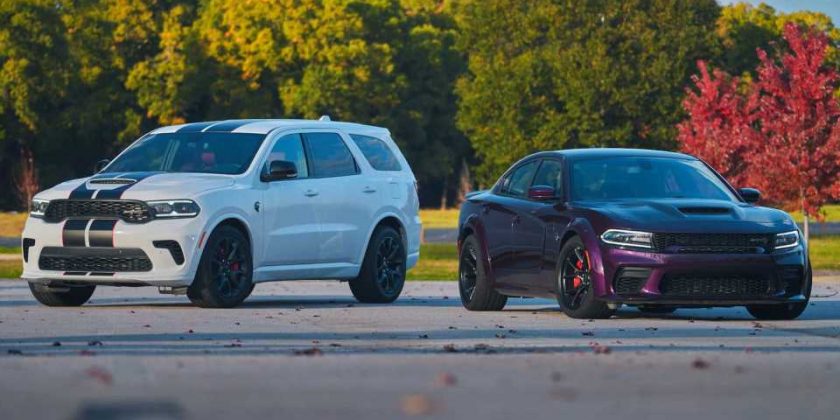 Over 60 percent of its customers are Gen-X and Millennials.

Back in 2019, Dodge noted that the Challenger had the youngest muscle car buyers, and it appears youthful customers have since sought other Dodge models. A new report from Muscle Cars and Trucks quotes Dodge as saying it has “the youngest demographic in the industry,” which is fueling strong sales across the brand’s lineup. Over 60 percent of its customers are Gen-X and Millennials, says Head of Dodge Brand Sales Operations Matt McAlear.

The brand’s younger car-buying demographic also makes it quite diverse, ranking the number two brand among Asian, Hispanic, and African American buyers, according to McAlear. Dodge doesn’t have the largest selection of models, though it does offer a wide variety of what it does sell. Dodge offers efficient V6 engines alongside high-horsepower V8s in the same car – and it fills that gap with a variety of powertrains in between them. 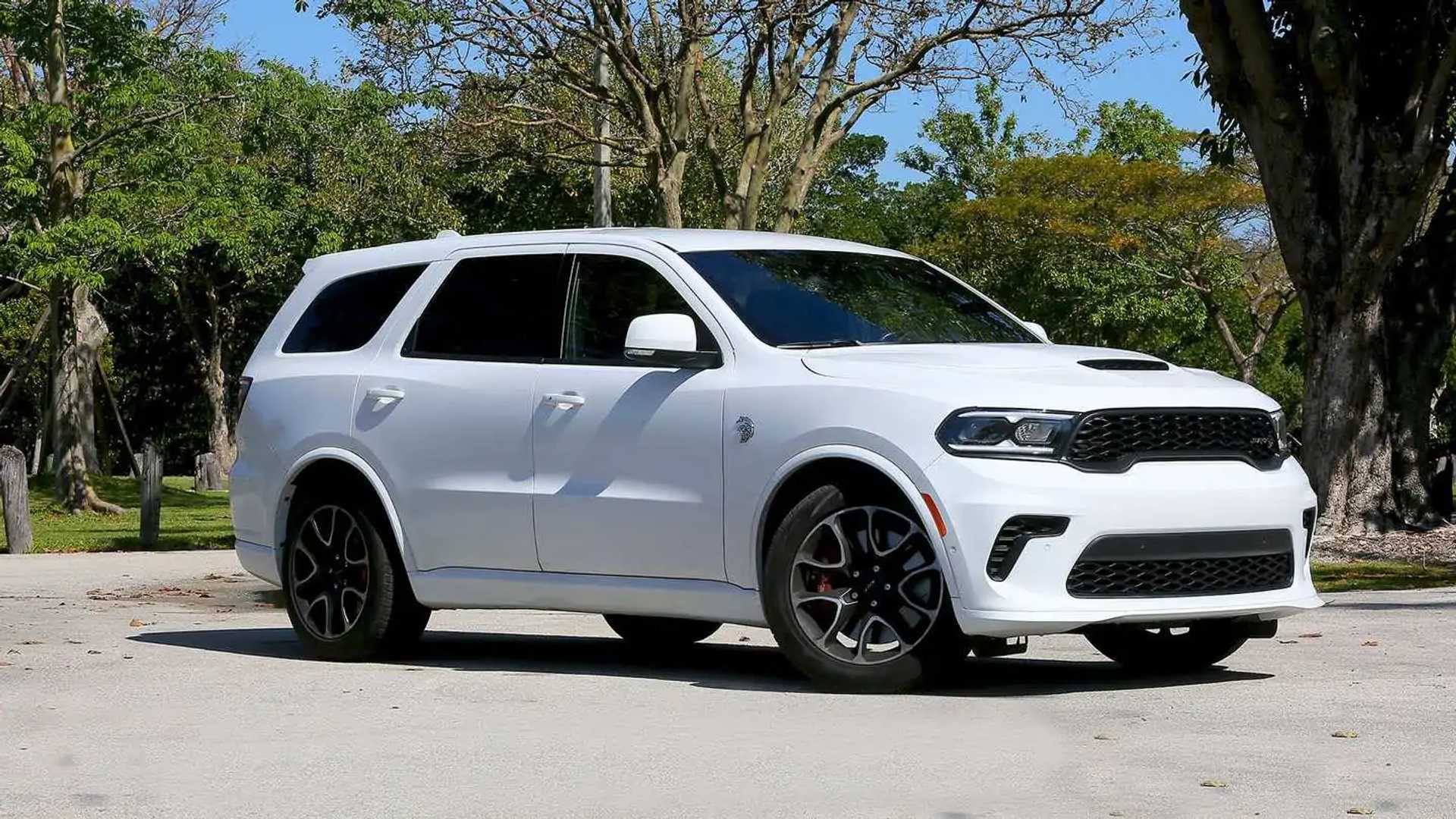 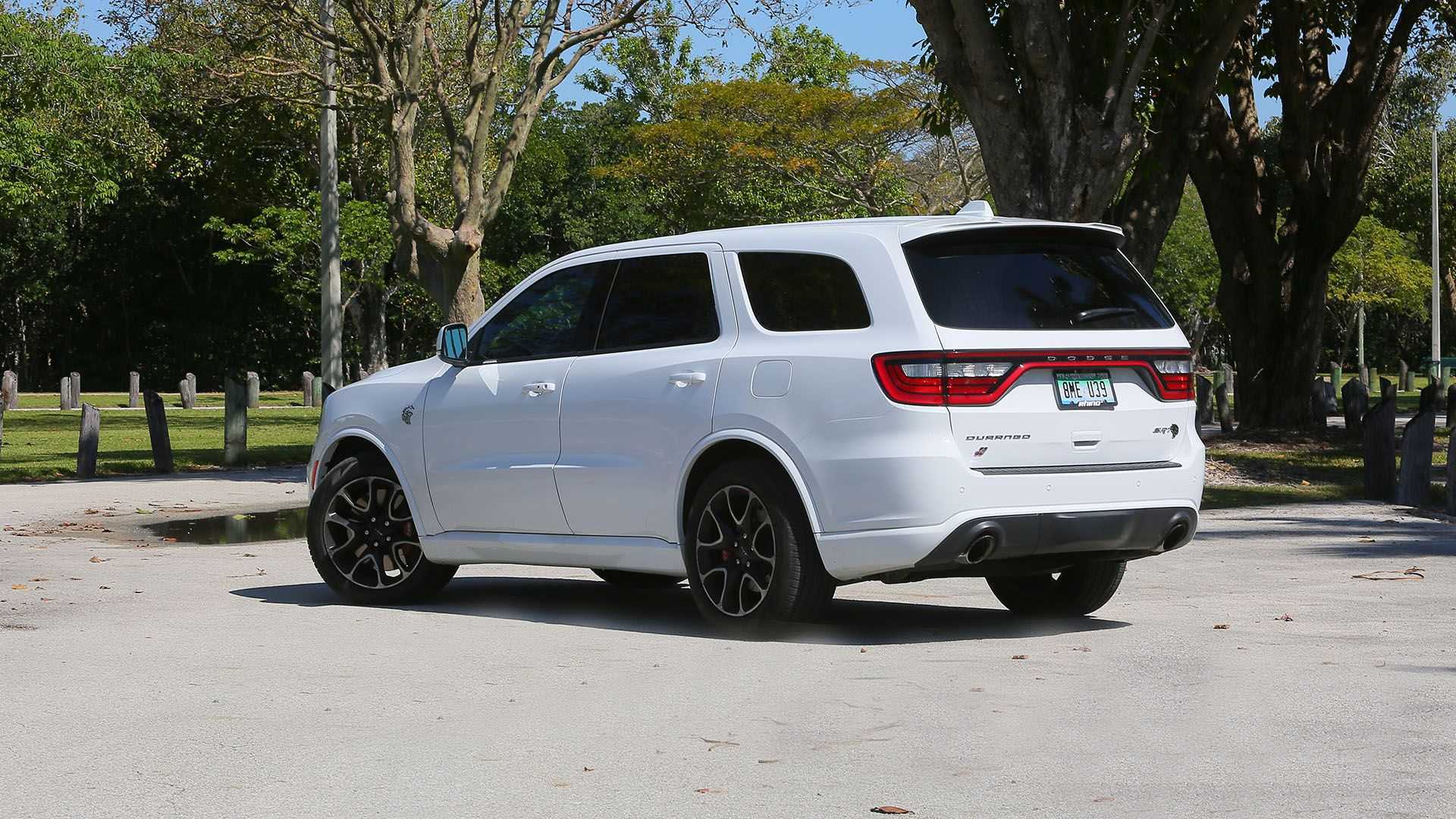 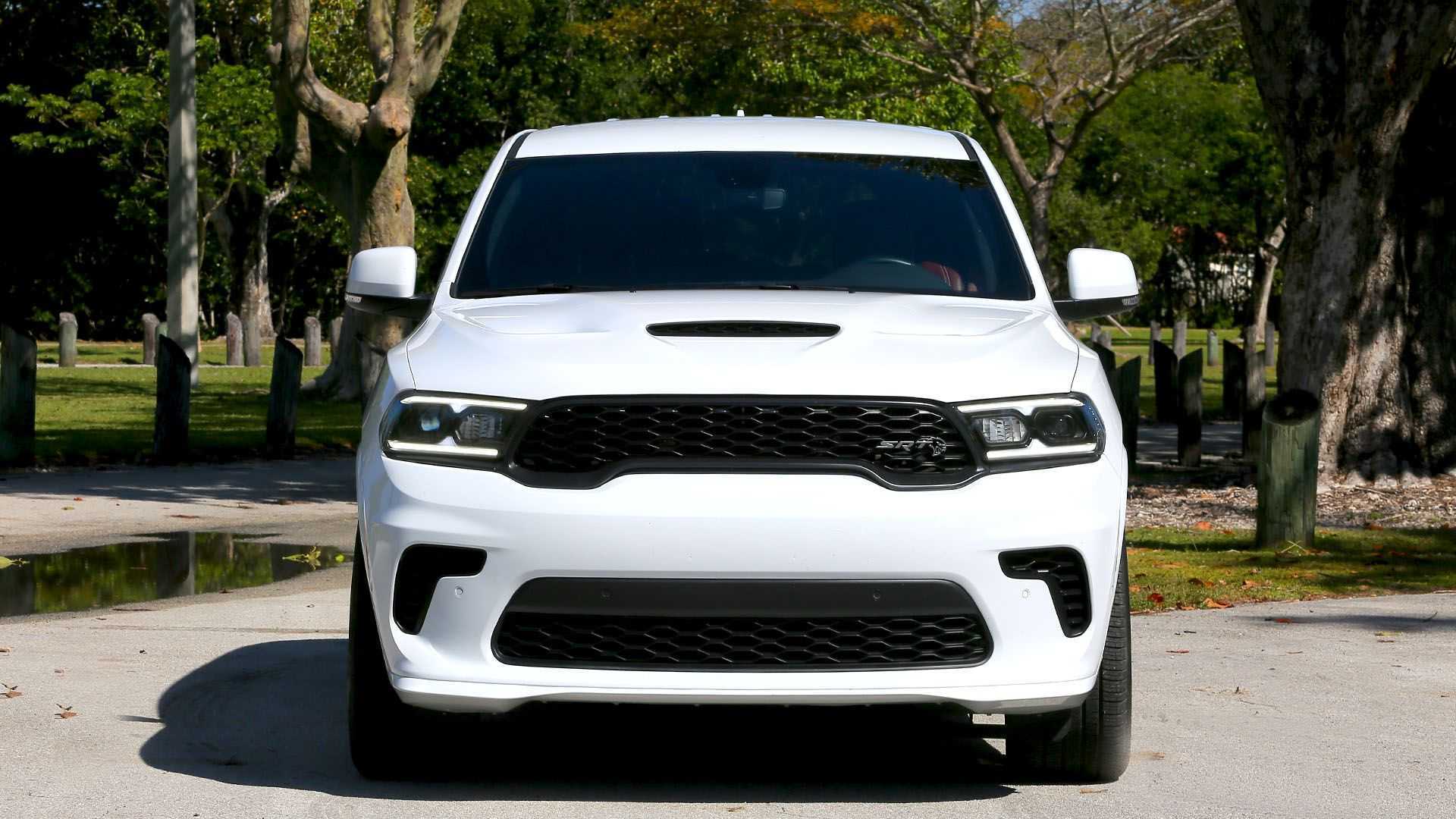 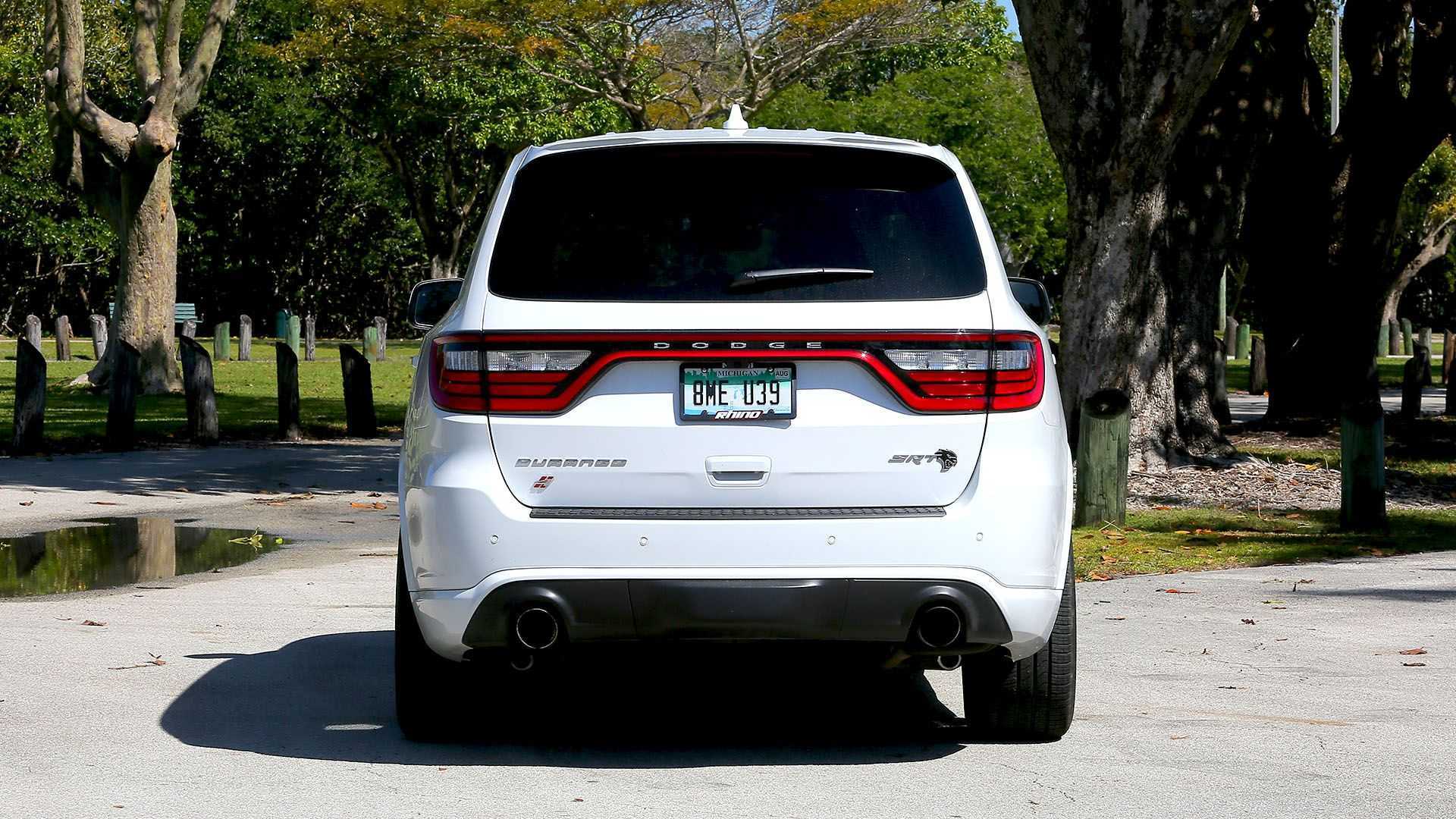 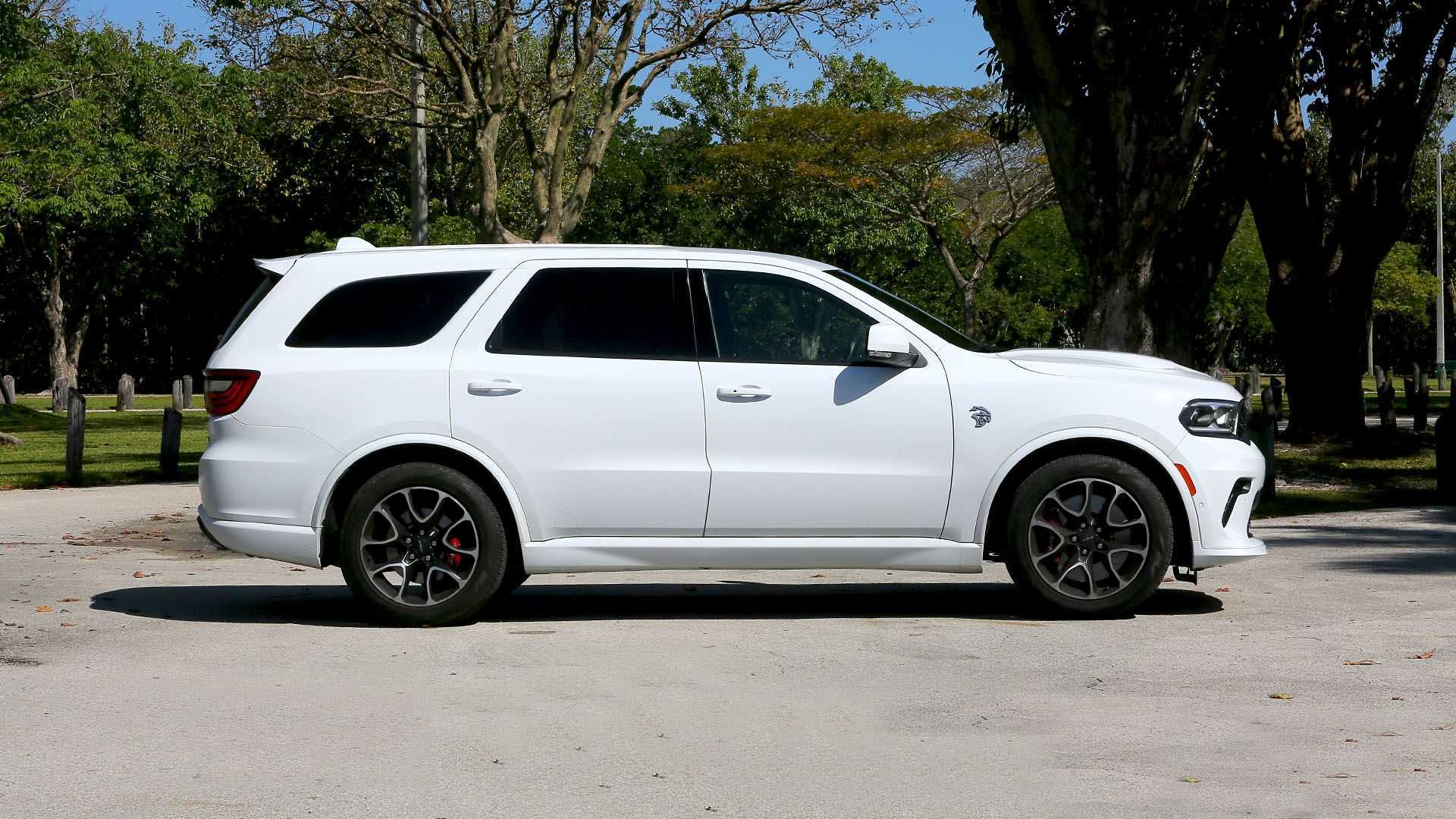 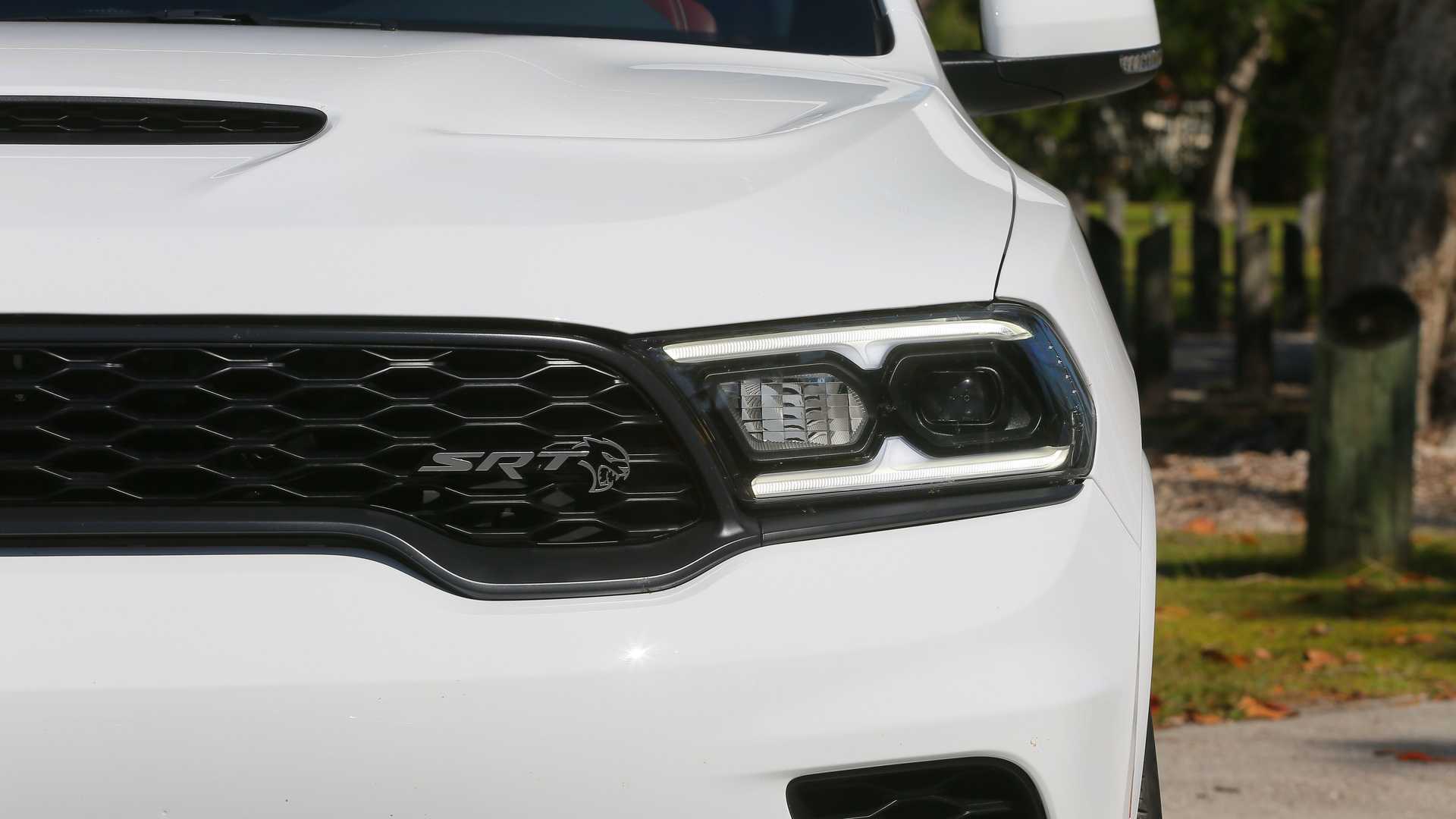 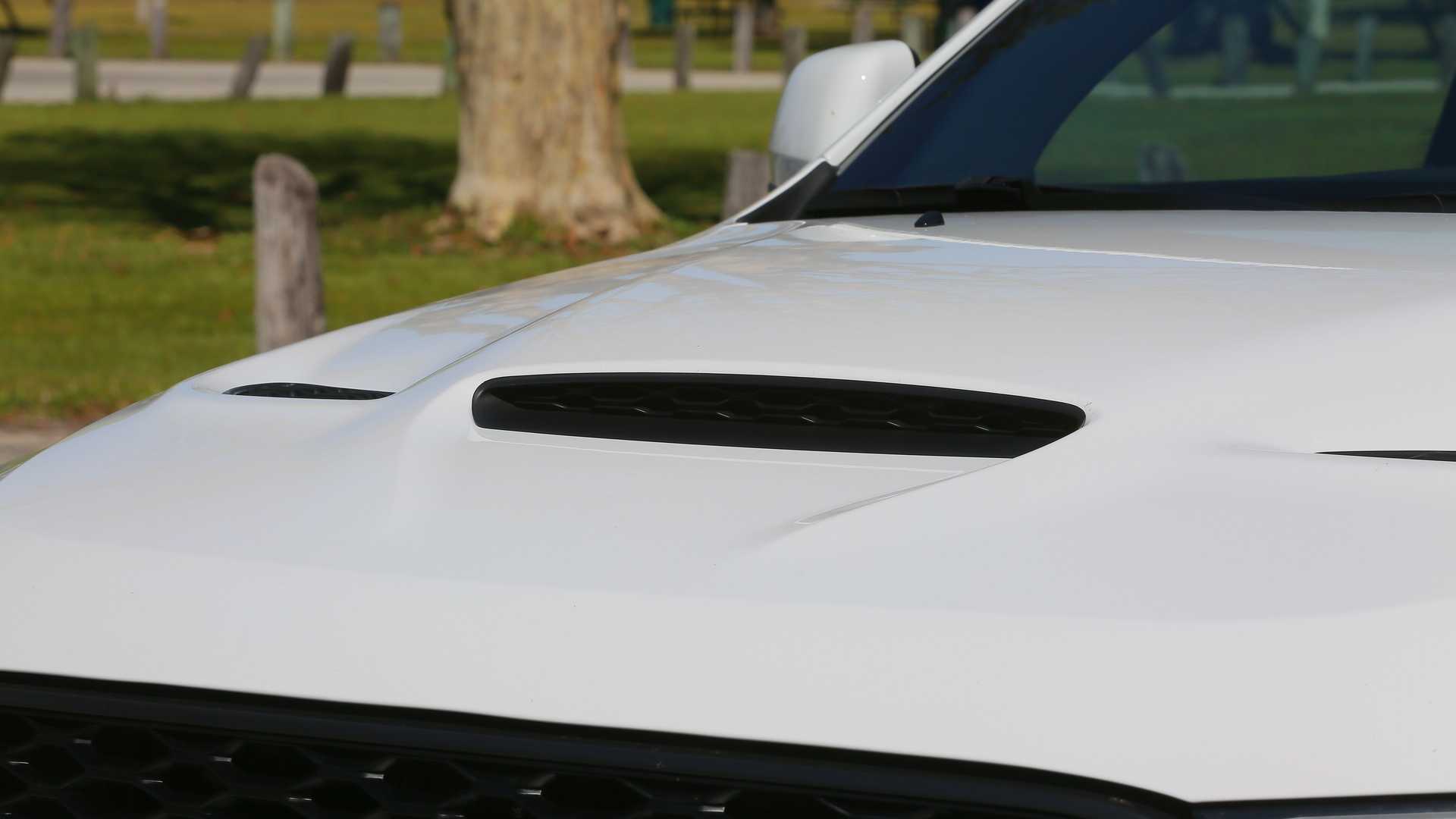 McAlear noted that this year’s sales are already outpacing 2019. Last year’s metrics were skewed due to the coronavirus, though the ongoing chip shortage could ding this year’s numbers, too. This report comes hot on the heels of last week’s news from the same publication that buyers for one of Dodge’s rivals – the Ford Mustang, the world’s best-selling sports car two years in a row – are growing grayer around the temples.

McAlear notes that the company advertises the high-powered SRT and Hellcat models and omits the V6 from such campaigns, though over half of the cars it sells are equipped with the V6 engine. Dodge’s hot-rod attitude most recently infected the Durango SUV, with the brand adding a 710-horsepower (529-kilowatt) Hellcat variant for the 2021 model year. It’s the world’s most powerful SUV offered at a time when customers can’t get enough of crossovers and SUVs.

It’ll be interesting to watch Dodge transform over the next decade as automakers put a more significant emphasis on electric vehicles, which will certainly upend the current lineup.