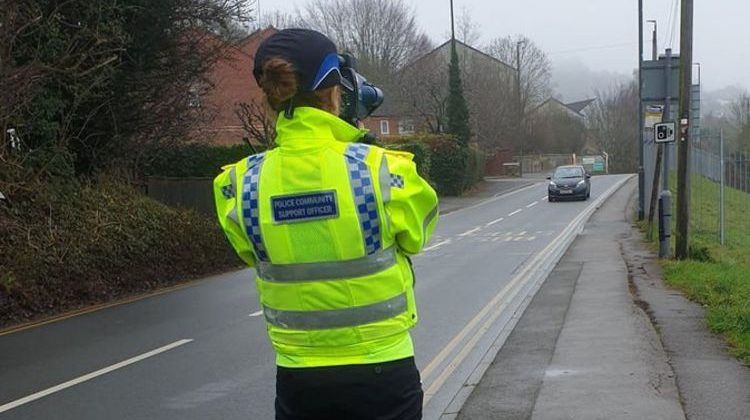 The new TruCAM speed recording equipment has been trialled by several forces who have already boasted of prosecuting drivers using the tool. Stroud Police revealed they had caught four drivers going faster than the speed limit with “further action” set to be taken.

Sandbach Town police said 11 vehicles were caught breaking a 3moh speed limit in just half an hour with the new device.

Birchwood police said they picked up two activations with the tool including a driver travelling up to 39mph in a housing estate.

The force revealed that they are working on getting more TruCAM sites set up across “different roads” to ensure the region is covered. 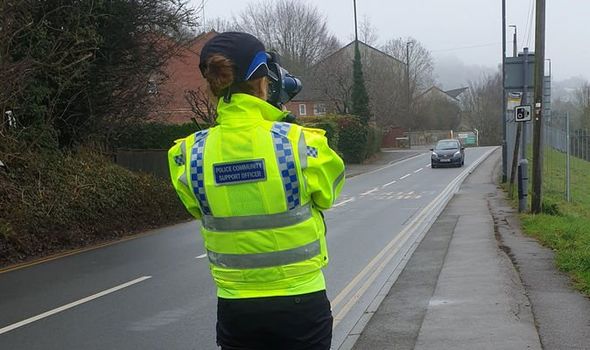 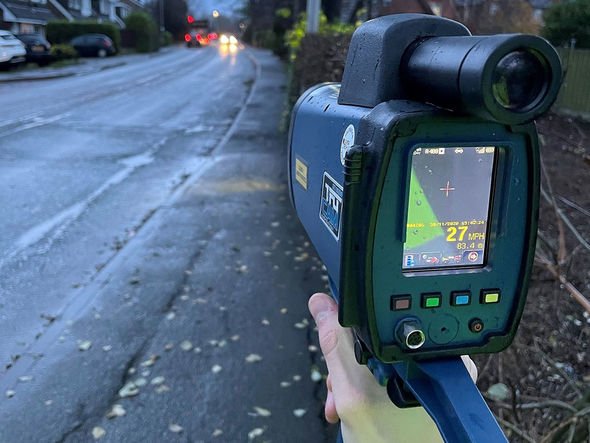 Campaign groups have branded the new technology a “game-changer” for enforcing speed limits on UK roads.

According to Northumbria Police, the new cameras integrate both high-resolution images and digital video.

The new tools can instantly detect a two or four-wheeled vehicle’s make, model and registration plate before uploading the information electronically,

The registration number is then used to find the drivers address so speeding tickets can be posted directly to offenders.

The cameras allow police officers to record evidence at the point of capture which can help prove drivers are guilty of an offence.

The handheld guns remove the need for officers to chase a car and issue a fine meaning that more offenders can be caught.

Anneliese Hutchinson, chair of Northumbria Safer Roads Initiative said it was “important” that officers were using the latest technology,

She said: “As part of our efforts working closely with the police to improve road safety and reduce the number and severity of collisions, it is increasingly important that we use the most effective tools and processes.

“I am pleased that the new cameras will allow much more flexibility in deployments across our area”.

Essex Police have revealed that the current model allows for deployment within daylight hours.

Officers must be trained on how to use the £10,000 device with only a handful of officers taking the test.

Drivers who break the speed limit will be issued a £100 fine and up to three penalty points on a driving licence. 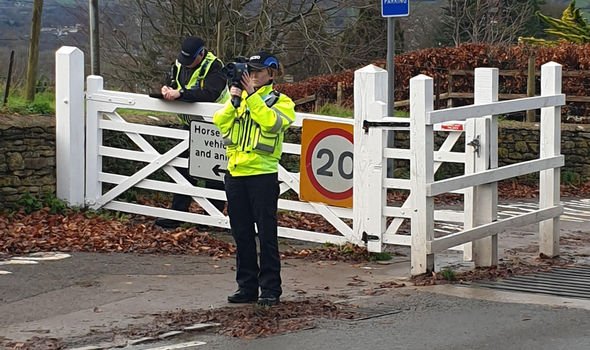 Drivers will be sent a Notice of Intended Prosecution (NIP) within 14 days of being caught.

In some circumstances, motorists may be able to attend a speed awareness course instead of taking driving points.

He said: “The new equipment is very portable and this means officers can easily set up anti-speeding operations on hot spot routes identified by the force, with the added benefit that officers can be more mobile and responsive to changing demands.

“It is not okay to speed. Speeding is one of the ‘fatal four’ major causes of death and serious injury on the roads and whilst we will always choose to educate first, the new speed cameras are a welcome addition.

“Officers will be using the equipment across Warwickshire specifically to deter speeding motorists and motorcyclists as one of a range of measures to help save lives.”