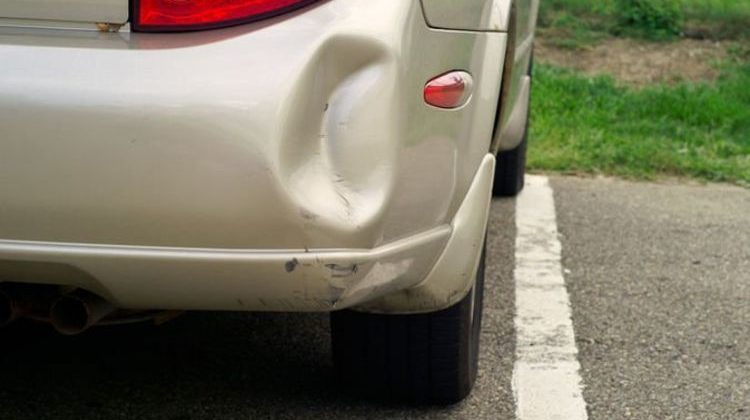 The simple solution has been highlighted by specialists at vehicle experts MotorEasy as a way drivers can repair their car without needing to visit a garage. In the video, the driver is seen splashing hot water onto a massive dent on the rear of the car.

After a short amount of time the driver simply goes underneath the car and pops the metal back into place.

He is then seen gently polishing the rear of the car to make sure the hot water is removed before it can cause any further damage,

The clip has been liked more than 146,000 times since the clip was uploaded by TikTok user Nikhita Nair.

However, experts at MotorEasy have said drivers should rely on the new tip “at their own risk”. 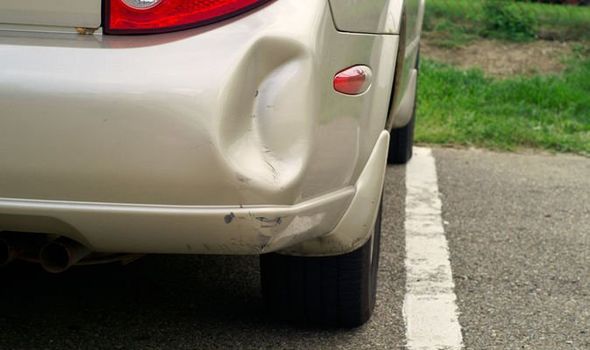 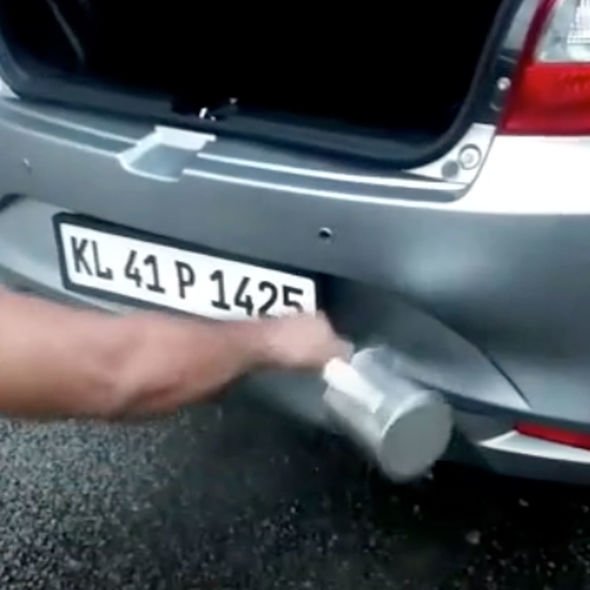 They warned trying to pop the bodywork back into place did run the risk of causing “further damage”.

MotorEasy said: “One TikTok revealed that pouring boiling water over a car dent can fix the problem without having to consult a specialist.

“Nikhitha Nair shows pouring boiling water over the dent loosens the metal and makes it easier to pop out the car dent from the inside with ease.

“MotorEasy recommends drivers try this at your own risk, though – you don’t want to cause further damage to the car.”

The AA has previously suggested drives can fix a small dent by heating up the area.

They suggested the simplest way” to remove dents is by heating the affected area with a hairdryer.

They said: “You see hundreds of cars driving around with little dents in their doors, caused by a rogue shopping trolley, careless drivers or passengers in car parks or small collisions with a post or other stationary object.

“Yet you can easily fix a dent if it’s small or shallow by using a range of different dent removal methods depending on its size and location.”

They added: “A rapid change in temperature can lead to dent removal.

“The simplest way to fix a dent through this method is by heating the dented area with a hairdryer before immediately cooling it by spraying with a can of compressed air.

“Cold air will cause it to contract and the dent should pop out.”

They also confirmed drivers can enter the inside of the door and push the dent out from the inside. 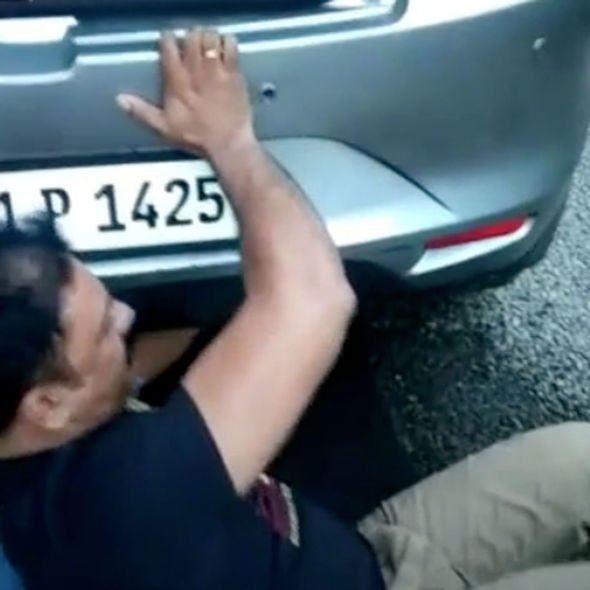 They said this can be done on bumper dents but are usually completed by professionals to avoid further damage.

The AA has also suggested dents could be removed by using a sink or cup plunger.

However this will usually only work if the debt is light enough to simply pop back in place.