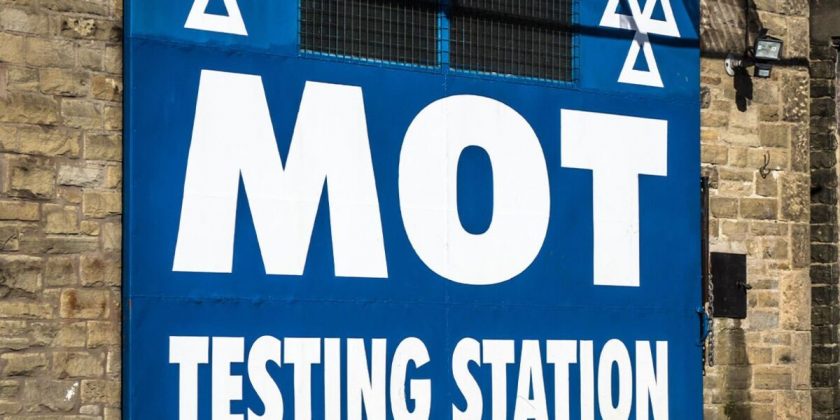 Driver is 'voice of entitlement' over speed cameras says expert

In 12 months, 1.74 million speeding offences were captured by cameras across the UK, with drivers forking out a staggering £45.7million in fines. That’s according to new Freedom of Information data obtained by Confused.com from 36 of the 46 police forces in the UK.

The FOI request asked UK police forces how many prosecutions were made against drivers caught speeding.

However, of the 1.74 million motorists that were caught, only 457,232 drivers were forced to take a £100 fine and three penalty points on their licence.

Instead of a fine, 698,115 drivers opted to take a speed awareness course.

This typically costs around £100 for enrolment but means the participant doesn’t get any penalty points.

The worst offending drivers could be taken to court and get an even more severe punishment, with fines potentially as a percentage of their salary.

But when it comes to where drivers are being caught, it seems some areas of the UK are more prolific than others.

According to the data, cameras on the A40 in North-West London, heading into the capital, have caught the most offenders, totalling 50,000 speeding drivers in the last financial year alone.

Some of the nation’s most popular motorways, including the M4, M5 and M6 are also among the top prolific sites for offences, as are several trunk roads.

According to Confused.com’s research, there are currently more than 1,300 operating speeding cameras policing UK roads.

Through further research by Confused.com, almost half (44 percent) of drivers admitted to getting a speeding fine in the past.

Nearly one in four (24 percent) of those caught speeding faced a fine, with the average speeding penalty totalling £181.70.

Amid concerns around the rising cost of living, sticking to the speed limit is not only critical for safety, but also prevents additional motoring costs.

Alex Kindred, a car insurance expert at Confused.com, said: “A worrying number of drivers are being caught on the roads for speeding, whether it be by Gatso cameras or other speed cameras.

“Our research shows that nearly half of drivers (44 percent) have had a fine for speeding in the past.

“Although some motorists might feel that speed limits are an inconvenience, they’re there to ensure our roads are safe for all.

“If caught speeding, motorists could land themselves with a fine, points on their licence or even a driving ban.

“In some cases, drivers could attend a speed awareness course instead, but the punishment depends on the seriousness of the offence.

“A speeding fine or points added on to your licence could also lead to an increase on your car insurance costs.

“If you’re faced with a fine, there’s a chance it could be calculated based on your salary, and may be heftier than you first think. Speeding fines are also often calculated depending on how far over the limit you are.”