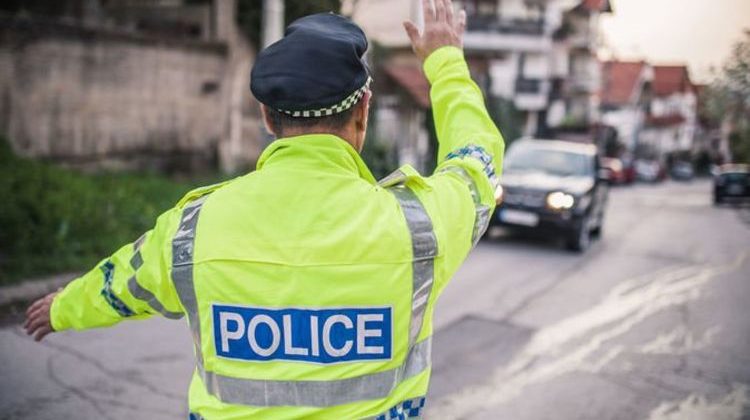 Experts warn the new “hierarchy of road users” changes mean penalties handed to HGV drivers may be different to motorcyclists even if they break the same law. They said the changes could see updates to sentencing guidelines for drivers which was a “positive step”.

Paul Laughlin, a solicitor specialising in motoring law at Stephensons said “clearer distinction” between different vehicles would likely be part of the new rules.

He said: “Better protection for more vulnerable road users has been long overdue and this is certainly a positive step forward.

“In motoring law terms, there could be more of a marked difference between how the courts deal with different road users who commit the same offence.

“The test for careless driving, for example, is to consider whether the standard of driving has fallen below that of a competent and careful driver.

“We may now see a clearer distinction between how a motorcyclist’s driving is assessed compared to that of a HGV driver given their different positions in the new ‘hierarchy of road users’.

“There is already a distinction within the sentencing guidelines for this offence for those driving heavier, more dangerous vehicles.

“It may be that the new structured hierarchy sees the need for new, more structured sentencing guidelines for this offence.”

The updates would put pedestrians and cyclists at the top of the hierarchy and given greater freedoms.

Road users who cause the greatest risk of harm will have the greater responsibility to avoid collisions.

Further updates to priorities pedestrians at zebra crossings and junctions have also been proposed.

The Government is also looking at additional changes to battle the dangers of speeding.