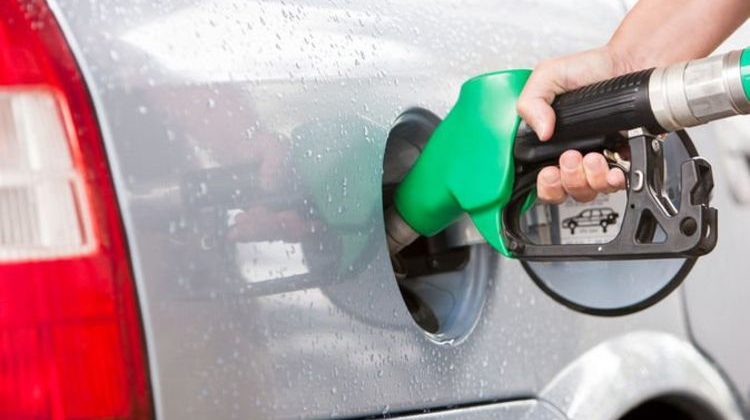 David Bilsborough, Business Owner at Cheshire Cars said the new E10 petrol changes were not “all what we had hoped for”. Mr Bilsborough said he had experimented with his own car comparing the difference between E5 and E10 fuel.

However, he found his vehicle liked E5 fuel and was running better with it compared to the new compound.

He said: “We’ve been carrying out an experiment with our own car.

He added: “We are finding in our car, the vehicle likes and prefers the E5 fuel, so the super Unleaded.

“It allows the car to run hotter which therefore means you get a better fuel burn.

“So you should get a few more miles per gallon.

“It is certainly the case in some cars.”

Drivers have reported losing miles per gallon since the new E10 compound was introduced.

Some have lost up to four miles per gallon drop since they started using the new fuel.

Express readers have even claimed they are putting in an “extra gallon per week” of petrol since E10 was introduced.

Garages have also noticed some issues with older vehicles since the new fuel was launched.