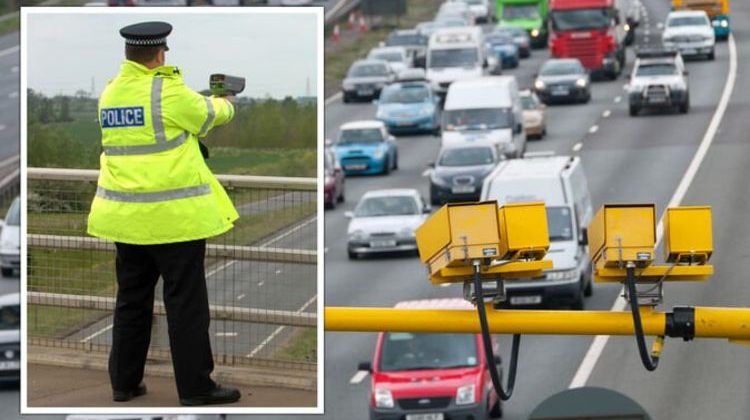 The RAC Foundation suggested that there may be a number of reasons why offences go on to be cancelled.

This includes faulty or incorrectly calibrated speed cameras, cloned vehicles carrying a false number plate or a lack of resources to bring cases to court.

Many of these problems may have been exacerbated by Covid, such as a delay in issuing notices of intended prosecution.

Some of the speeding offences may have also been caused by emergency vehicles lawfully breaking the speed limit whilst driving with blue lights.

Steve Gooding, director of the RAC Foundation, commented on the findings, saying that more needs to be done to address the issues with speeding offences.

He said: “It is correct that drivers caught speeding should face the consequences but it is also important that the systems of detection and prosecution are robust.

“The hundreds of thousands of ‘cancelled’ offences each year indicate they are not.

“At the very least it is an administrative burden the police could do without.

“We urge the Home Office to start collecting data from police forces about these cancelled offences so we can understand where the problem lies.”

Almost one million, or 40 percent, of speeding instances which didn’t get cancelled were disposed of with a speed awareness course.

One-third of incidents of speeding ended in a fixed penalty notice while 233,000 ended in court action.