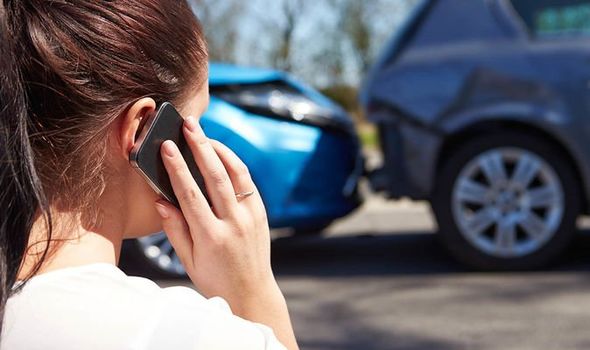 Thousands of UK drivers have been taken to court of the past year because of a car insurance issue. New analysis by Kwik Fit, found that last year more than 73,500 drivers in England and Wales were taken to court for keeping a vehicle which does not meet insurance requirements. This is a dramatic increase of 78 per cent compared to five years ago. While drivers committing this offence will first receive a fixed penalty notice of £100, the average fine for drivers going to court over the last year was £205.

What this means is that fines for this offence totalled more than £12.4 million

One of the most common reasons for drivers facing the penalty is for keeping a vehicle off-road but not registering it as such.

In the UK, a vehicle must either be insured or registered with a SORN (Statutory Off Road Notification).

If the DVLA does not have a SORN for a vehicle hen it must be insured. this includes if the car is only used on private land, parked in a garage or undergoing long term repairs or restoration.

Last year more than £52 million in fines were handed down to the 96 per cent of defendants who were ordered to pay fines as a result of insurance infringements.

This is an increase of £20 million compared to five years ago. 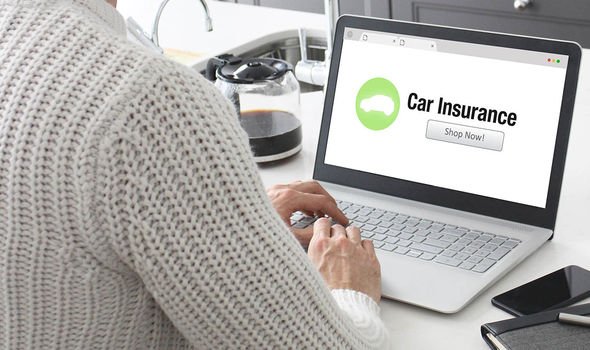 Roger Griggs, communications director at Kwik Fit says: “Many drivers may assume that the offence of not meeting insurance requirements is due to making unapproved modifications or not maintaining their car properly, but in the majority of offences this is not the case.

“Drivers who decide not to use their car and take it car off road temporarily, for whatever reason, must ensure that they register a SORN with the DVLA.

“It is also vital to note that SORNs need to be renewed each year to ensure drivers keep within regulations.

“Registering a SORN is free, and as we have seen from our analysis, failing to do so can prove very costly.”

The overall insurance infringement hotspots across England and Wales are: