A customer came forward to complain about their new number plate after saying the wording was too rude. But exceptionally the DVLA has supported their latest invention and said it would not be removing the naughty number plate from service. The news comes just weeks after the latest DVLA number plates were released in September 2019. The 69 number plate symbolises a car which was built and put into road service halfway through 2019 and will be used on any new vehicles built between now and March 1 next year.

But the DVLA has said it will not get rid of their saucy BJ 69 number plate, despite complaints from customers.

Speaking to Metro.co.uk, a spokesperson said: “The vast majority of registration numbers are made available for general issue and for sale.

“We consider the series in question to be suitable for release.”

Number plates have previously spelt out a series of inappropriate messages but most of these get banned before release.

Plates which were banned in March include BE19 END and DO19 POO which were deemed unacceptable to use on Britain’s roads.

Those that end with SEX, BUM or ASS are also automatically excluded from the DVLA’s yearly registration plates and cannot be used on vehicles. 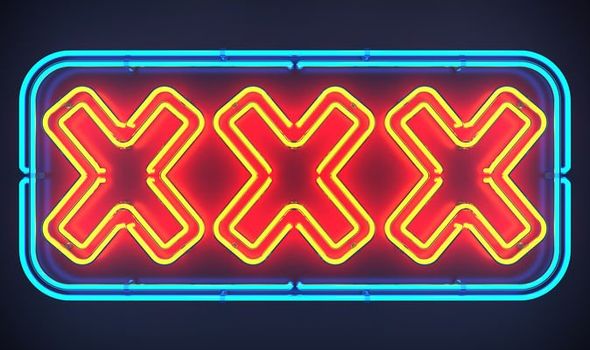 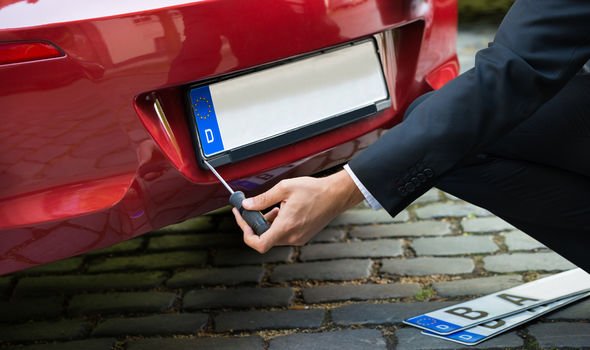 ORG4SM is believed to be the most expensive naughty number plate with an estimated value of £150,000 according to motor group carwow.

Provocative plates such as PEN I55S and SHA66R also sell for thousands of pounds, with price tags of £7,990 and £4,490 respectively.

Recent research showed that a third of drivers wanted to have a rude registration plate on their car or would be tempted to buy a new one if it had a particularly seedy combination.

Mat Watson, motoring expert at carwow said: “Drivers are always looking at ways to personalise their car, with modern drivers now more than ever seeing it as an extension of who they are and a reflection of their status, so it’s no surprise to see how many vanity plates are on the road. 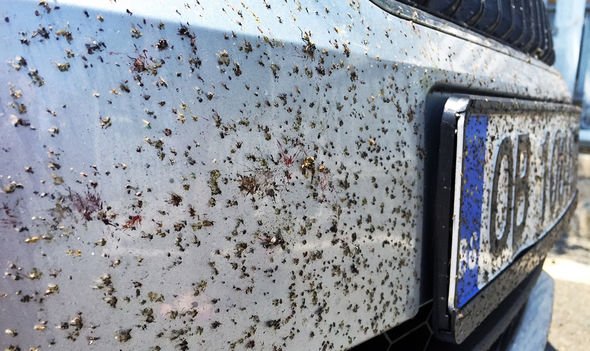 “Considering there are strict guidelines around what number plate combinations are and aren’t approved, with swear words and saucy acts all previously banned by the DVLA, some of the plates you can get away with are quite surprising providing you’re willing to be creative, and the new numbers certainly give drivers something to work with.”

Personalised number plates are big business for the DVLA, with a recent report finding that £111million was sent on private plates in the UK in 2017 alone.

The 25 O is a reference to Ferrari’s glistening 250 S, one of the famous Italian marquees most revered cars.

The 250 S registration plate is set to hit the hammer this week and could break records as the most ever paid for a personalised plate at a DVLA auction.