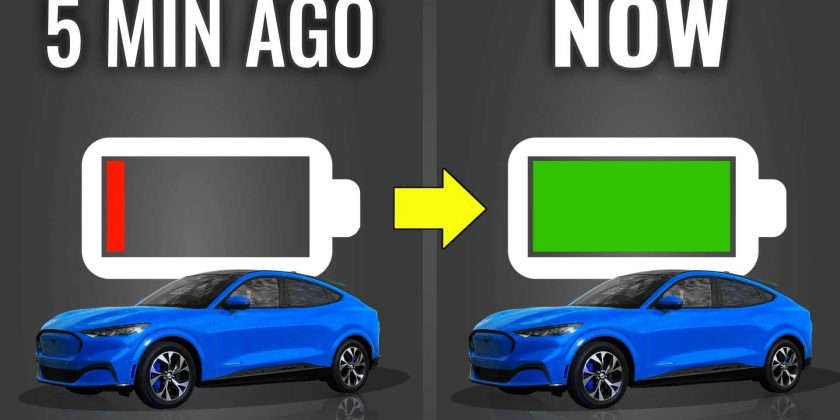 Are we in a better place for battery swap this time around?

We recently took a look at the California-based electric vehicle battery swap startup, Ample. Picking up where Better Place left off, Ample is attempting to remove the cost of buying a battery with the EV, and offering battery leasing as well as battery swapping services.

Battery swap has been tried by a number of companies, including the aforementioned Better Place and also by Tesla. However, to date, the only company to develop and implement a successful battery swap program has been the Chinese electric vehicle manufacturer, NIO. 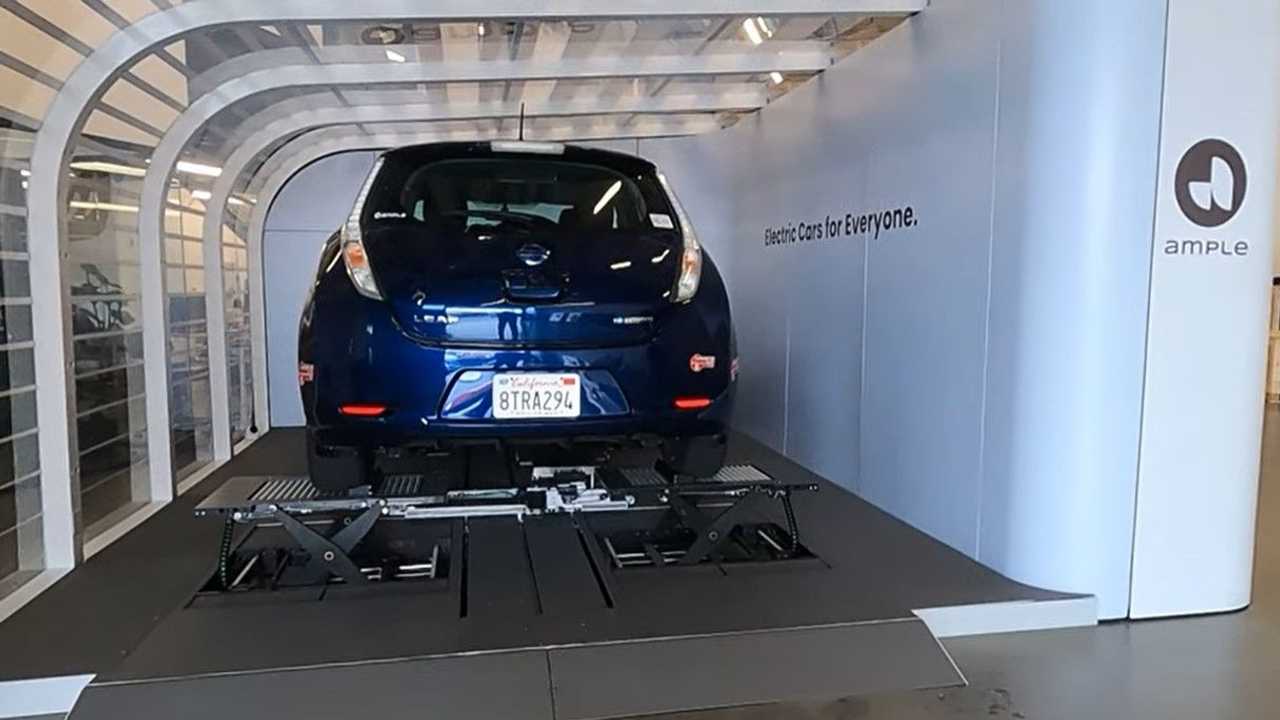 But Ample’s business model is very different from NIO’s. Unlike NIO, Ample’s battery packs are modular and they can swap sections of the battery at a time. If the customer doesn’t need a big battery for daily driving, they have the option of only getting a portion of the full pack. If they need a larger pack for a weekend drive, they can have that installed for more driving range.

According to Ample, a midsize car could use 16 to 20 modules. A compact car would need about 10 modules, and a large EV could take as many as 30 modules, which are roughly the size of a shoebox.

Like NIO’s battery swap stations, Ample’s stations are portable and can be moved from site to site rather easily. The only work needed is permitting and the utility interconnection.

One thing that Guberman got Ample’s co-founders to say that we haven’t heard before is that they are currently in talks with as many as five OEM’s with the hope that they could partner with them and make their EVs Ample-ready as a factory option.

That’s a huge revelation because if it does come to fruition, it could be the thing that makes Ample’s system work. Without OEM support, Ample has to take existing EVs, remove the factory battery packs and re-engineer them to accept the modular, removable battery packs. we can’t really see how that can be done and make the economics work.

However, if you could order, say, a Chevy Bolt EV without a battery, and pay $10k less for the vehicle and then sign up with Ample to lease the batteries and use battery swap services, it could work – especially for ridesharing and fleet use.

There are still a lot of unknowns with Ample, and just because battery swap seems to be working very well for NIO in China, that doesn’t mean it can flourish in North America, as they are vastly different markets and customers have different charging needs. In China, very few people live in residences where they can charge overnight, so the reliance on public infrastructure is paramount.

So check out the video and let us know what you think about Ample. Is this a better Better Place that will actually succeed? Or, will the ever-improving DC fast charge infrastructure, coupled with the dropping cost of batteries make battery swap irrelevant? Would you buy an EV without a battery? Let us know your thoughts in the comment section below.