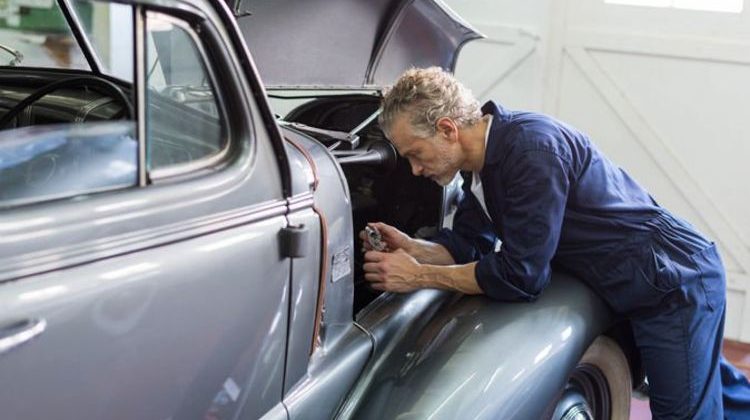 Eric Collins, owner at Classic Car Mechanic Limited said it was “early days” to see whether the new petrol was “causing internal damage” to key parts. He said mechanics had seen ‘nothing specific” regarding damage to classic cars which has been brought in for repairs.

However, Mr Collins said he has seen a rise in the number of fuel-related problems.

Speaking to Express.co.uk, he said: “I think it’s going to take time.

“We’re seeing a lot more fuel-related problems, the trouble is it’s difficult to say if that’s down to E10.

“We do have fuel-related problems and it does feel like there’s more of them.

“Most people are trying to use, if they can, E10 with an additive.”

He added: It’s early days really for us to tell if it’s causing internal damage.

“Nothing specific so far.”

The warning comes just weeks after another mechanic also said owners may see some car issues arise later down the line.

Instead, he warned owners could see issues arise within six months to a year from now after the effects of winter.

Speaking to Express.co.uk, he said: “Winter is going to be the biggest issue.

“Obviously, there is more moisture in the air.