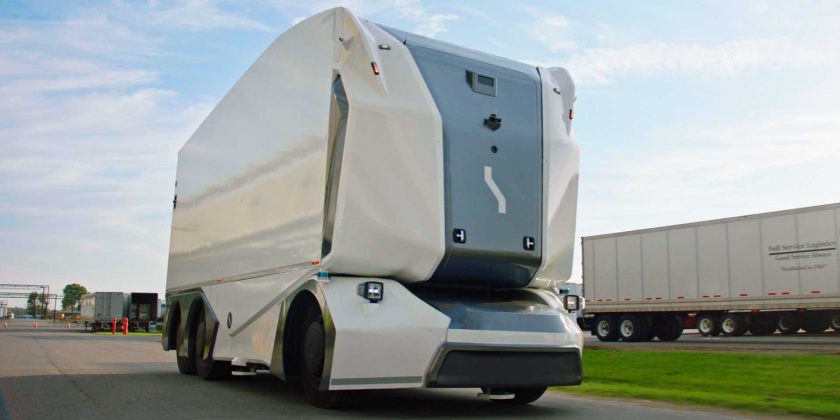 Swedish freight technology company Einride has announced that it has received approval from the National Highway Traffic Safety Administration (NHTSA) to operate its Autonomous Electric Transport (AET) vehicles on US public roads.

This marks the first time a purpose-built autonomous electric truck without a driver on board receives permission to use public roads in the United States. Einride will use the approval to conduct a public road pilot with GE Appliances, to support its customer’s operational flows and thus showcase the Einride Pod’s purpose-built functionality for future commercialization.

The autonomous electric truck does not have room for a driver on board as it is built without a traditional front cab. It is remotely monitored by a Remote Pod Operator, making this pilot an industry first for this new type of vehicle. Einride says it sees the operator as “critical in safely scaling autonomous vehicles by keeping humans in the loop and creating jobs to fulfill a future way of shipping.”

The Einride Pod will operate on public roads with mixed traffic while executing real life workflows, including the movement of goods and coordinating with teams at various warehouses for loading and unloading. 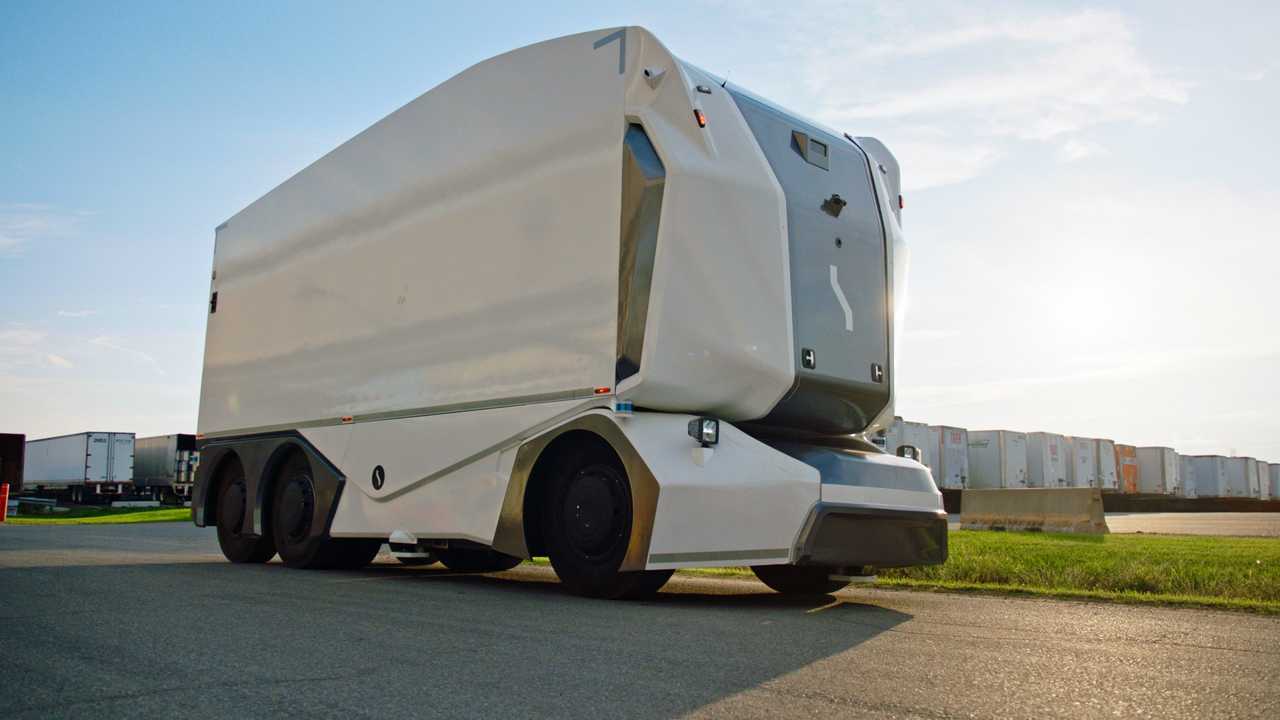 “This is a type of vehicle that has never before been seen on U.S. roads and marks a major milestone as a turning point for the future of the freight industry. We know the autonomous and electric technology of our pod will not only revolutionize transportation but also create thousands of jobs and help America stay competitive.”

The public road pilot will take place in Tennessee in the third quarter of 2022 and will be done at a GE Appliances manufacturing facility, complementing other existing operations already in place together.

“We are creating a more sustainable and efficient supply chain through increased electrification and automation in our manufacturing and distribution operations. We’ve appreciated working with Einride in demonstrating how their Pod technology can help us accelerate achievement of that goal.”

The US pilot follows a pilot in 2019 where the Einride Pod was the first autonomous electric vehicle to operate on a public road in the world. The company was the first to have a fleet of operational autonomous EVs on U.S. soil in partnership with GEA in 2021. 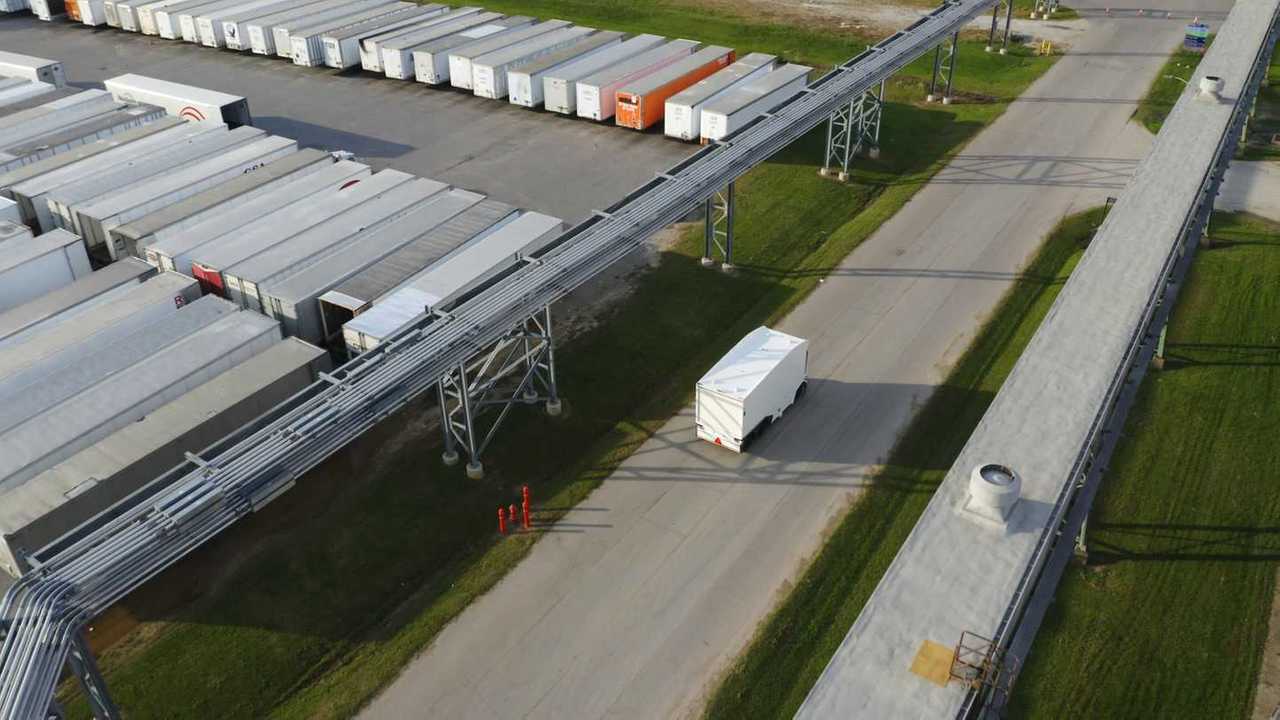 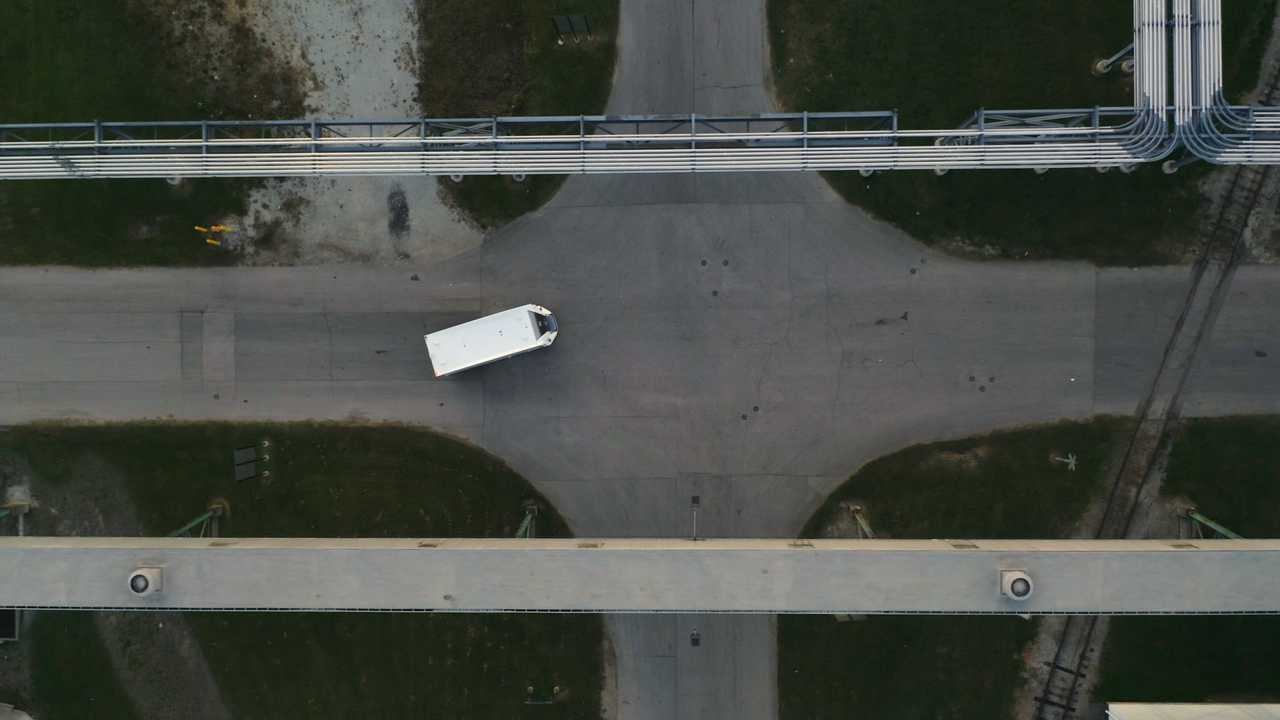