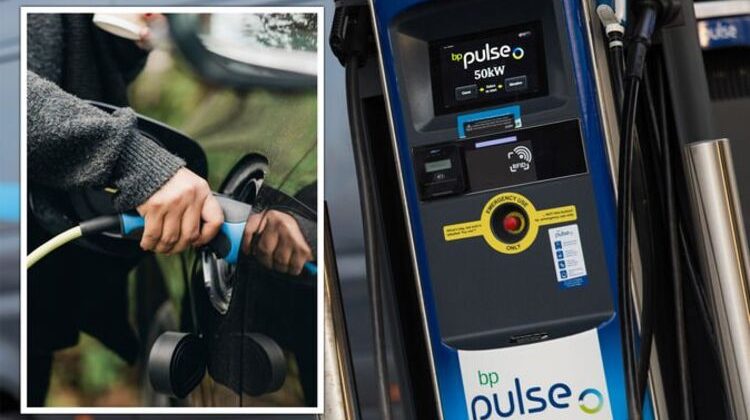 Lewis Fox, a teacher in Gillingham in Kent, says the decision to go green has disrupted his life because the BP pulse chargers at his nearest supermarket are constantly out of order. The 22-year-old said while he did not regret swapping his old diesel for a £21,000 electric VW Golf, getting it topped up had proved a “nightmare”.

Since buying his new car in December, his car has often been without charge, having to walk from his home in Gillingham to his job at a secondary school.

He said he has missed out on family occasions over Christmas and has had to rely on lifts because his car was not charged.

The teacher claims his main gripe is with the BP charging facility at his nearest Asda supermarket.

Mr Fox said one of the two chargers was out of action for nearly three months and calls to the company to fix it fell on deaf ears.

He is particularly aggrieved because he is paying for a BP pulse subscription.

This monthly membership allows him to charge for a discount or free of charge.

He added: “I thought that by going with a big name like BP, they would be reliable.

“I never imagined that I would have so much trouble getting the car charged.

“I only charge my car up about twice a week, but I know some people charge once a day.

“If we are all eventually going to go electric, this needs to be sorted out sooner rather than later.

“The car is far better value for money, but getting it charged is restricting my day-to-day life.

“I have emailed BP’s customer care and they have said they would get technicians out, but they haven’t turned up.