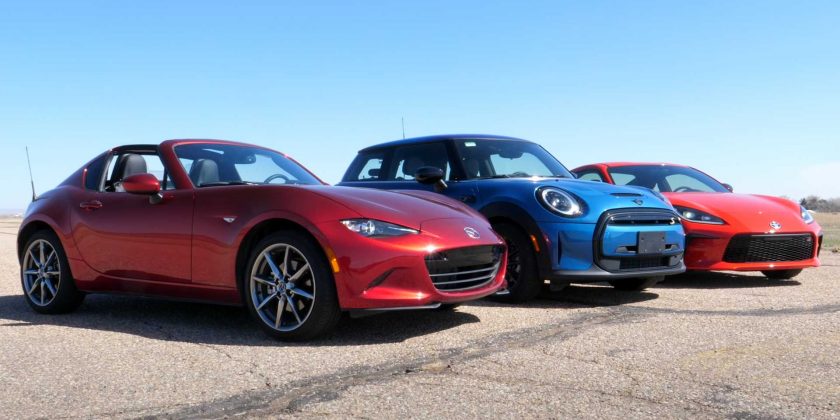 Automakers don’t make small cars in abundance anymore, but we still have models like the Toyota GR86 and Mazda MX-5 Miata. They’re enthusiast vehicles that lack practicality, but that’s where a car like the three-door Mini Cooper SE can come into play. It’s small but a tad more functional, thanks to the hatch. But can it keep up with two dedicated sports cars? A new video from The Fast Lane Car tries to find out. 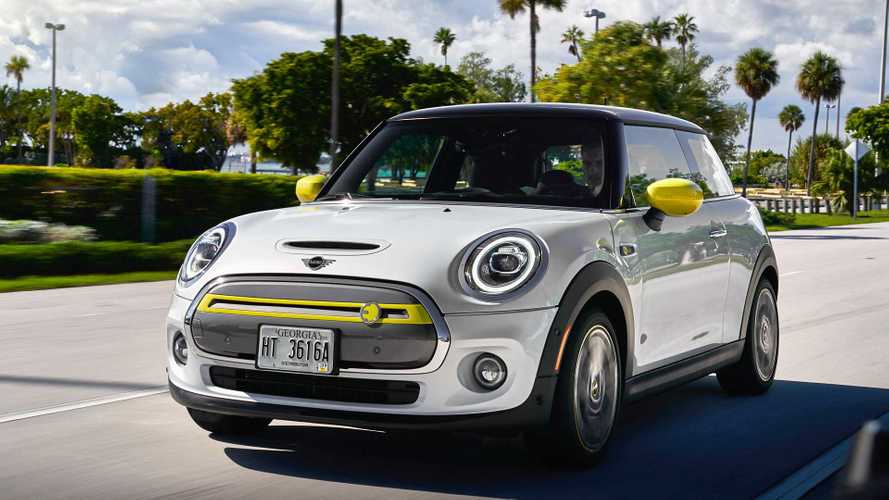 The Mini Cooper SE finds itself in a sort of middle ground between the two. It makes the same amount of horsepower as the Miata, but it makes more torque than the Toyota – 199 lb-ft (269 KW) from the electric motor that powers the front wheels, which gives the Mini a small advantage over the other two.

The Mini is the underdog in this race, a three-door hatch among two affordable rear-wheel-drive sports cars. However, the Mini is the quickest of the three through the quarter-mile. It completes the race ahead of the other two with a 15.67-second time at 91.0 miles per hour (146 kilometers per hour). The Toyota was a close second at 16.14 seconds at 92.1 mph (148 kph). The Mazda took third, but it wasn’t that far behind the Toyota, finishing at 86.8 mph (139 kph) in 16.4 seconds.

The Mini Cooper SE might not be a direct competitor with the Toyota GR86 and Mazda MX-5 Miata, but its all-electric powertrain packs enough oomph to put it ahead of the other two on the drag strip. Getting a solid start off the line helped the Mini too. It’d be interesting to see how the Mini would compare to the other two on a race track, where suspension tuning and weight might emphasize their differences more than in a straight-line drag race.