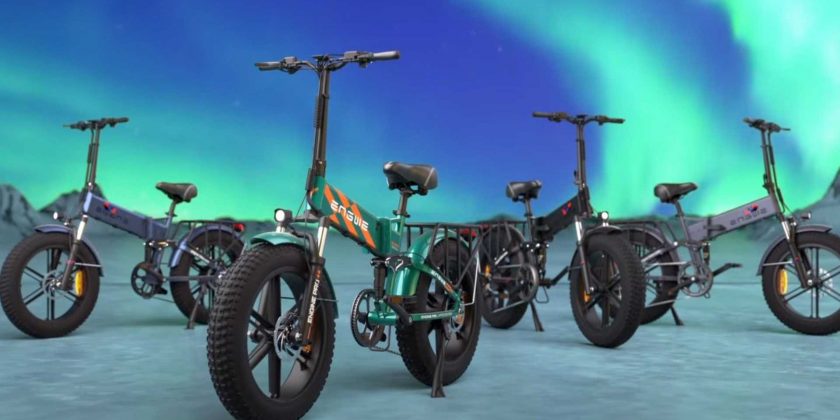 The vast majority of modern electric bicycles are centered around practicality and versatility. Unlike standard, non-electric bikes, e-bikes have become much more deliberate, departing from standard bicycle styling and leveraging the power of the electric motor by being heavier, more rugged, and capable of hauling lots of cargo.

One such bike comes from Chinese manufacturer Engwe, and it’s called the Engine Pro. Judging from the images alone, it’s pretty easy to see that this bike is a rugged go-anywhere two-wheeler with a focus on practicality and affordability. After all, it retails for just 1,420 Euros, or the equivalent of around $1,375 USD—not a particularly huge chunk of change considering what you’re getting for your money. 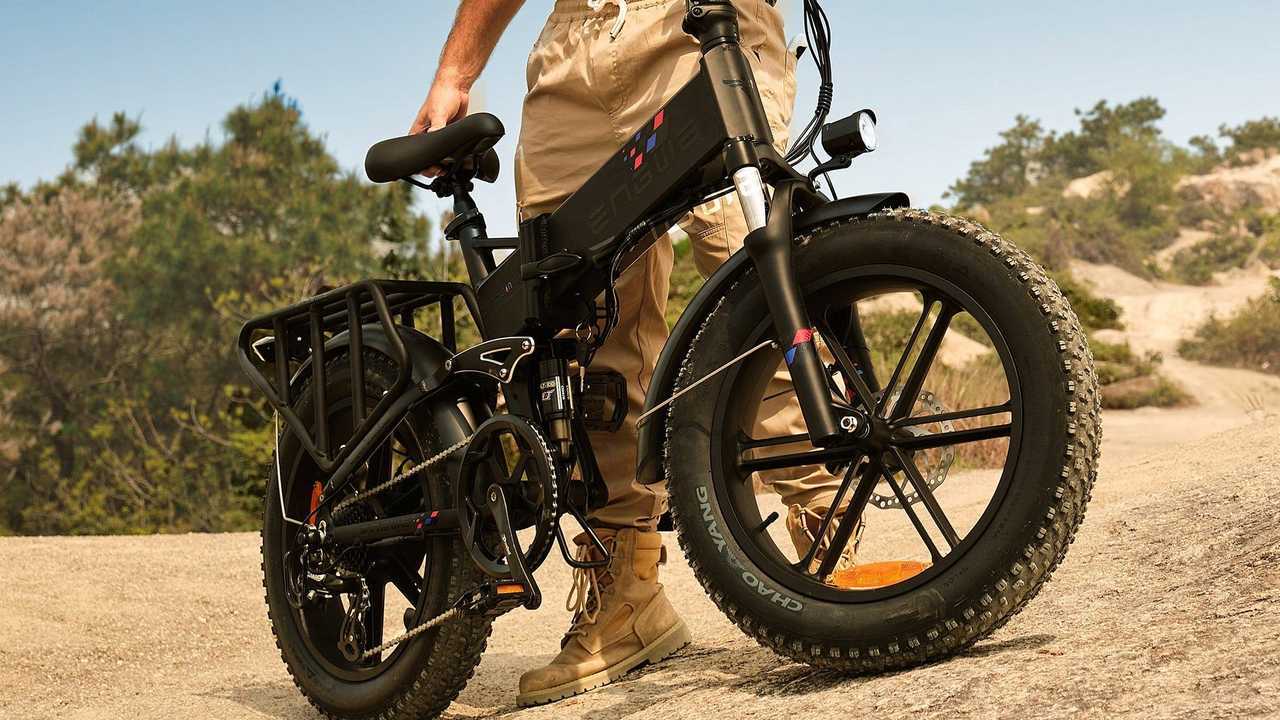 Rounding off the list of features of the new Engwe Engine Pro is a set of impressive tech features. For starters, the bike gets a convenient cruise control feature, and a full-color LCD display allowing you to keep tabs on vital ride info such as speed, distance traveled, and battery percentage. Last but not least, the bike is equipped with an eight-speed drivetrain, allowing you to fine tune each pedal stroke to complement the punchy electric motor.