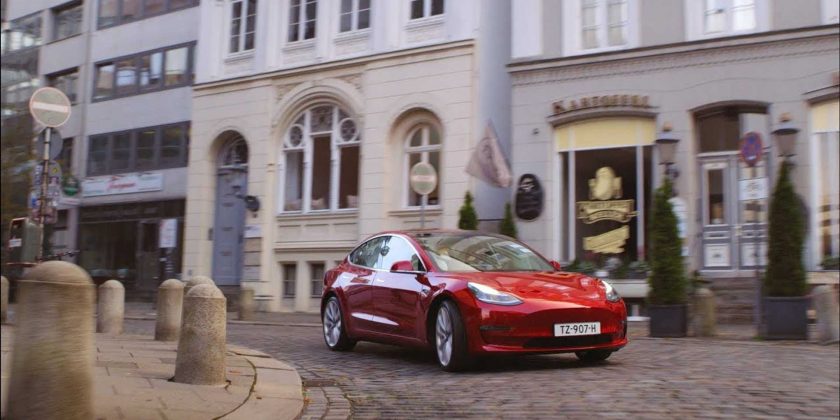 Let’s take a look at the progress of electrification in major European markets.

In this post we will compare plug-in market share in 28 countries – the European Union plus EFTA (Norway, Switzerland, Iceland) and the UK, using available registration data from the European Automobile Manufacturers Association (ACEA).

The average for the European Union is 6.9% (compared to 2.4% a year ago). 2-4 top countries highly inflated the average result. In 15 countries, share exceeded 5%.

Only two countries noted double-digit BEV share with the unprecedented position of Norway, which stands out as a global phenomenon (no change here). So far this year, 7 countries are above 5%.

The top countries are:

The average for plug-in hybrids is 3.5%, way up compared to just 1% in 2019. Four countries noted double-digit PHEV share.

The top countries are:

** only countries, for which data are available