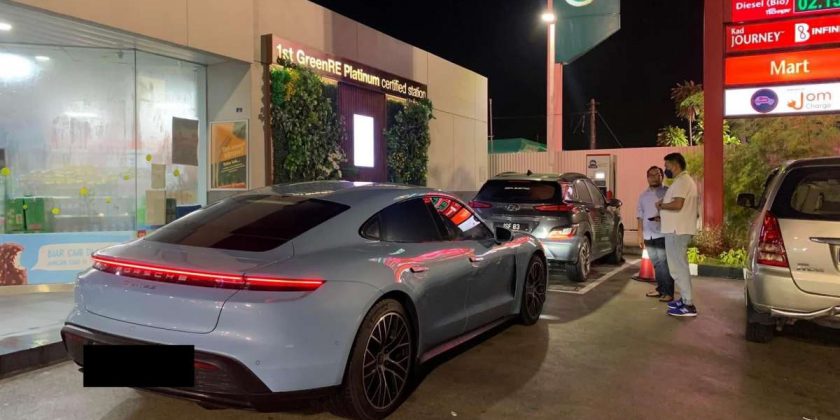 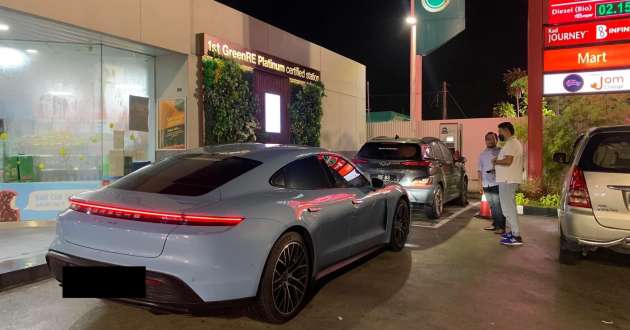 The Malaysian EV Owners Club (MyEVOC) has called on the Malaysian Highway Authority (LLM) to expedite the granting of permissions to install more electric vehicle charging stations along highways. This comes as club members took to social media recently to report on long queues forming at DC fast charging stations located along the PLUS Malaysia-operated North–South Expressway (NSE).

The issue of implementation delays is nothing new and has been brought up by MyEVOC president Datuk Shahrol Halm before. “More EVs are getting delivered in Q2/3 2022 and we can easily foresee queues forming up to charge at stations along the highway soon,” Shahrol wrote in a LinkedIn post six days ago.

He also noted in his post that one of the key factors affecting the expansion of EV charging infrastructure in Malaysia is not grid capacity, but rather the bottlenecks in the distribution/retail network, primarily brought about by red tape.

Referring to the PEKEMA (Malay Vehicle Importers and Traders Association of Malaysia) DCFC network, there are currently fewer than 20 DC chargers installed. This is a far cry from the 1,000 DC chargers that the association plans to install across the country by 2025, with many of the pending sites awaiting electricity supply upgrades from Tenaga Nasional Berhad.

Shahrol explained that while some of the 1,000 DC chargers are targeted for highway EV users, which would help mitigate queues, bureaucracy is delaying their implementation. “The highway ones are likely caused by multiple layers of approvals needed, such as from the highway operator, highway authority, local authorities as well as TNB,” he told paultan.org previously.

Even a large and influential company such as Shell isn’t exempt from red tape with Recharge HPC network implementation along the NSE. “The initial target date of four locations by end of 2021 has come and gone, with only one (Tangkak) operational in January 2022,” Shahrol wrote.

Shahrol also recommended the establishment of a special task force to facilitate charging infrastructure implementation, something similar to PEMUDAH, in order to cut through the red tape, centralise aspects and speed up the process. He added that users’ feedback must be taken seriously.

Are you an EV owner? Have you ever had to deal with long queues at any public charging station before? Share your experience with us in the comments below.