The next generation Porsche 911 made its global debut at the LA Auto Show in November last year, and the legendary sports car is all set to make its way to India soon. Carandbike can exclusively tell you that the all-new Porsche 911 will be launched in India on April 11, 2019, taking a giant leap in both performance and tech advancement over its predecessor. Internally codenamed 992, the two-door offering retains that iconic silhouette that is distinctive to the 911 family, albeit with the heavily revised range of six-cylinder turbo petrol engines that boast of more power. 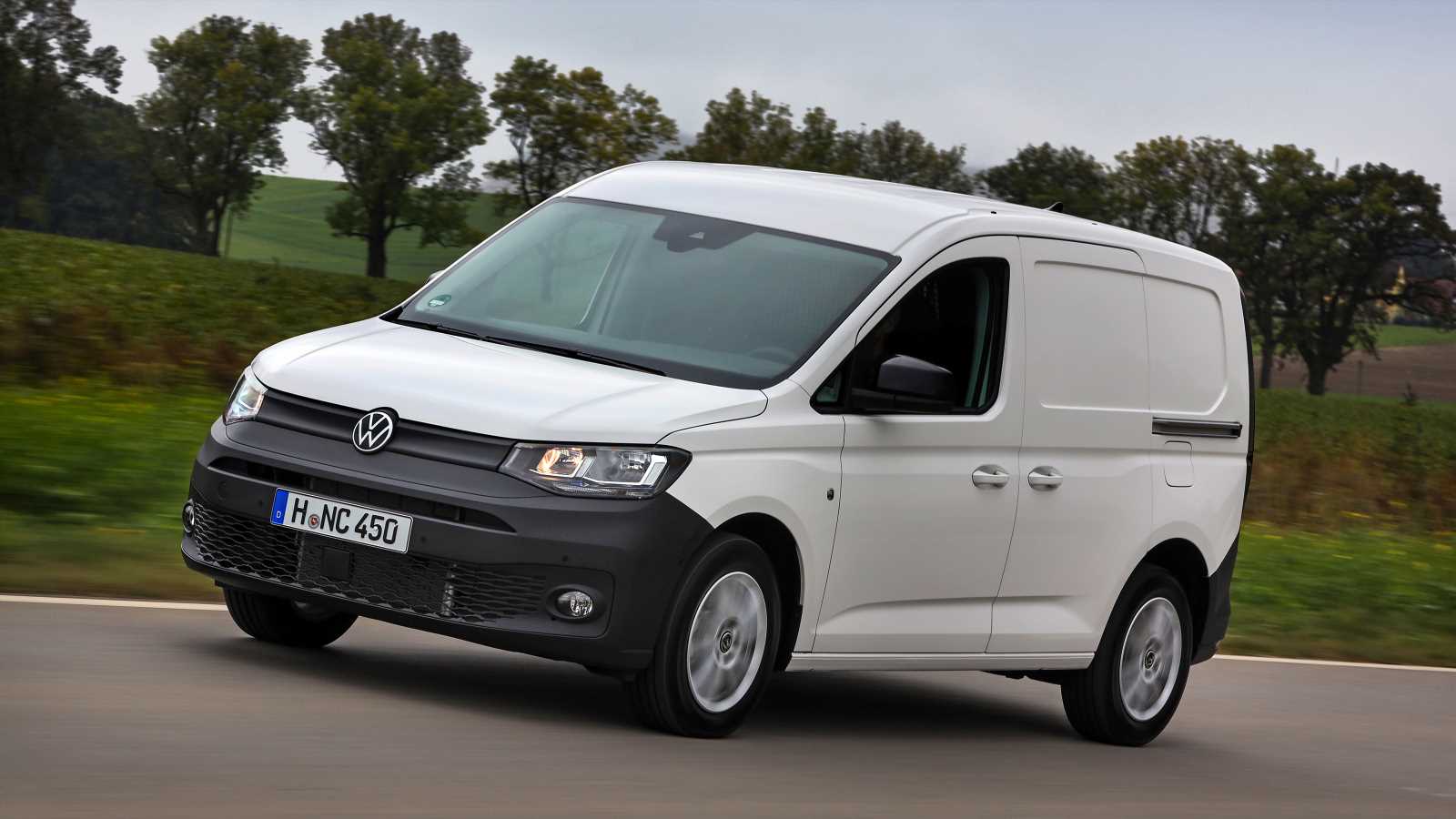