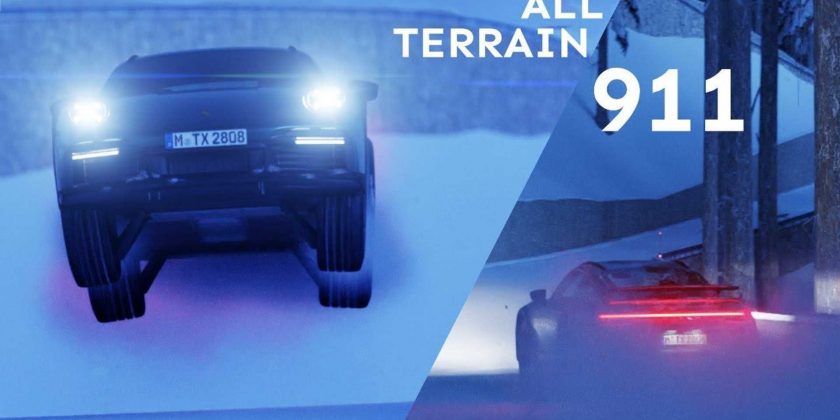 Porsche’s worst-kept secret, the 911 on high heels, is likely to be revealed later this year. Repeatedly spied throughout 2021, the adventurous coupe from Zuffenhausen will serve as a modern-day equivalent of the 953. The latter, officially known as the Porsche 911 Carrera 3.2 4×4 Paris-Dakar, made history back in 1984 by winning the grueling Paris-Dakar Rally in the car class with René Metge and Dominique Lemoyne.

The 911 Vision Safari pictured below was created by Porsche in 2012 and unveiled eight years later as a drivable prototype with all-terrain capabilities. Fast forward to 2022, this third-party animation also explores the idea of a versatile sports car courtesy of a raised suspension providing ample ground clearance. It’s based on the 992 generation with all-wheel drive, but with plastic body cladding on the wheel arches and chunky tires. 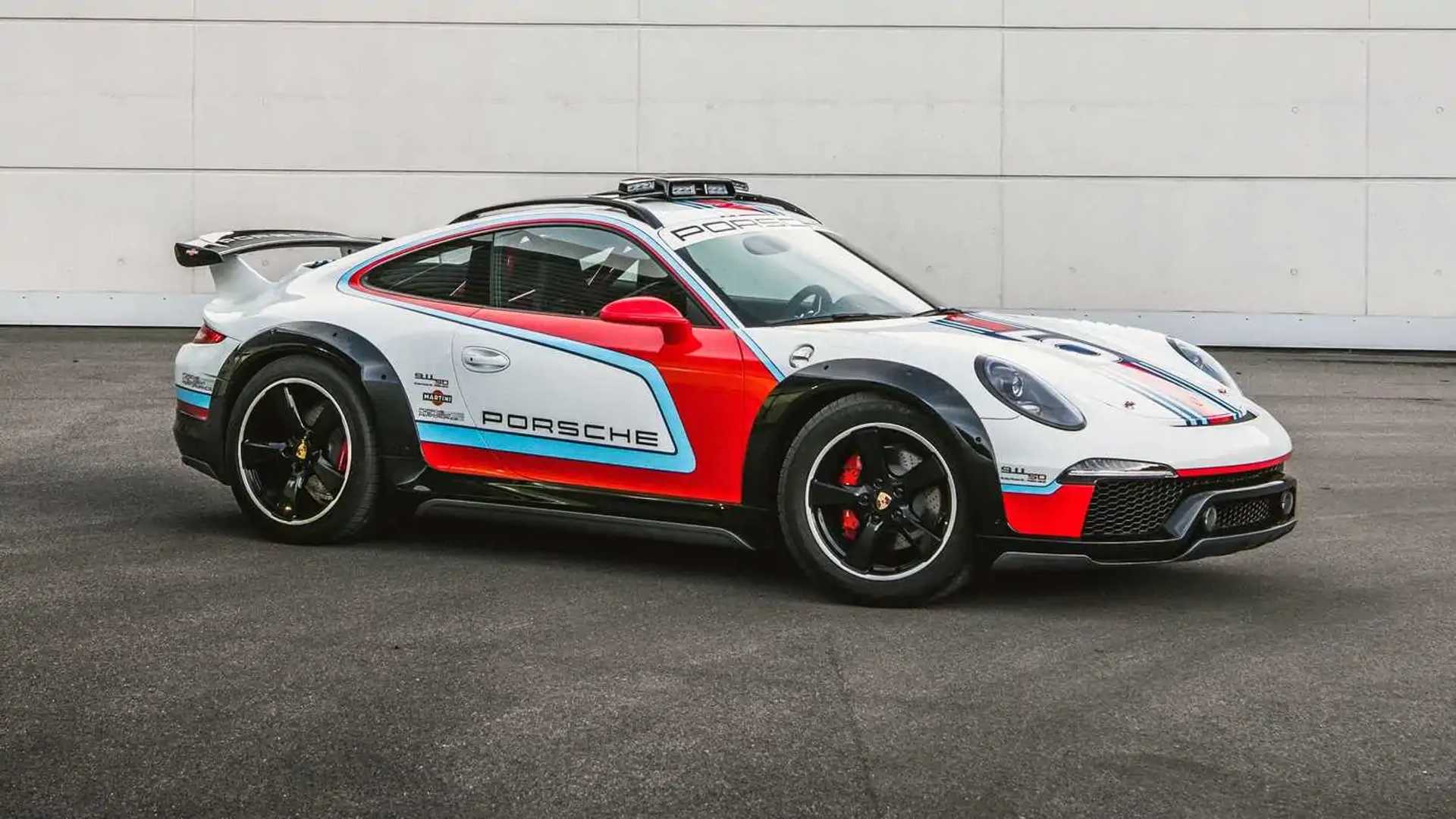 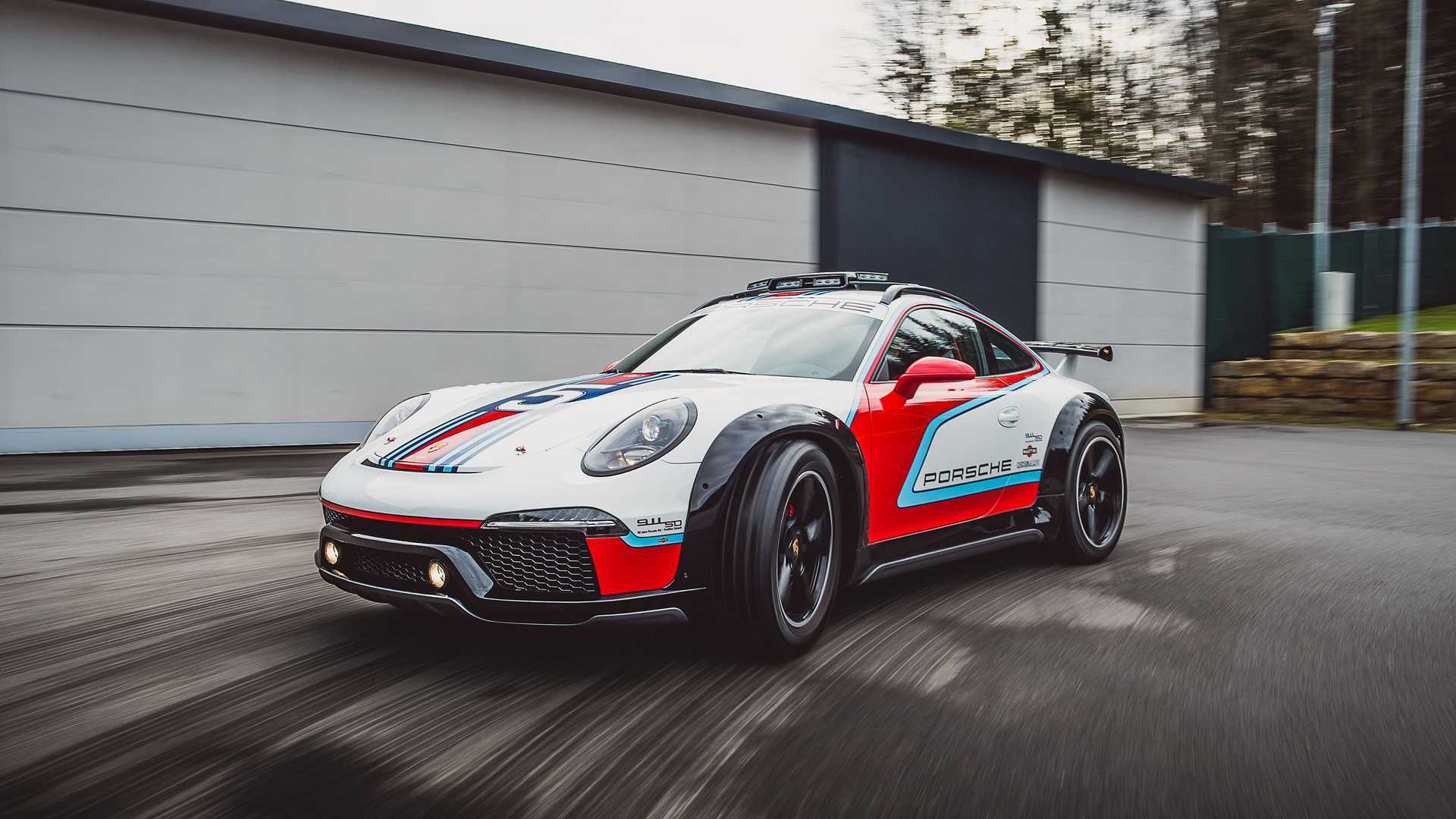 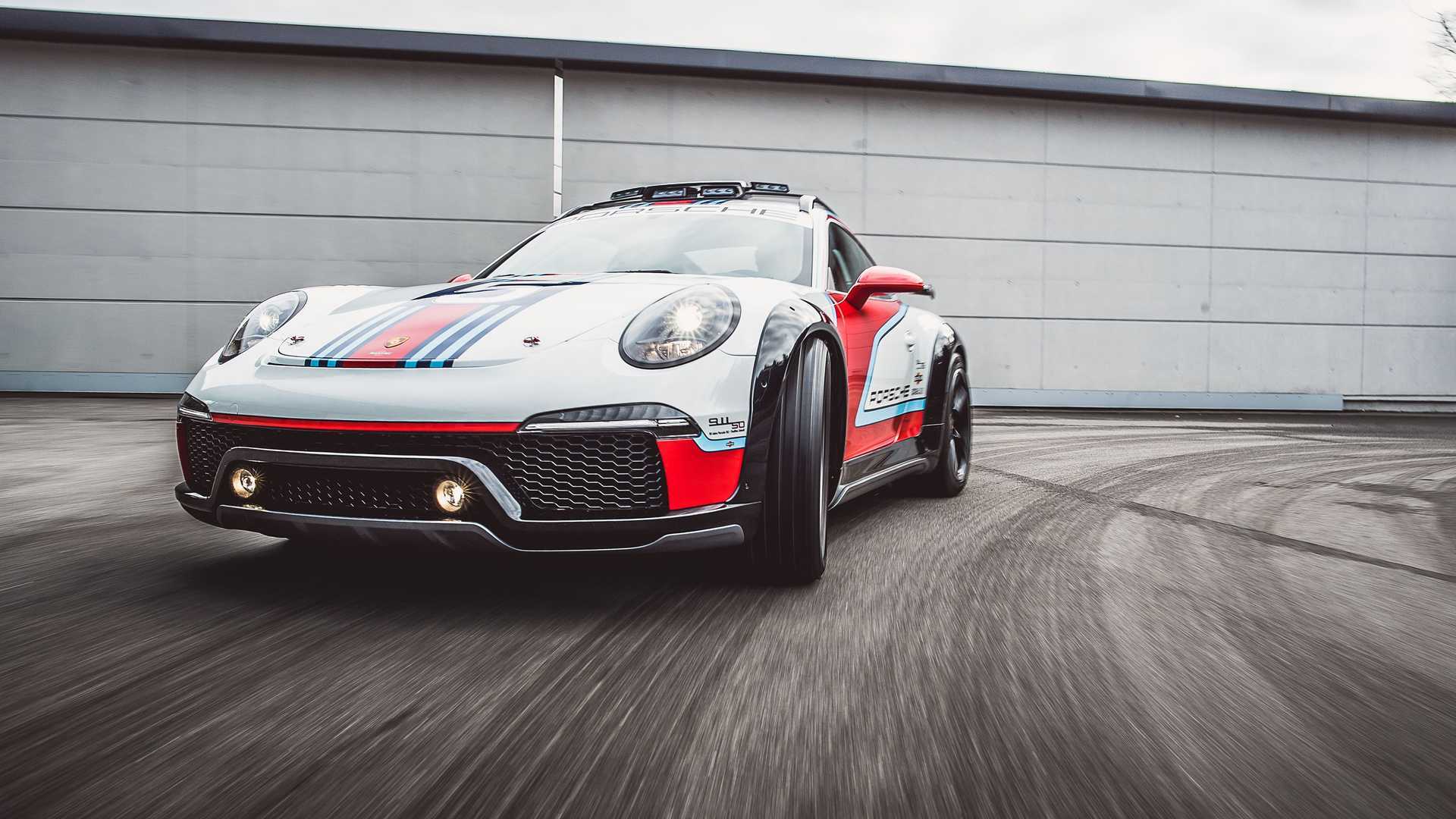 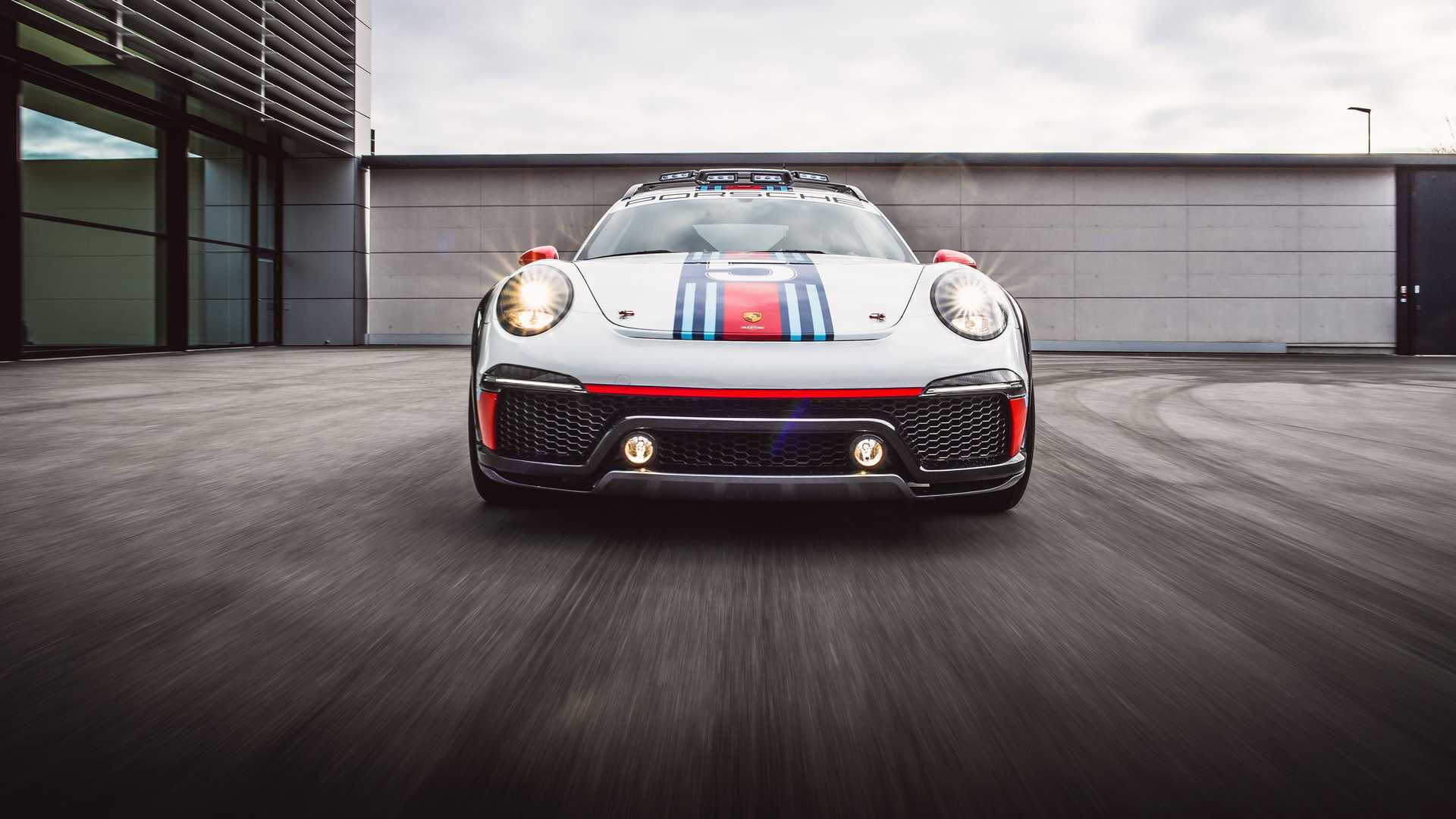 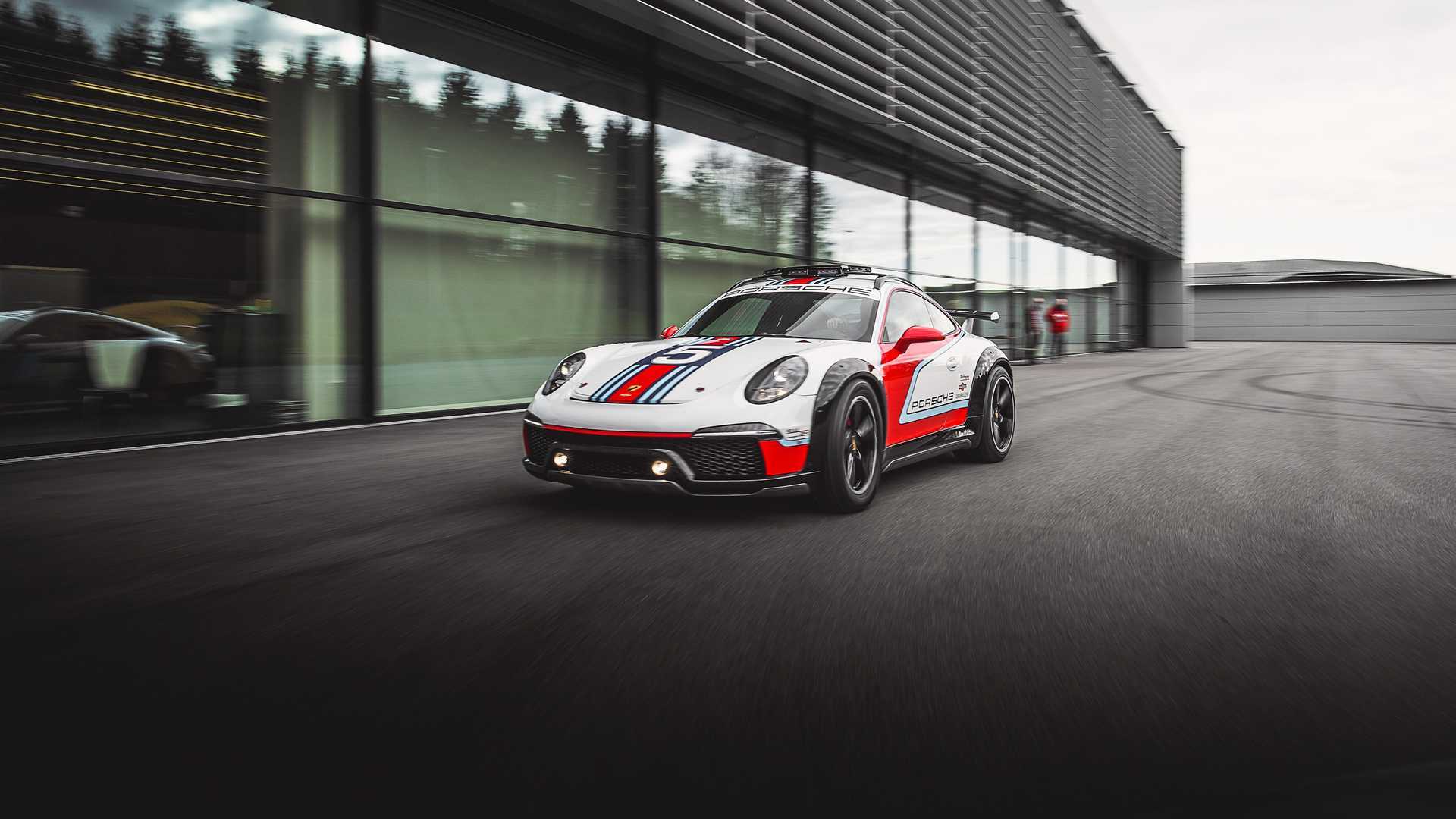 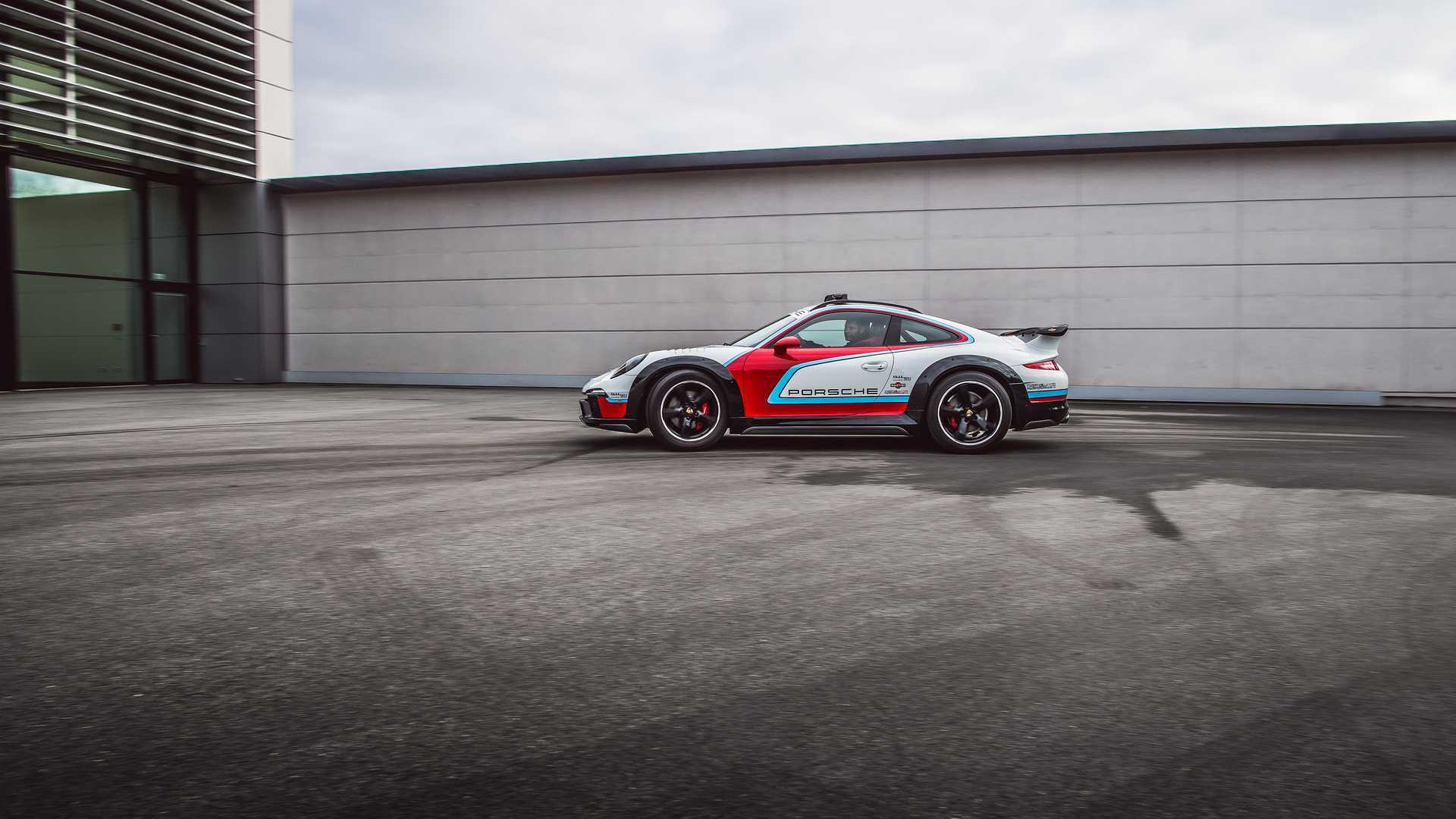 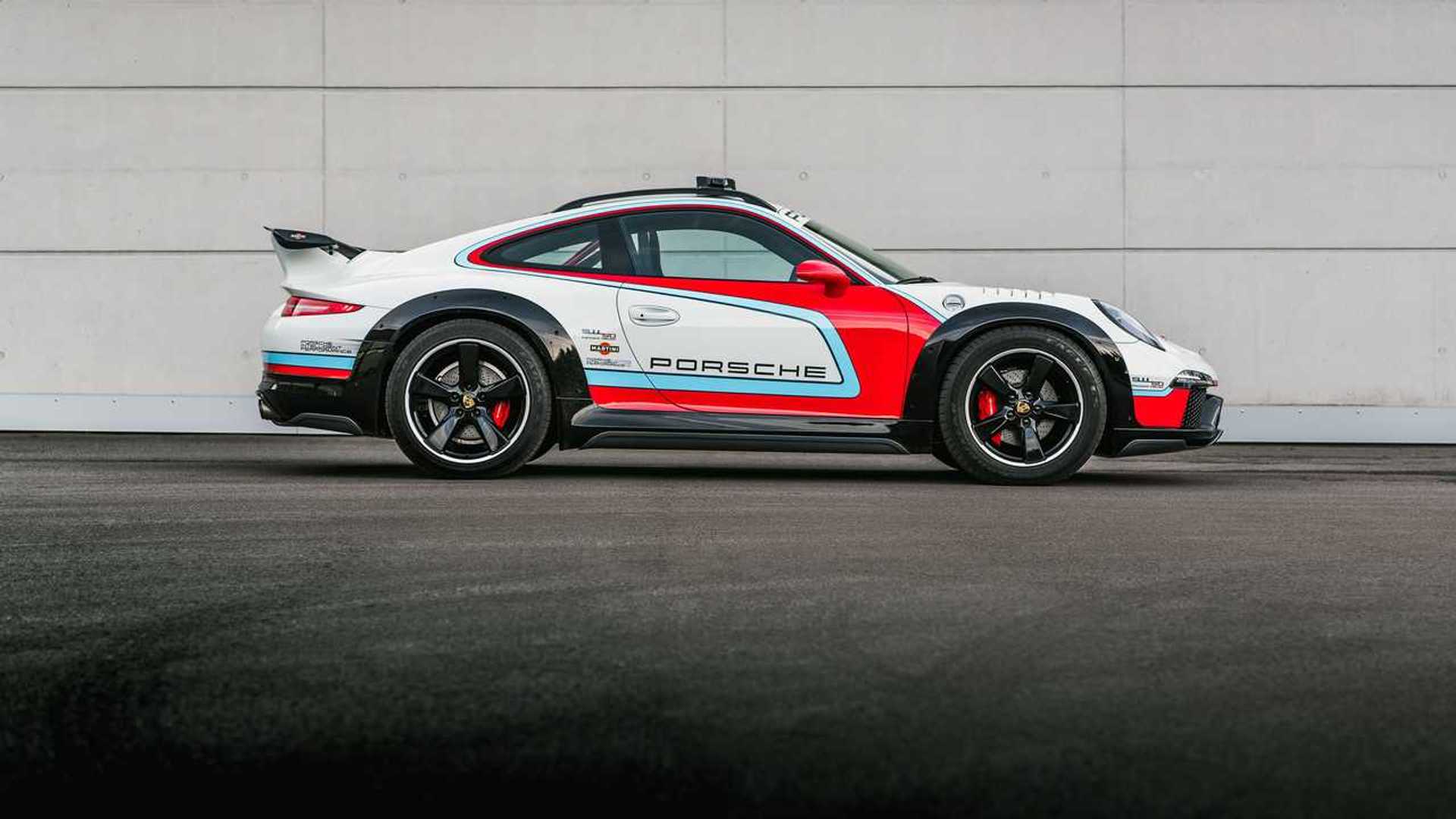 The wonderful animation sends out strong 2000 Need for Speed Unleashed vibes, but obviously with much better graphics. As to how many people will actually drive the high-riding 911 on snow remains to be seen, but Porsche is determined to expand the sports car’s versatility even further. This video posted on YouTube by Pred accentuates the go-anywhere nature of the 953 and the 959 that came shortly after it.

That YT channel has an identical 90-second animation but with a different car featuring an original design. You can see the angular machine in the video below as it tackles the very same snowy hills as the Porsche 911. Created during lockdown, the CGI footage was made in Blender by a few talented folks with presumably a lot of free time on their hands.

Impressively realistic, the two animations are unquestionably video game material and we’d certainly like to see these guys working for Codemasters for a potential Dirt Rally 3.0 or with Kylotonn for the already confirmed WRC 11.