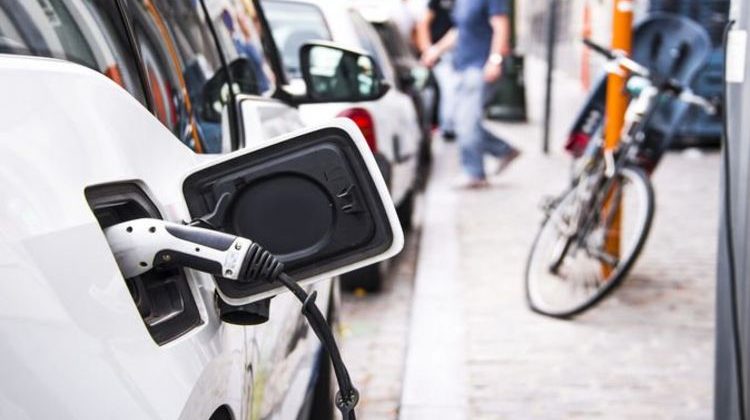 Over the last week, Glasgow has been home to COP26, the global climate change conference, with Governments and organisations looking to reach a more sustainable way of living. With the UK Government’s lofty goals of becoming net zero by 2050, they have implemented a number of restrictions on cars to help reach that target.

The sale of new petrol and diesel cars will be banned from 2030, followed by a ban on new hybrid vehicles from 2035.

This decision has received a lot of pushback from drivers, with many arguing the deadline is too soon to make such a major change.

New statistics for October found that hybrids made up just under a quarter of the new car market share.

Petrol vehicles continue to dominate with 53 percent of the market share, with hybrids behind with 23 percent.

Pure electrics continue to have a strong presence with 15 percent, followed by diesel with nine percent.

It is estimated that the cumulative UK EV registrations stand at around 313,000, more than double the number of EVs in October last year.

According to New AutoMotive, based on current trends, hybrid vehicles would come to dominate with between 70 to 80 percent of the market share by 2027.

Speaking exclusively to Express.co.uk, Ben Nelmes, Head of Policy for New AutoMotive spoke of how hybrids are not as sustainable as they are made out to be.

He said: “I think the hybrids issue is an interesting one because they are a step in the right direction in the sense that they are less carbon intensive than a full petrol or diesel car.

“The risk is that you see investments and jobs going into making hybrids that companies build up their production and assembly around selling hybrids and that is only a stopgap.

“We know they’re not compatible with the net zero commitment that countries have been making.

“We now know that more than half of the world’s GDP is under a net zero target which is great for the climate but it’s really bad if your business model centres around hybrids as the long-term future for your company.