The expansion will increase production for trucks and SUVs while adding nearly 6,500 jobs.

Fiat Chrysler Automobiles is making a sizeable investment in the United States, and specifically, Michigan. The automaker announced plans today to build a new assembly plant and expand production at five existing facilities, a move that will cost $4.5 billion and add upwards of 6,500 new jobs. The proposed new plant would reside within the city limits of Detroit; if the agreement is approved on all sides it would be the first new assembly plant built in the Motor City in nearly 30 years.

As you can probably guess, the investments are aimed toward expanding pickup truck and SUV production. Specifically, FCA is planning to drop $900 million into its Jefferson North plant for retooling and modernization for continued production of the Dodge Durango as well as the next-generation Jeep Grand Cherokee. The company’s Warren Truck facility would get an extra $1.5 billion for continued production of the Ram 1500 classic and the new Jeep Wagoneer which is in the pipeline.

Smaller investments in stamping plants are also part of the package, though the big tamale is the $1.6 billion slated to convert the company’s existing Mack Avenue Engine Complex northeast of downtown Detroit into the aforementioned assembly plant. Construction should begin this summer with a planned date-of-operation late in 2020. Provided the paperwork goes through, the reborn plant would build the next-generation Jeep Grand Cherokee and a new three-row Jeep SUV. Plug-in hybrid models would also come from the plant. In fact, all the planned expansions include provisions for increased production of hybrid and electric components. 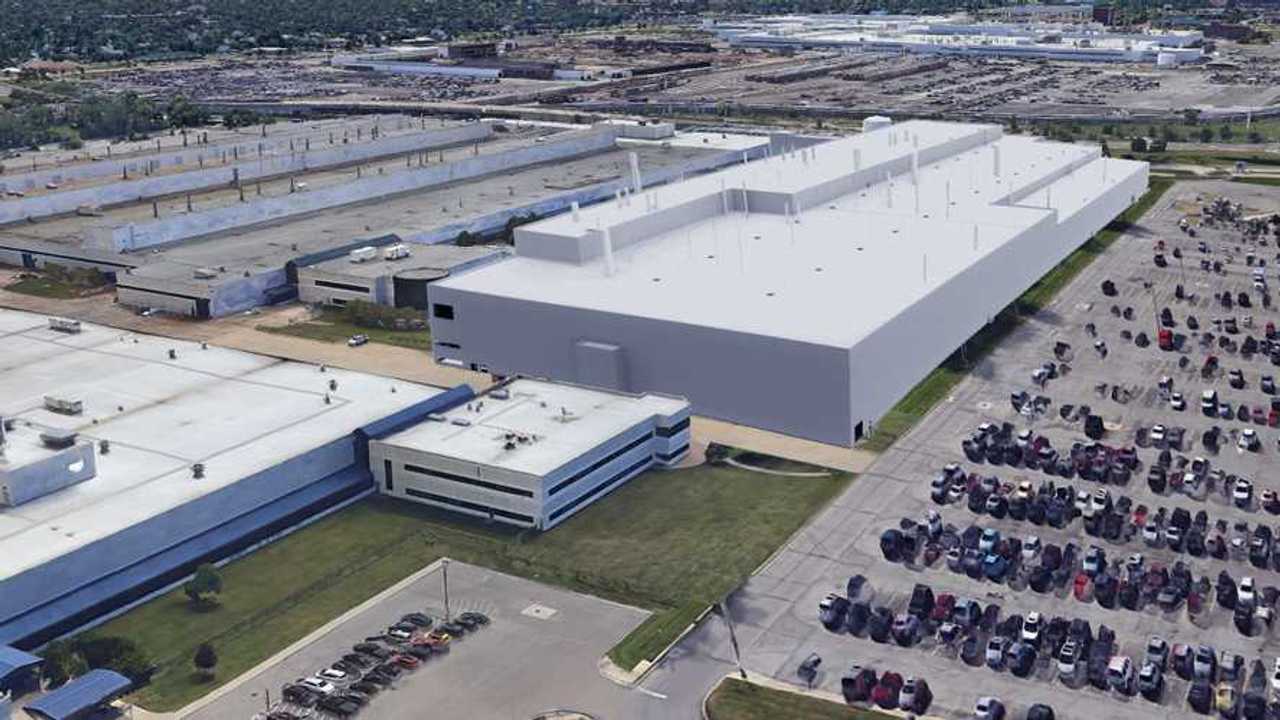 “Three years ago, FCA set a course to grow our profitability based on the strength of the Jeep and Ram brands by realigning our U.S. manufacturing operations,” said FCA CEO Mike Manley. “Today’s announcement represents the next step in that strategy. It allows Jeep to enter two white space segments that offer significant margin opportunities and will enable new electrified Jeep products, including at least four plug-in hybrid vehicles and the flexibility to produce fully battery-electric vehicles.”