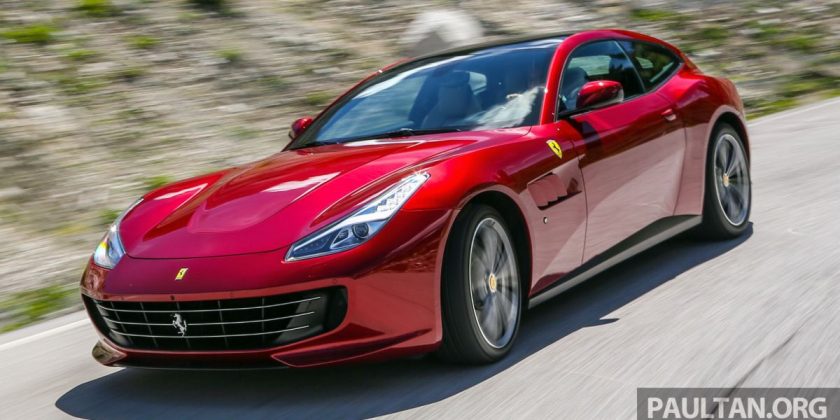 It’s no surprise that Ferrari has plans to launch its first-ever SUV model, which will be called the Purosangue and is known internally as the F175. However, it looks the company’s plans for high-riding vehicles might be more expansive than originally believed, according to a report by Car Magazine.

The Purosangue will reportedly form the basis for two more crossover-style models, with the first being codenamed F244 to arrive in 2024, followed by the F245 in 2026. If that isn’t enough “bad news” for purists, both models are said to feature fully-electric powertrains built on a skateboard-style platform like many other electric vehicles.

The British publication notes that Ferrari already has its electric hardware ready to go, with its EV platform capable of accommodating four electric motors with an initial output of 610 hp. Other features include a scalable lithium-ion battery pack with a base capacity of 80 kWh and fast charging support.

Before any of the above potentially happens, Ferrari will first introduce the Purosangue in early 2022. Unlike the two all-electric spin-offs mentioned, the company’s first foray into the SUV segment won’t run purely on electricity.

Instead, the model will be ride on Maranello’s front-engined architecture, which shares a common centre section with its mid-engined models. The SUV – the carmaker prefers to call their creation an FUV, or Ferrari Utility Vehicle – will be powered by an 800 hp V12, with a hybridised V8 to follow after. The name translated from Italian, means thoroughbred, if you must know. 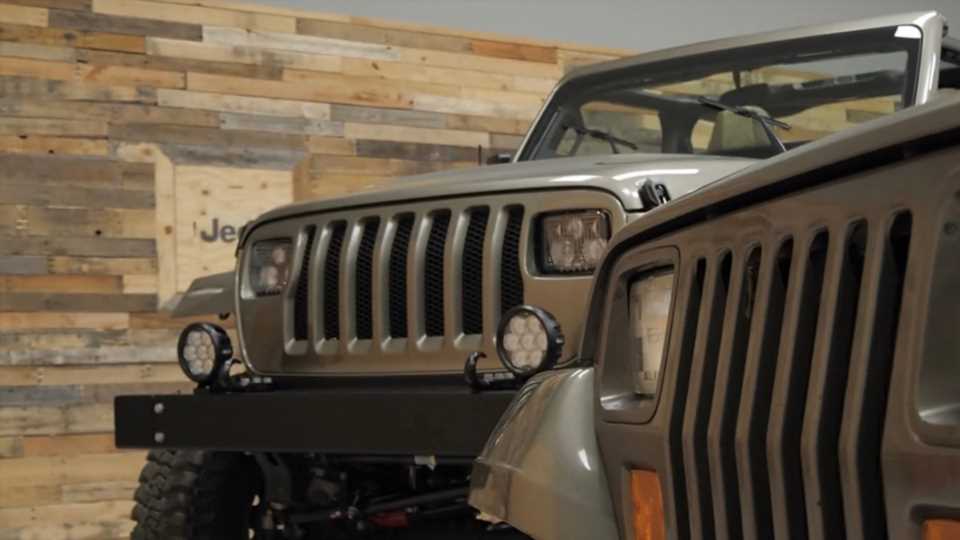