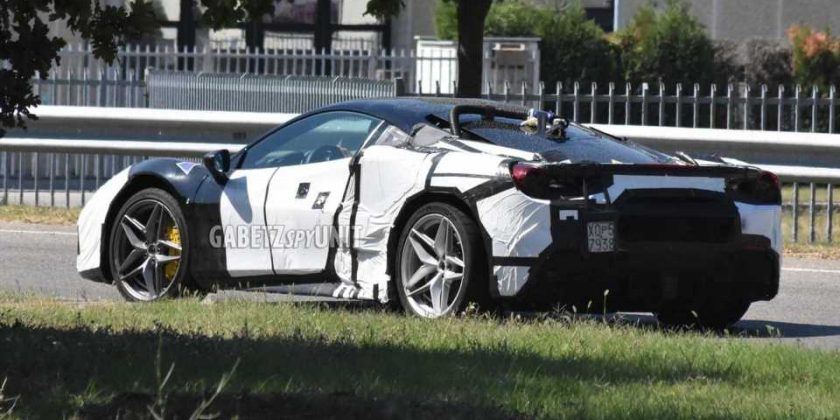 Downsize, then add electrification – that seems to be the motto nowadays in the supercar realm.

Euro 7 regulations will come into effect in 2025, and even supercar automakers such as Ferrari have to adapt to meet the more stringent emissions laws. Maranello’s electrification push kicked off with the LaFerrari in 2013 and continued with the SF90 Stradale in 2019, going from a hybrid V12 to a plug-in hybrid V8. The formula will be downsized yet again for what fans of the brands have nicknamed the “Little Brother.”

Believed to carry the F171 codename, the new electrified Ferrari is rumored (per FerrariChat) to go official in April before entering production after the summer break. Meanwhile, a test mule using a modified body sourced from a 488 GTB has been spotted by our pal Walter Vayr roaming the streets of Italy. 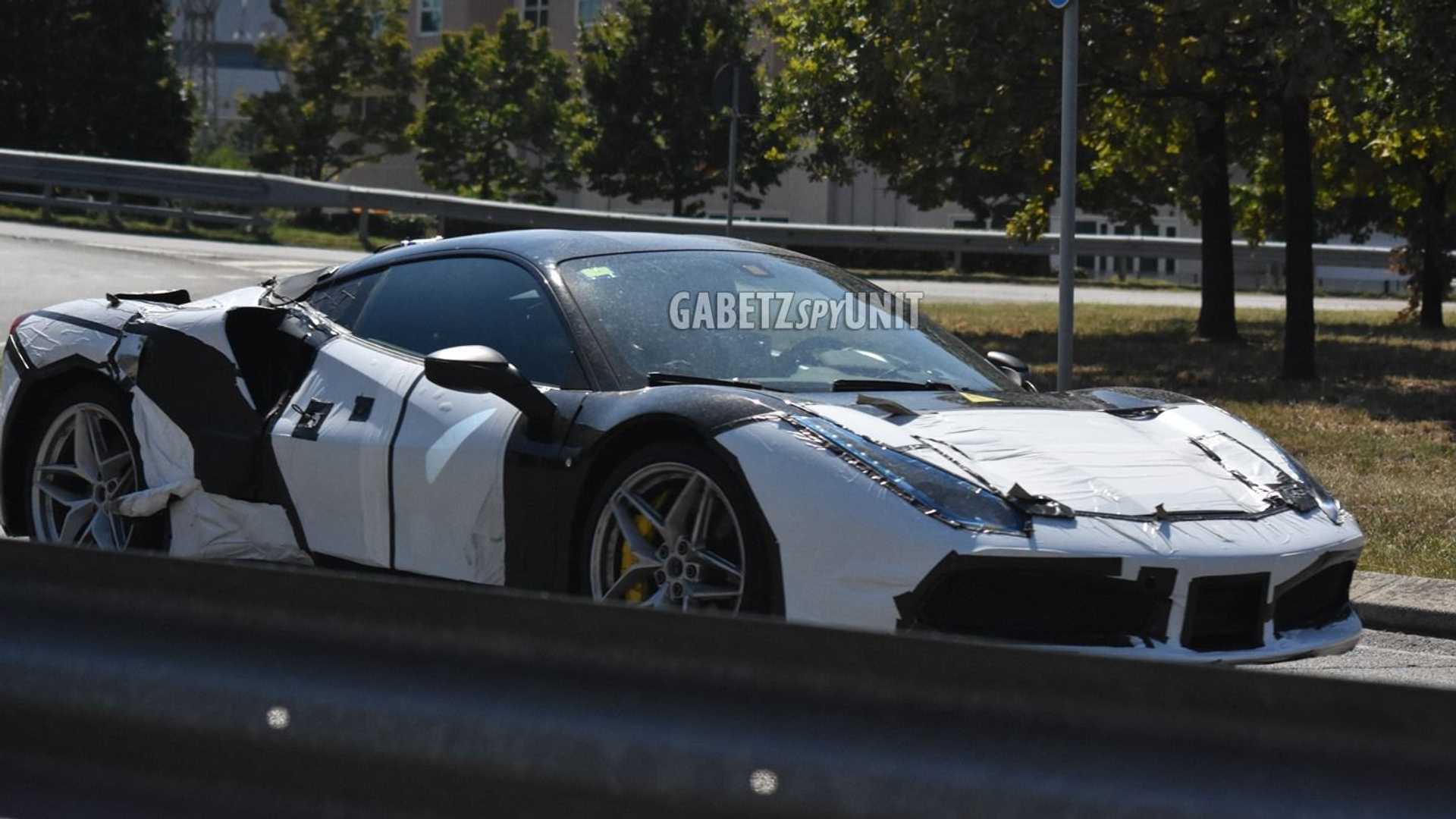 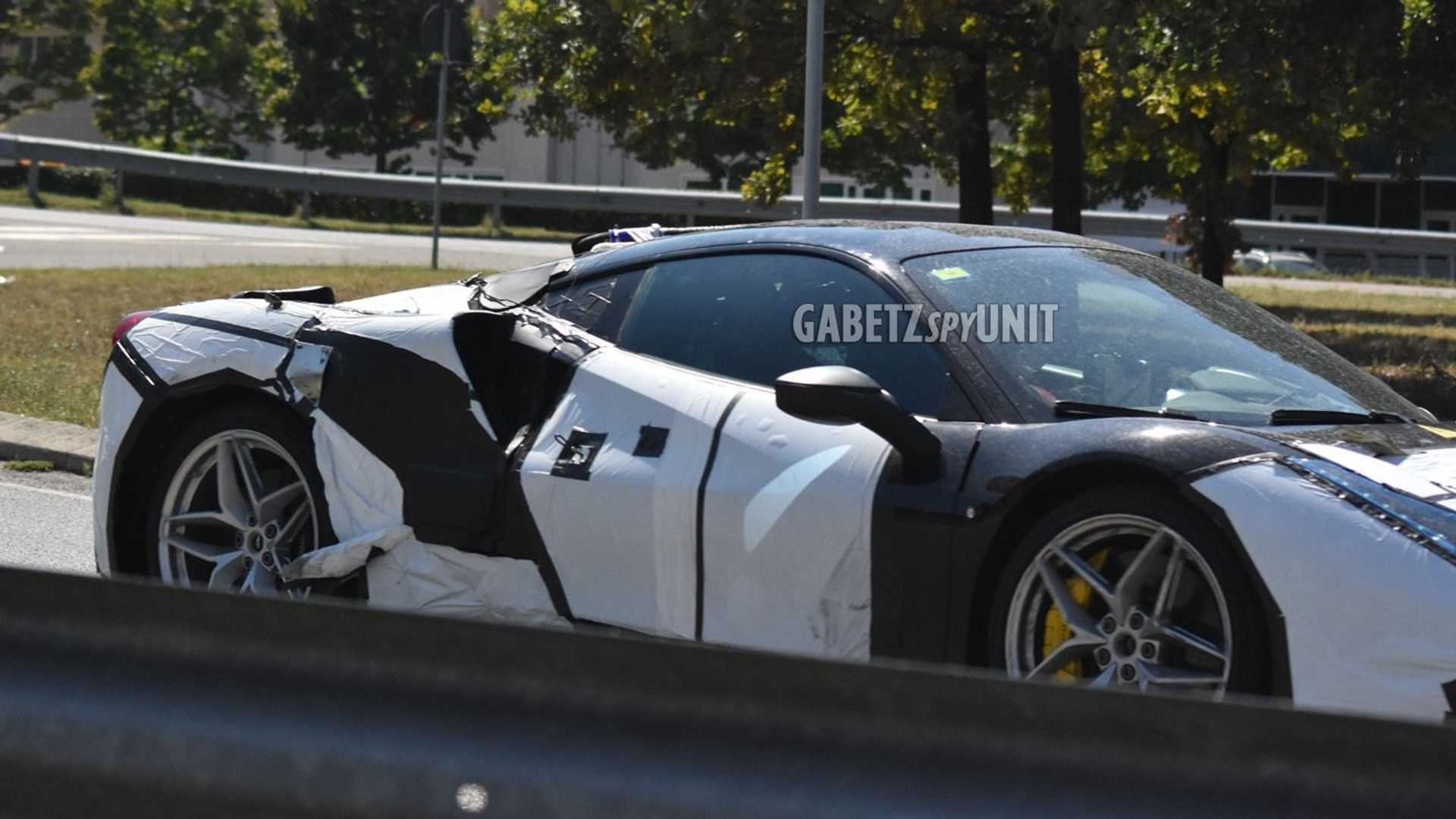 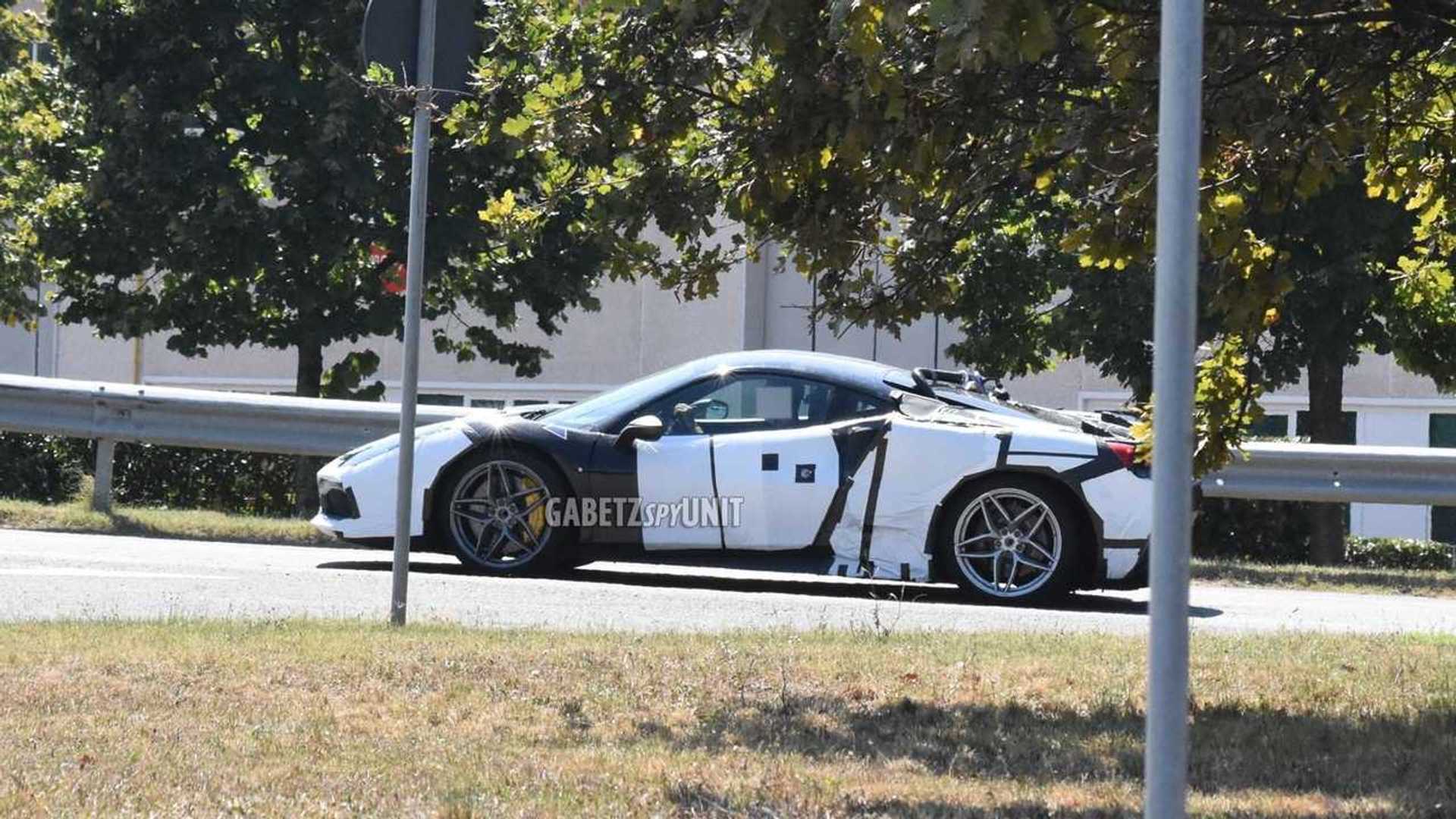 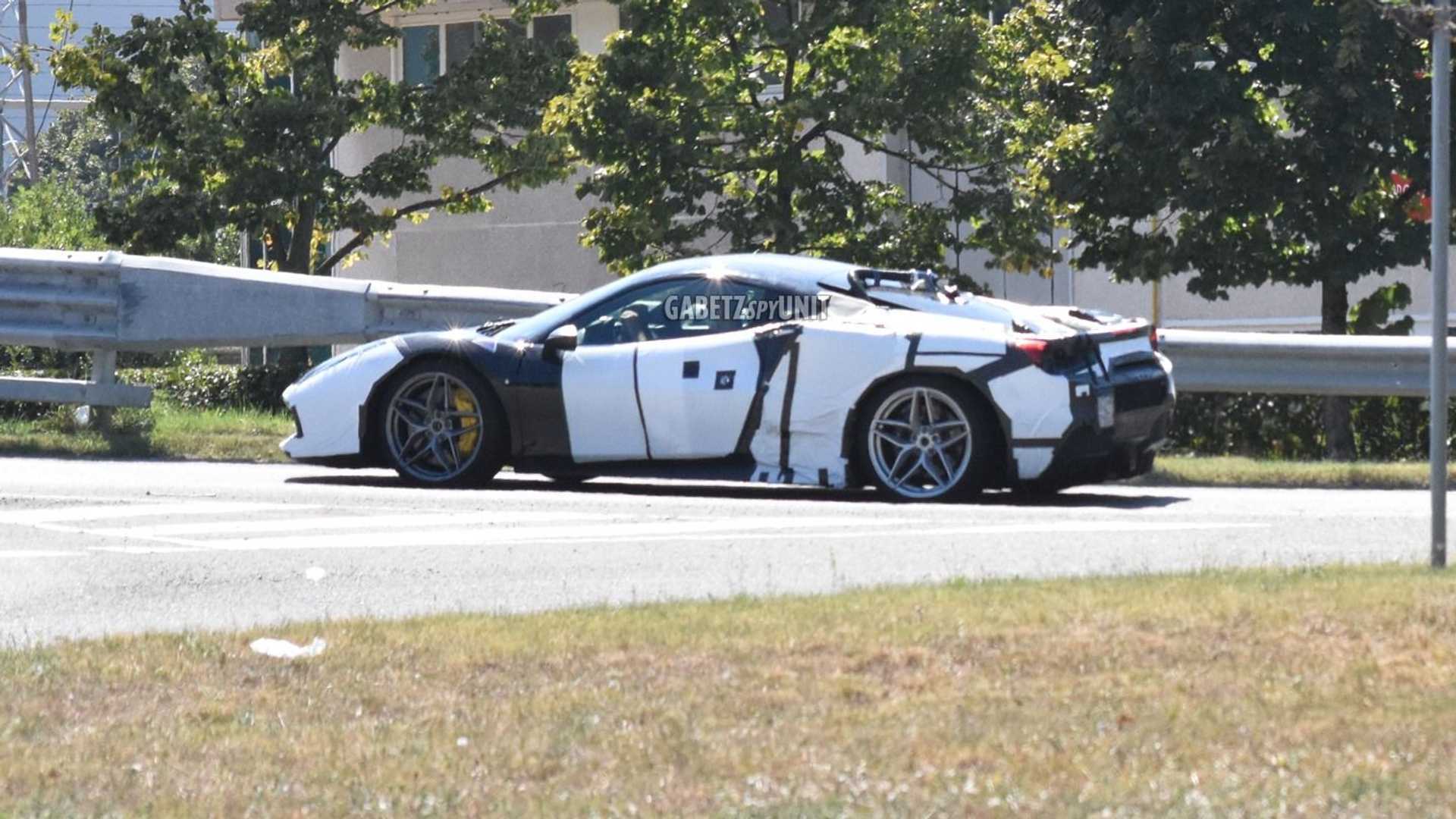 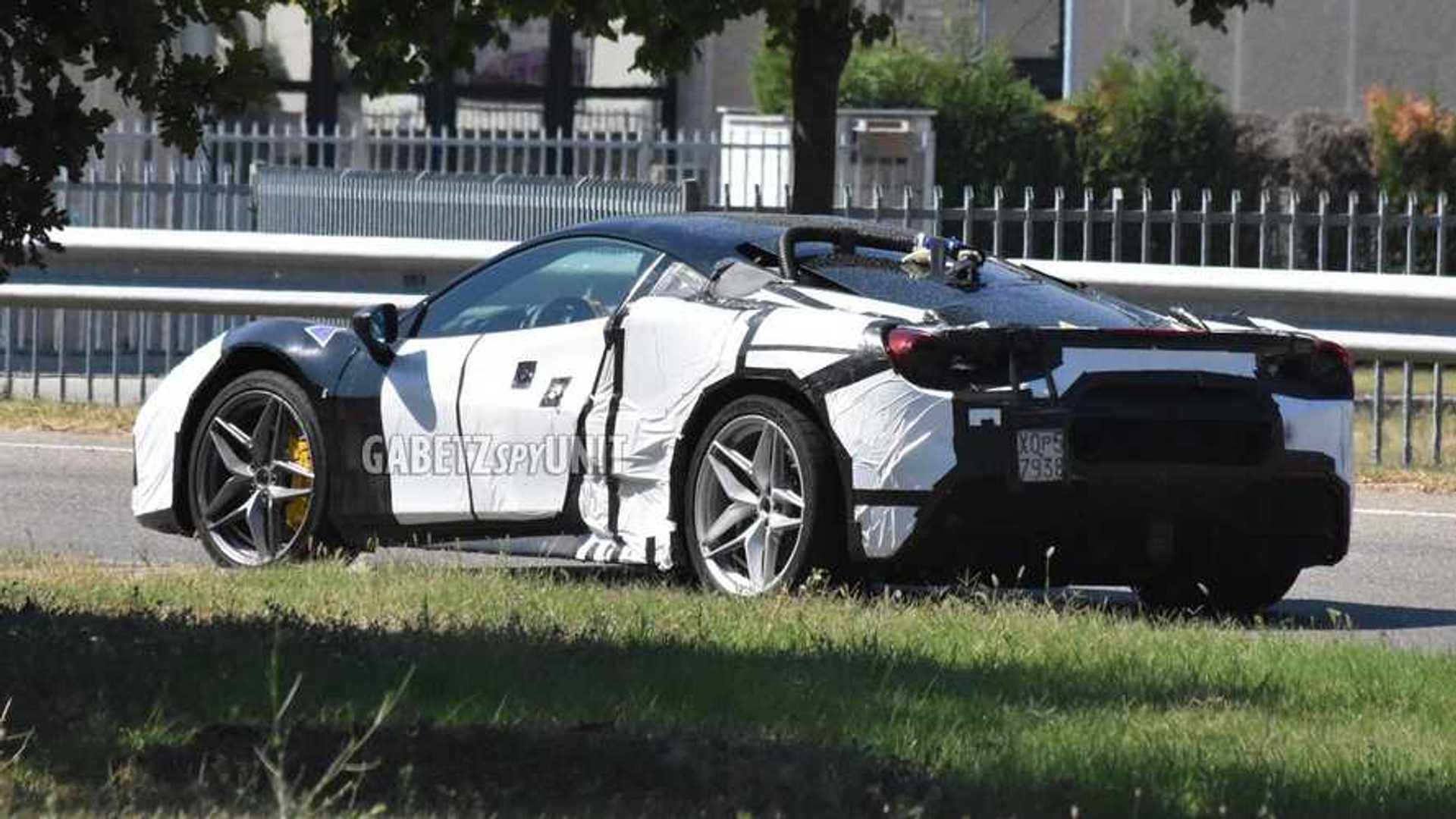 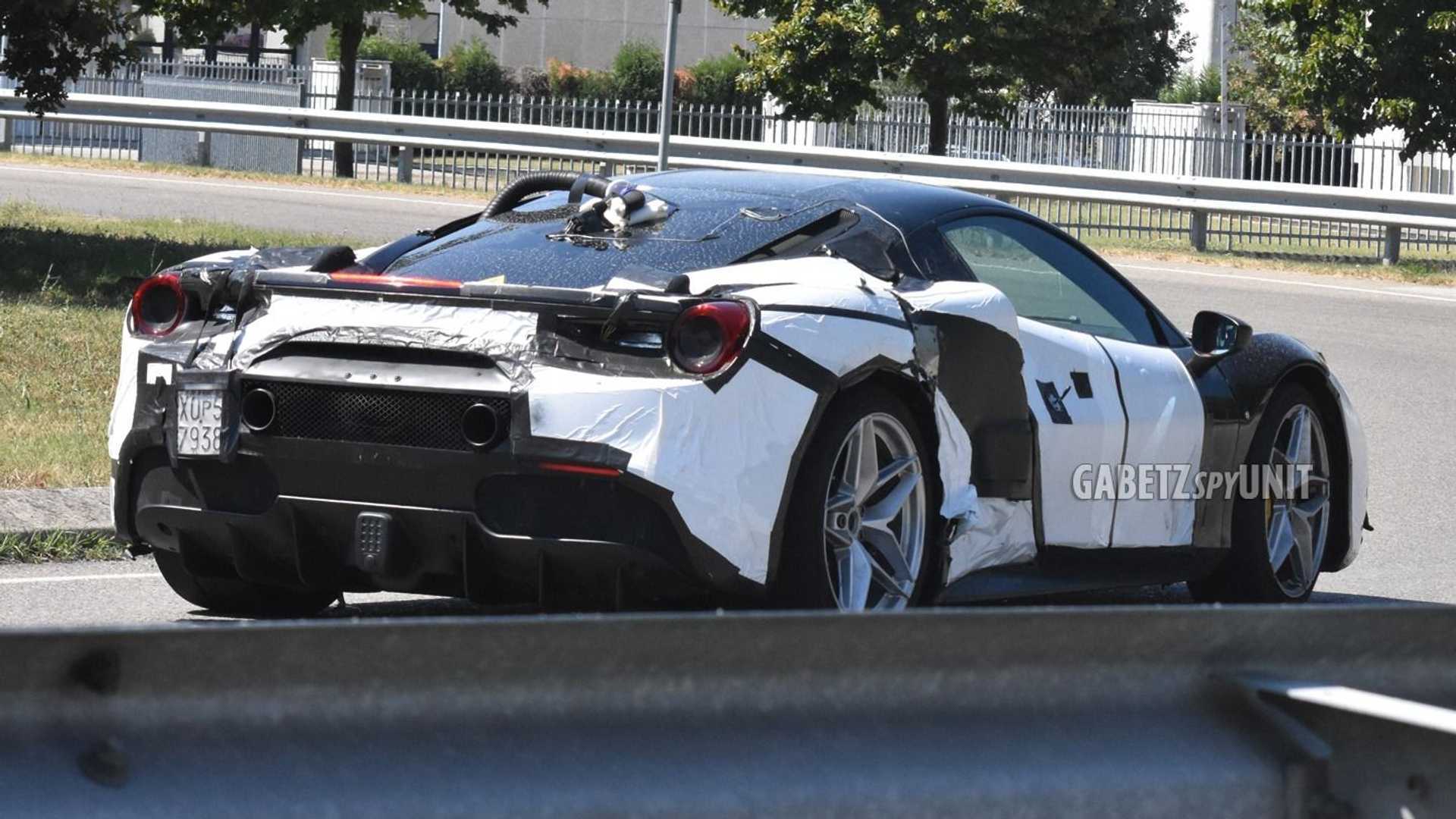 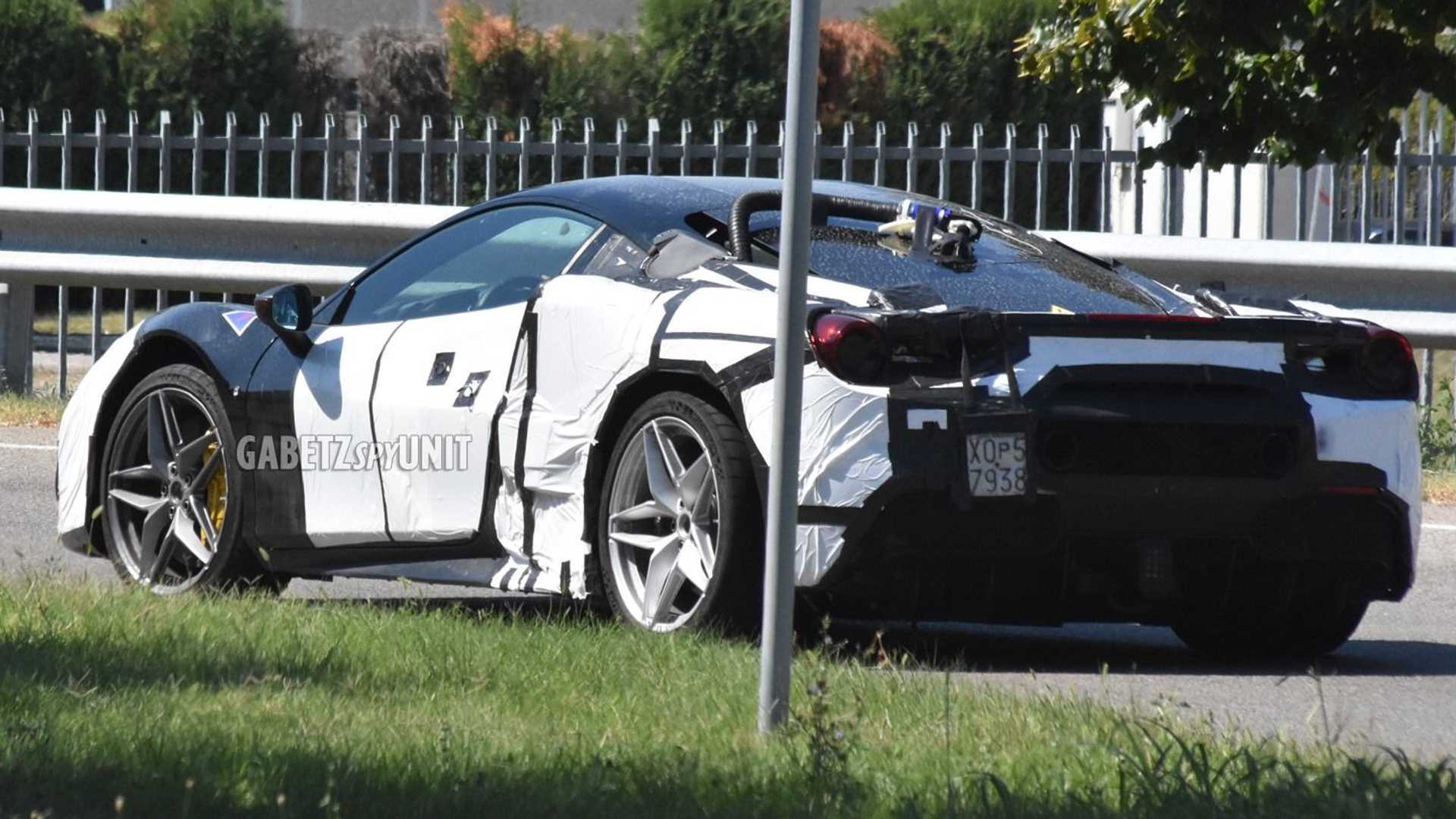 Other than the yellow high-voltage stickers you’ll find on hybrid prototypes, what caught our attention was the unusual testing equipment affixed to the rear glass. There seems to be some kind of hose that goes into the engine bay, but since we’re not engineers, we don’t know what purpose it serves. We’ve seen thousands of prototypes in our line of work, but it’s the first time we have stumbled upon this contraption.

It would be futile to talk about the exterior design since the test vehicle was wearing an old Ferrari body with some changes here and there needed for the different car hiding underneath the familiar skin. The hybrid V6 was originally announced back in September 2018, so it’s definitely coming. It will have to face McLaren Artura, which is also set to downsize to an electrified six-cylinder when it debuts February 16.

The new Ferrari won’t revive the “Dino” moniker as originally believed, and some say it could be badged “486.” However, nothing is official at this point so take this information with the proverbial pinch of salt. The combustion engine is said to be a twin-turbo 2.9-liter V6 (from Alfa’s Quadrifoglio models?) engineered with two outputs. Presumably, the beefier of the two will be the hybrid, complete with an unconfirmed 723 horsepower per CAR Magazine.

There’s still a lot we don’t know about the “Little Brother,” but since the model was mentioned in the 2018-2022 roadmap, it means we’re getting closer to its big debut. We can say the same thing about Ferrari’s first SUV as the Purosangue will also arrive before the end of next year.