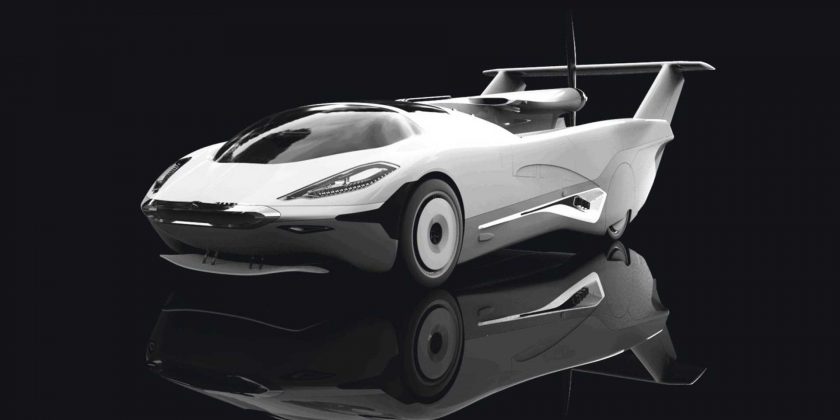 And it’s actually pretty nice to look at.

Let’s be honest here, we’ve seen plenty of flying car concepts that never saw the skies or the road; whether they were too dangerous, ugly, or expensive, the designs could never escape the guise of being a flying car or an airplane for the road. However, a man named Stefan Klein who has previous experience in this discipline has produced a very promising proof of concept – with video evidence of its airworthiness.

Referred to as the AirCar, Klein’s creation attempts to streamline the flying car experience and make it a more realistic idea. As such, it allows the driver to swiftly transition from road-mode to air-mode at the push of a button – the wings can automatically be deployed or stowed while passengers remain in the cabin. 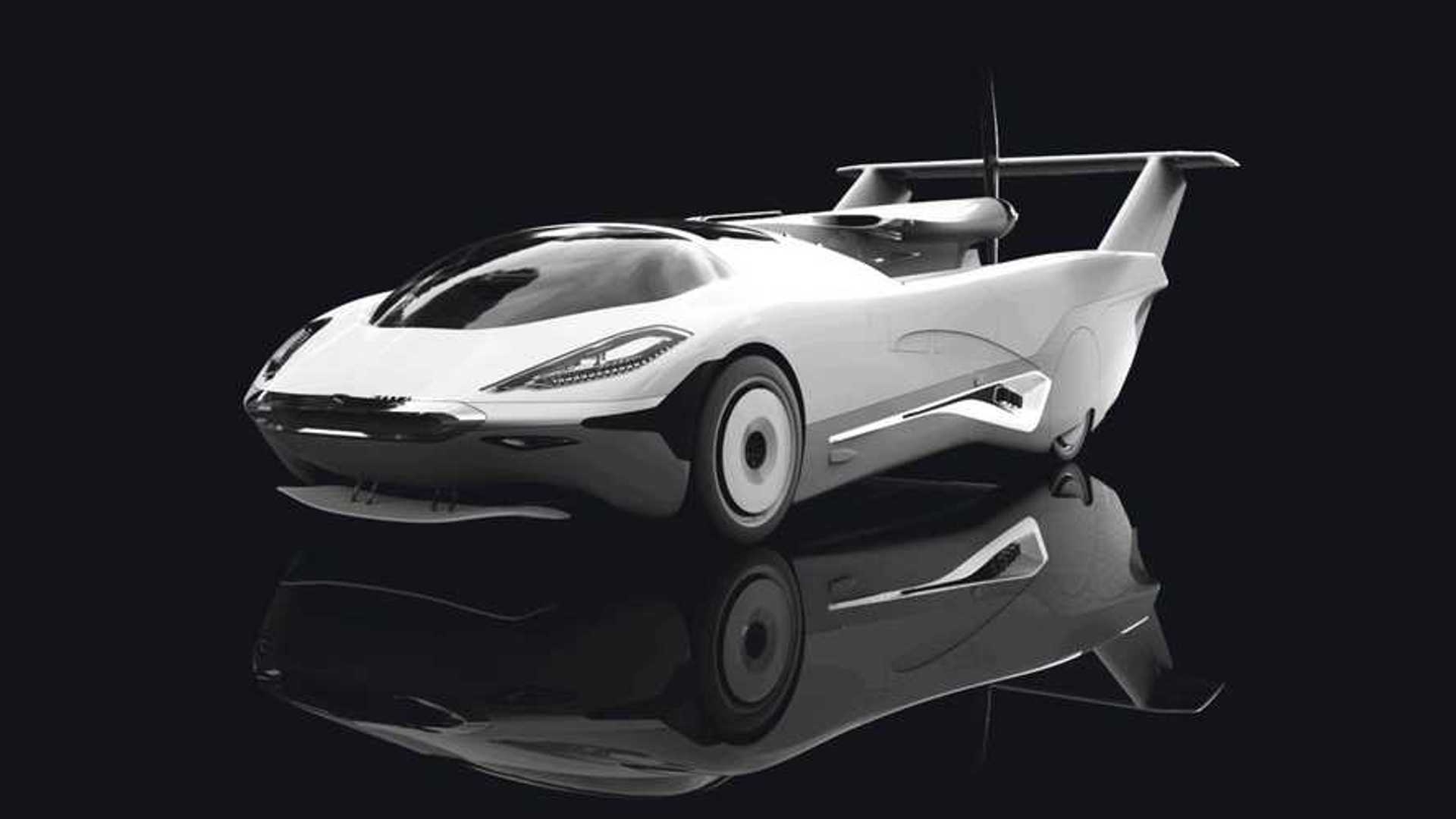 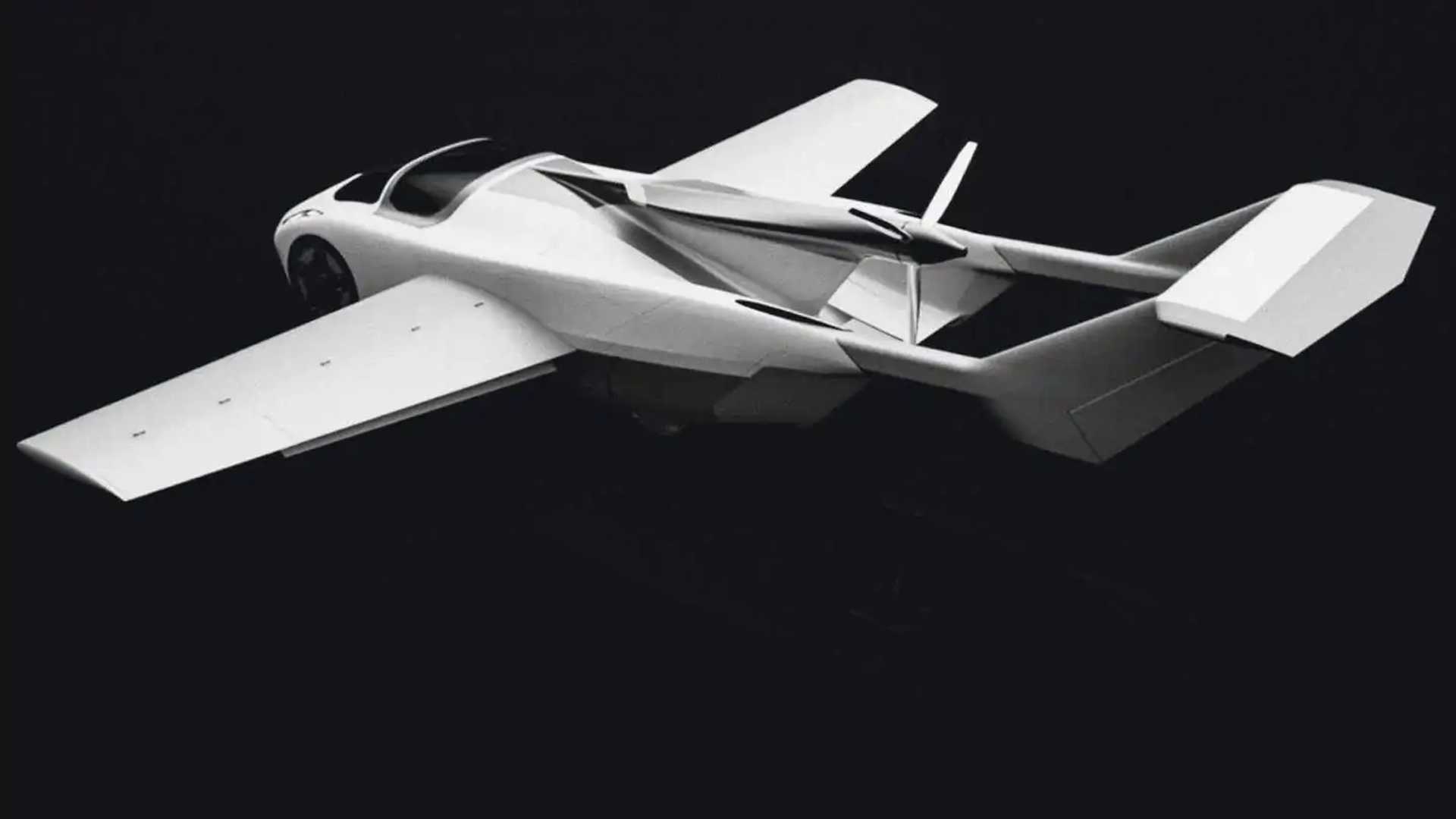 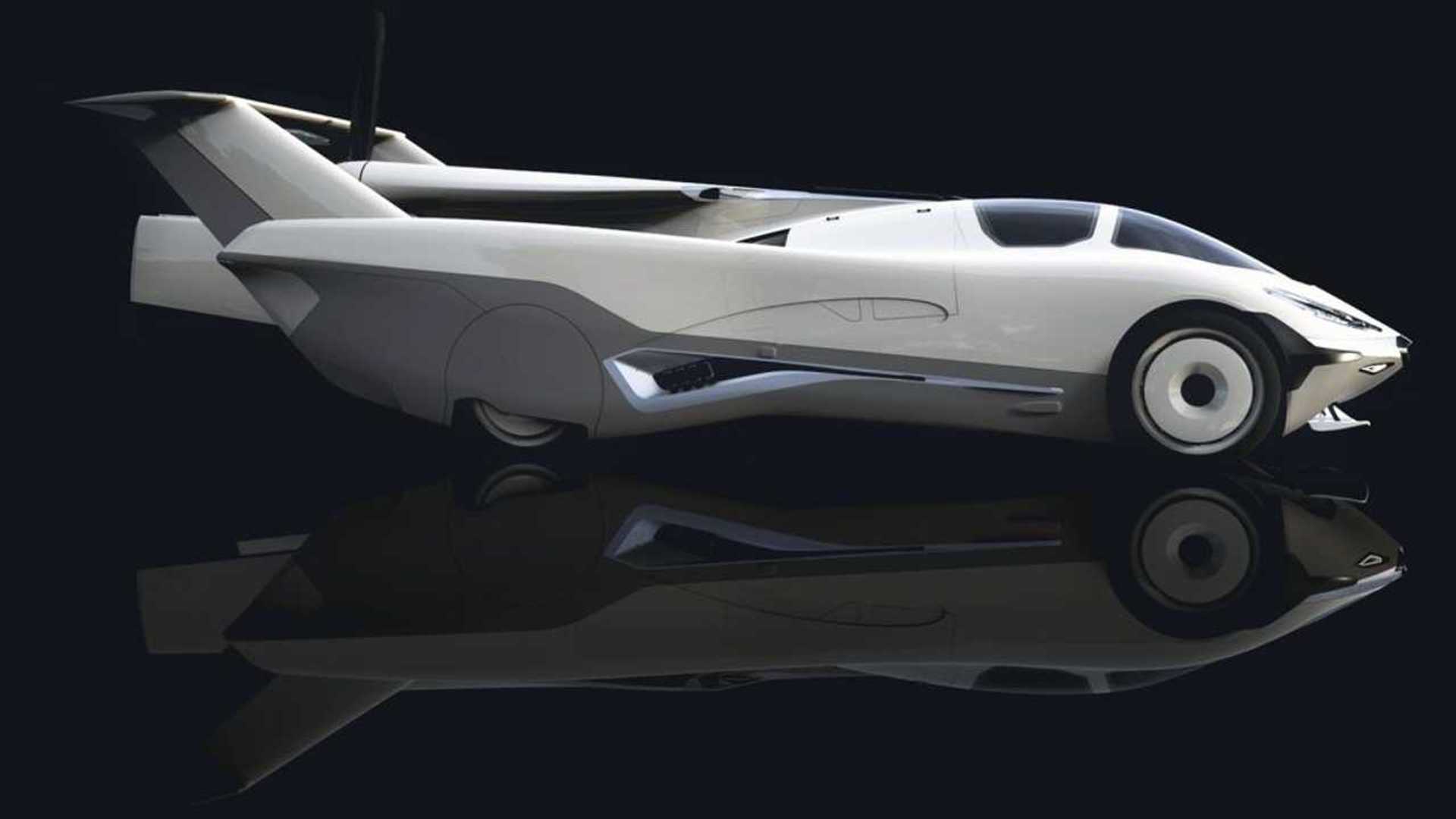 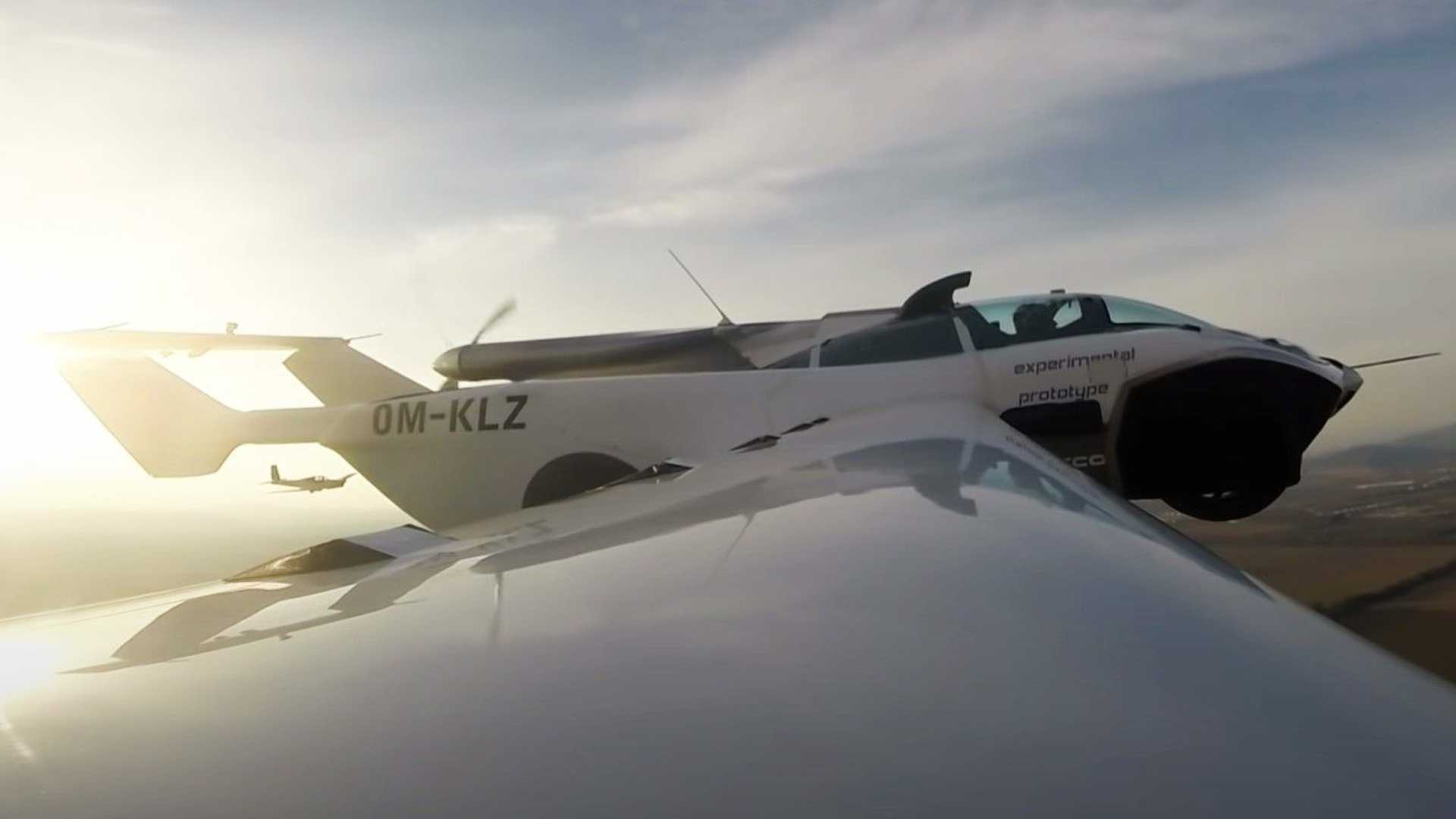 In the transition from car to airplane, the elevator at the back moves further rearward to allow for optimal flight characteristics. Meanwhile, the wings are unleashed from hidden compartments to move up and over the fuselage into their resting position.

While the vehicle does look much better than previous attempts we’ve seen at flying cars, it still fails to disguise itself on the road. Sure, being able to hide the wings underneath the bodyline is a massive victory, but it’s hard to ignore the massive propeller and elevator wing at the rear. We’ve escaped the early days of concepts that looked like a Cessna with indicators, but there’s still a ways to go in the aesthetic department.

On the surface, it may look like a recipe for success, but there’s more than meets the eye. One of the shortcomings of the flying car concept is the ungodly expense of getting the creation certified as both a car and a plane. As the AirCar will likely set you back a pretty penny, it will be interesting to see how it will sell. Regardless, the idea of an airworthy automobile remains incredibly exciting.