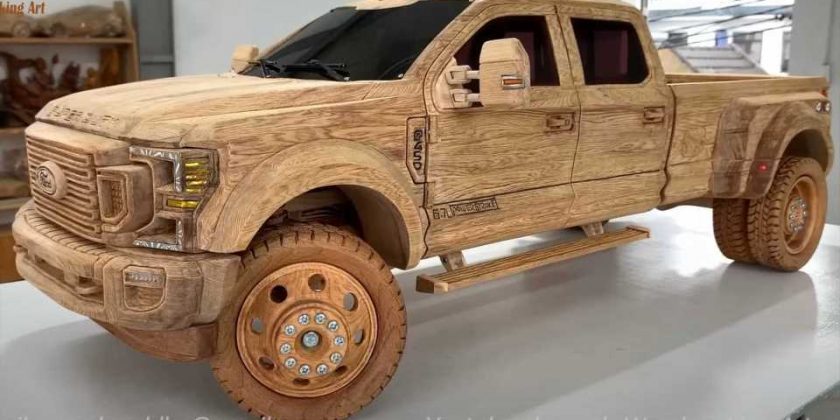 The Ford F-450 Super Duty is a serious pickup truck. It’s big and powerful, and it’s mesmerizing in wooden form. A new video from the Woodworking Art YouTube channel shows the creation process of turning several blocks of wood into the miniature and highly detailed carving.

The process begins with several blocks of wood being cut into to vague truck-like shapes. The sides of the pickup come together first, with the cab and bedsides serving as the foundation. Slowly, wood is cut and chiseled away as the various pieces begin to represent their real-life vehicular counterparts.

Like the other wooden builds on this channel, the F-450 Super Duty Limited is highly detailed. It features several functional pieces like an opening and closing tailgate, working doors, and a hood that opens. However, that’s not all, as the tailgate features Ford’s slide-out tailgate step. It even includes the handle. Other details include extendable running boards and folding mirrors. While this truck lacks an interior like other builds, it does feature a functional panoramic sunroof and moveable windshield wipers.

The assembly process begins when all the pieces are cut out. The chassis is put together first, followed by the functional suspension. Next, the chassis and cab are married before the bed is attached and the wheels secured to the truck – all six of them because this F-450 is a dually with four wheels on the rear axle.

Little touches like the bold F-450 front fender badging and 4×4 logos on the bedsides help complete the wooden build. It even reads “6.7L Power Stroke” on the lower portion of the front doors. Silver, red, and orange garnishes serve as the truck’s lighting elements, including the hazard lights on the extended fenders and roof. There’s a cutout for the fuel door, and the truck features parking sensors on the bumper.

The completed Ford looks like a stunning and faithful re-creation of the real thing. The detailed truck is an example of how the automotive community extends far beyond the makes and models customers can find at dealerships. 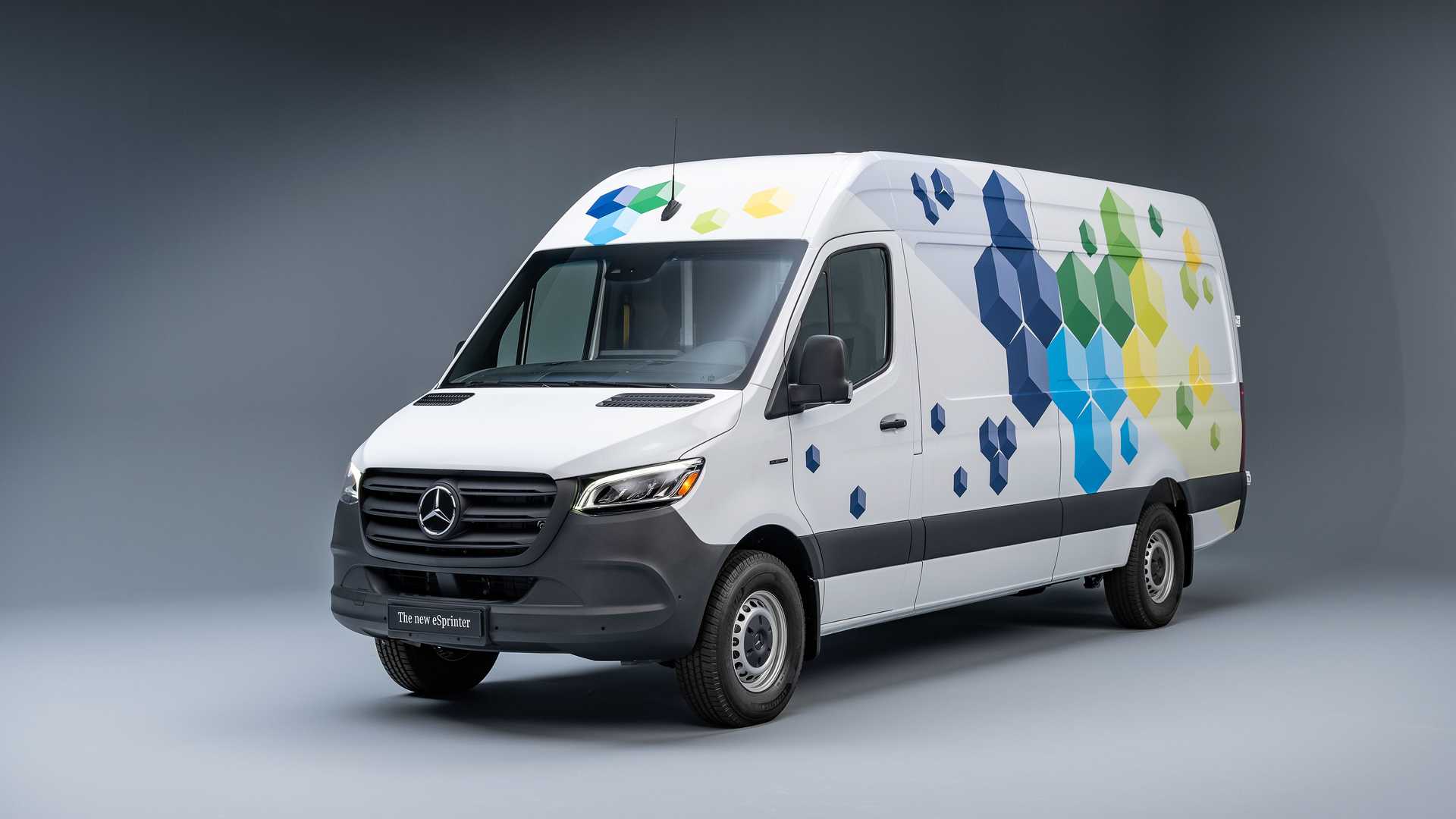