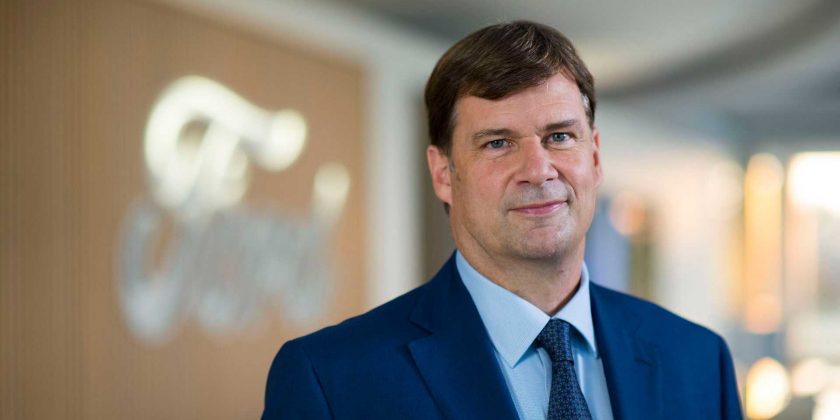 Everybody needs an outlet.

Racing or motorsport, in general, is considered living life on the edge. Countless times we have seen accidents and crashes happen, and that’s due to the fact that vehicles run at incredible speeds when on a race track. That’s the reason why most insurance policies refuse to pay for obligations once your car has hit the race track; it’s just that dangerous.

Ford shareholders have expressed concern over this matter, especially with the company’s new leader. Earlier this month, Jim Farley took over the reins at the Blue Oval as the new CEO, replacing Jim Hackett.

Farley has a decorated career in his tenure at Ford. He led several business units of the car brand globally, even serving as the CEO of Ford Europe for two years from 2015 to 2017.

However, Farley is also known for his risky hobby of racing classic cars. He currently races a 1966 Ford GT40 and a 1978 Lola T298. But he’s pretty transparent with this risky business with Ford’s Executive Chairman Bill Ford, according to a report by Detroit Free Press.

The report also expressed Ford’s support of Farley’s hobby, suggesting that it’s good for Farley to keep connected with the product through racing.

Farley said that he’s really careful when he’s racing and with the kinds of cars he races. “But, you know, look, as a CEO, you have to have an outlet to be able to come back every day and lead the organization. When I’m in that car, I’m concentrating 100% and there’s nothing else to think about,” he added in the Detroit Free Press report.