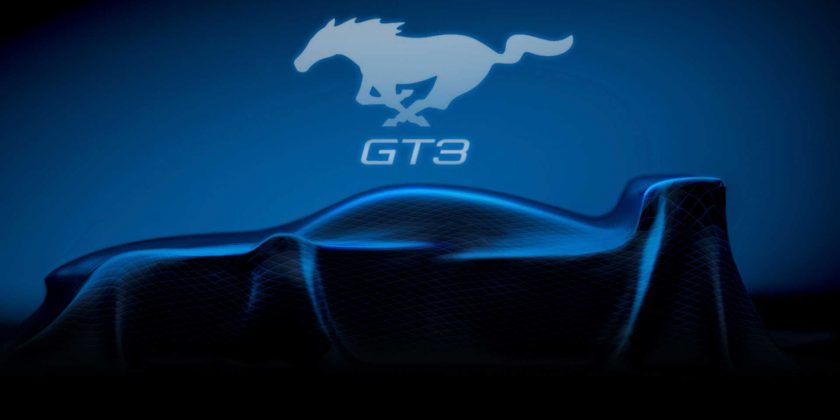 As the world prepares for the 2022 Rolex 24 at Daytona, Ford offers a curious look at its racing future. A Mustang GT3 is in the works, slated to enter competition with IMSA for the 2024 racing season. A single image shows the car under a cover, but with 2024 listed as its racing debut, odds are good that it will be based on the next-generation pony car. As such, this could be the first official teaser for the seventh-generation Ford Mustang.

“Mustang was born to race from the start and we’re thrilled to introduce the GT3 version to compete head-to-head against some of the greatest manufacturers in the world,” said Ford Performance Motorsports Global Director Mark Rushbrook. “With 58 years of global endurance racing heritage, including NASCAR and Australian Supercars today, we are ready to take Mustang to the next level of global performance.”

To bring a new Mustang GT3 to life, Ford is turning to its own Ford Performance team along with help from long-time partner Multimatic. M-Sport in the UK is also on-board to build the naturally aspirated 5.0-liter Coyote V8 the race car will use. The race-specific engine will send power to the rear wheels through a rear-mounted transaxle, and the car will ride on a bespoke Short-Long Arm suspension at all four corners.

Ford will campaign two GT3 cars for IMSA with factory backing. To meet homologation requirements, the company will create 20 cars within the first two years for customer race teams. In addition to the new GT3 initiative, Ford is continuing its Mustang GT4 racing program for customers with plans to unveil a new car for the 2023 racing season.

“It’s important to us to continue to support the Mustang GT4 effort as well,” said Rushbrook. “We’ve had a lot of success both here and in Europe with the current Mustang GT4, and we look forward to being able to provide our customers with a brand new car for competition in the GT4 category starting next season. We’ll have more to say on that in the near future.” 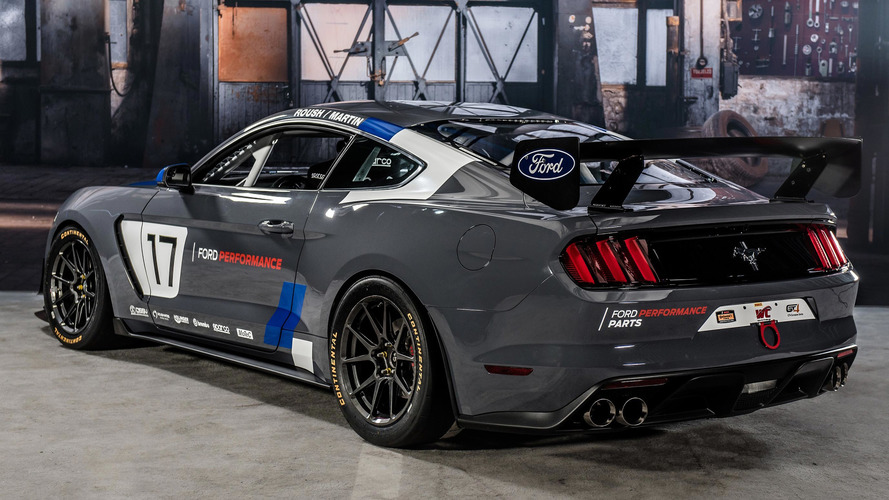