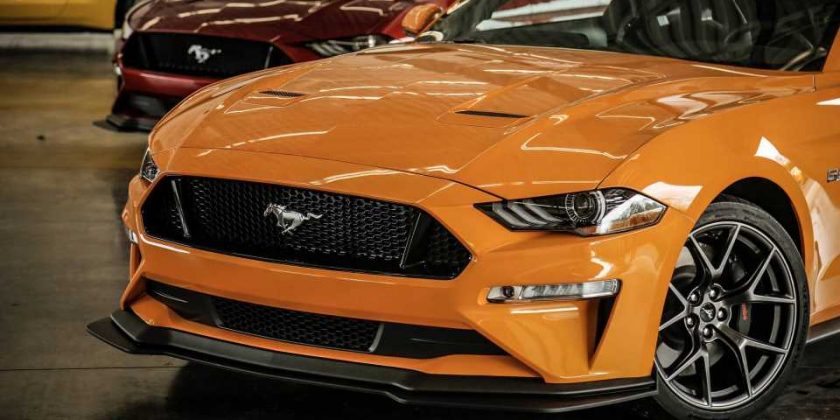 For now, at least.

There’s no doubt about it – the past few years have been all about the shift to electric vehicles, batteries, and hybrid systems. Smaller engines with turbochargers are becoming the staple for many manufacturers that still want to offer a choice for those looking for combustion engines, but, frankly, its only a matter of time before they go, too. Bigger engines such as Ford V8s always seem to be on the cusp of discontinuation, with the replacement for displacement looming on the horizon. It’s a “when” instead of “if” scenario most of the time, but Ford has said that the V8 still has some life left in it, at least for now.

In an exclusive interview with Ford Authority, Kumar Galhotra, Ford Motor Company Vice President and President of the North American region, has stated that the V8 engine will stay and continue to be made for the foreseeable future. How much longer? Galhorta replied by saying it’s difficult to predict: “The transition [from ICE to BEV] is happening before us right now, but when it will happen depends on so many things, like battery costs, fuel cost, and regulation. The input factors are so numerous that I don’t think anybody can predict precisely when it will happen, but the shift is happening.”

Ford has also been progressing on the all-electric front, too, with new models being introduced soon and manufacturing facilities making huge transitions to prepare for the eventual full-scale manufacturing of Ford EVs.