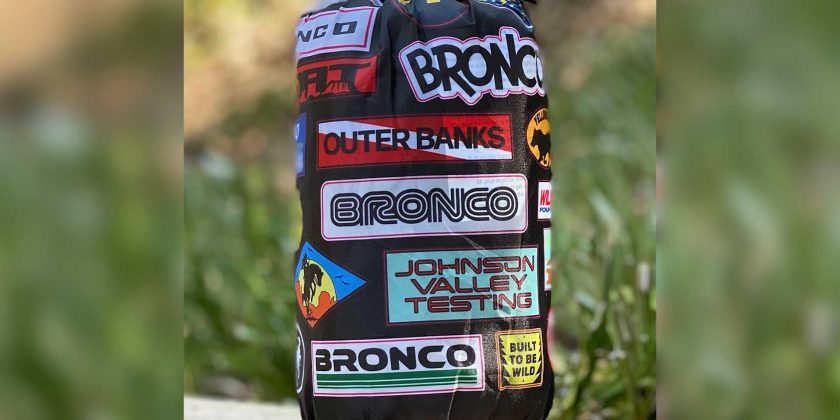 Kick back and relax.

Ford’s rollout of the new Bronco has been far from smooth. Numerous delays followed by poor-quality hardtop roofs have the company handling a lot at the moment as customers continue to wait for their Broncos. Ford is trying to ease any agitation about the delays with a small gift – a Bronco-branded hammock. It appears Ford began sending out the hammocks earlier this month, with TFLcar discovering several are already for sale on eBay.

Photos on social media and eBay show the hammock bag adorned in Bronco-themed patches that read “Outer Banks,” “Built To Be Wild,” “Yellowstone,” and more. It even comes with a Bronco-branded Velcro strap. Ford packaged the hammock with a note titled “Hang In There” to reservation holders, which includes a personalized message and instructions on using the hammock, which has a 400-pound (181-kilogram) capacity while measuring 9 feet by 5 feet. 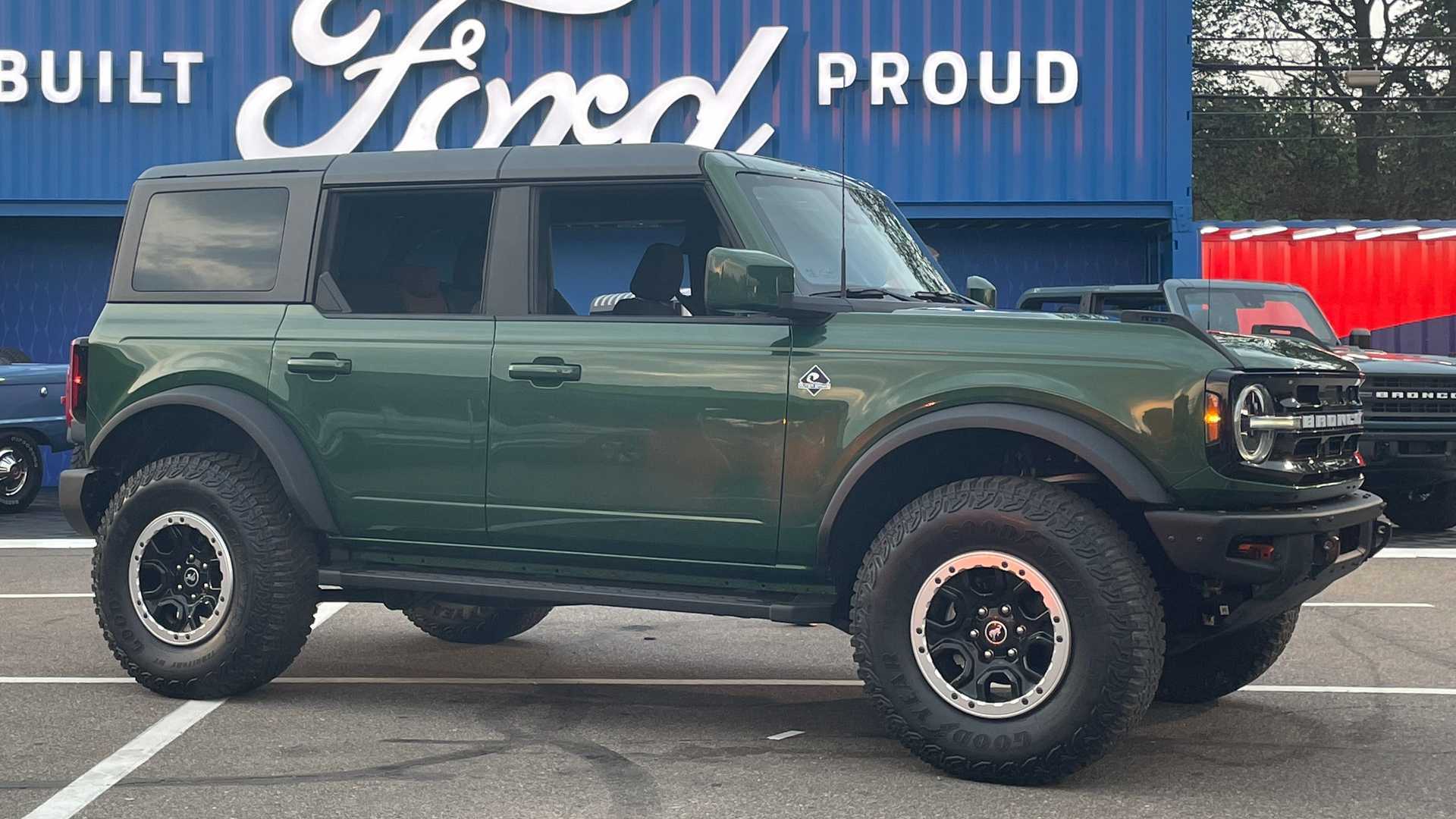 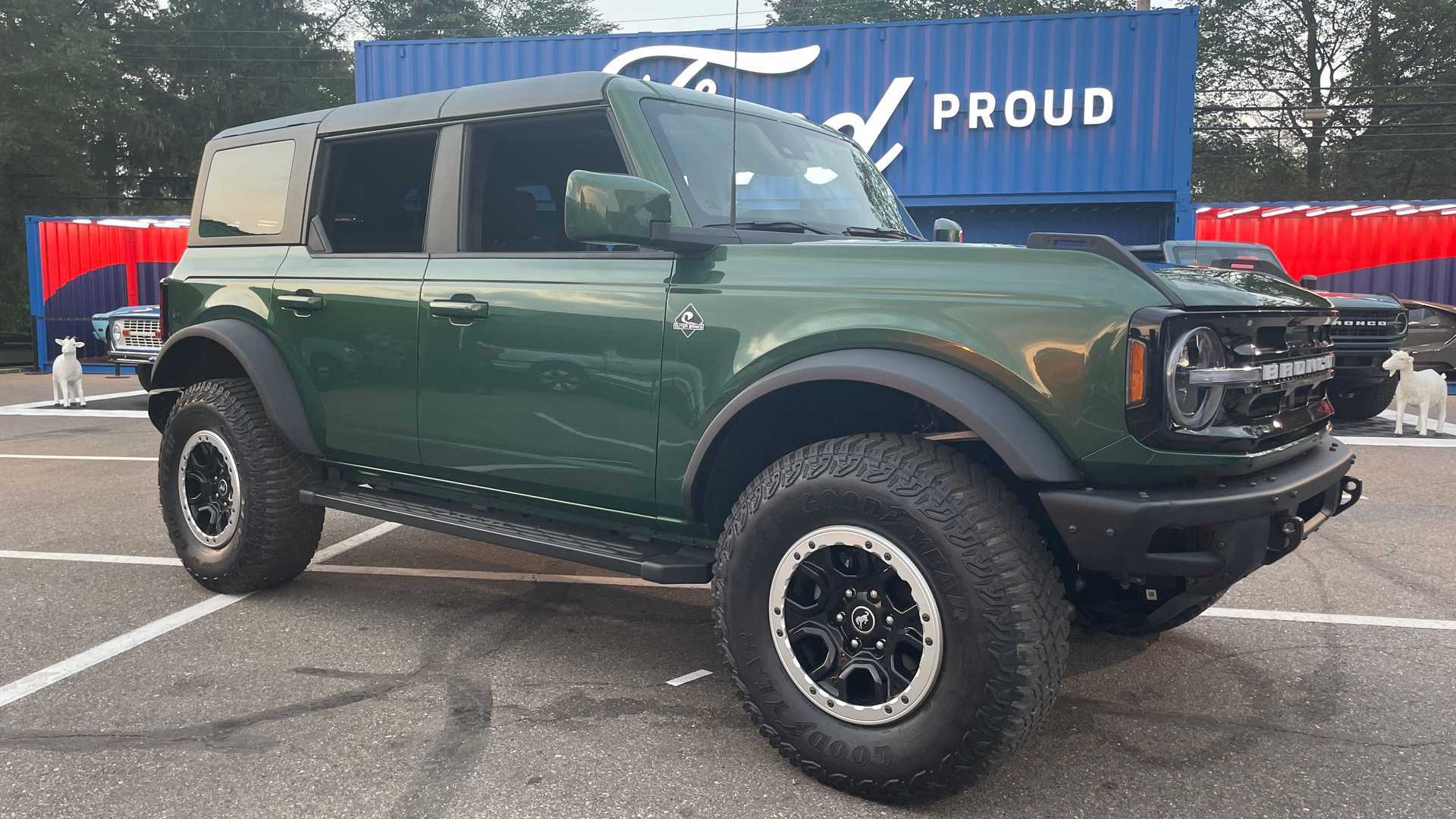 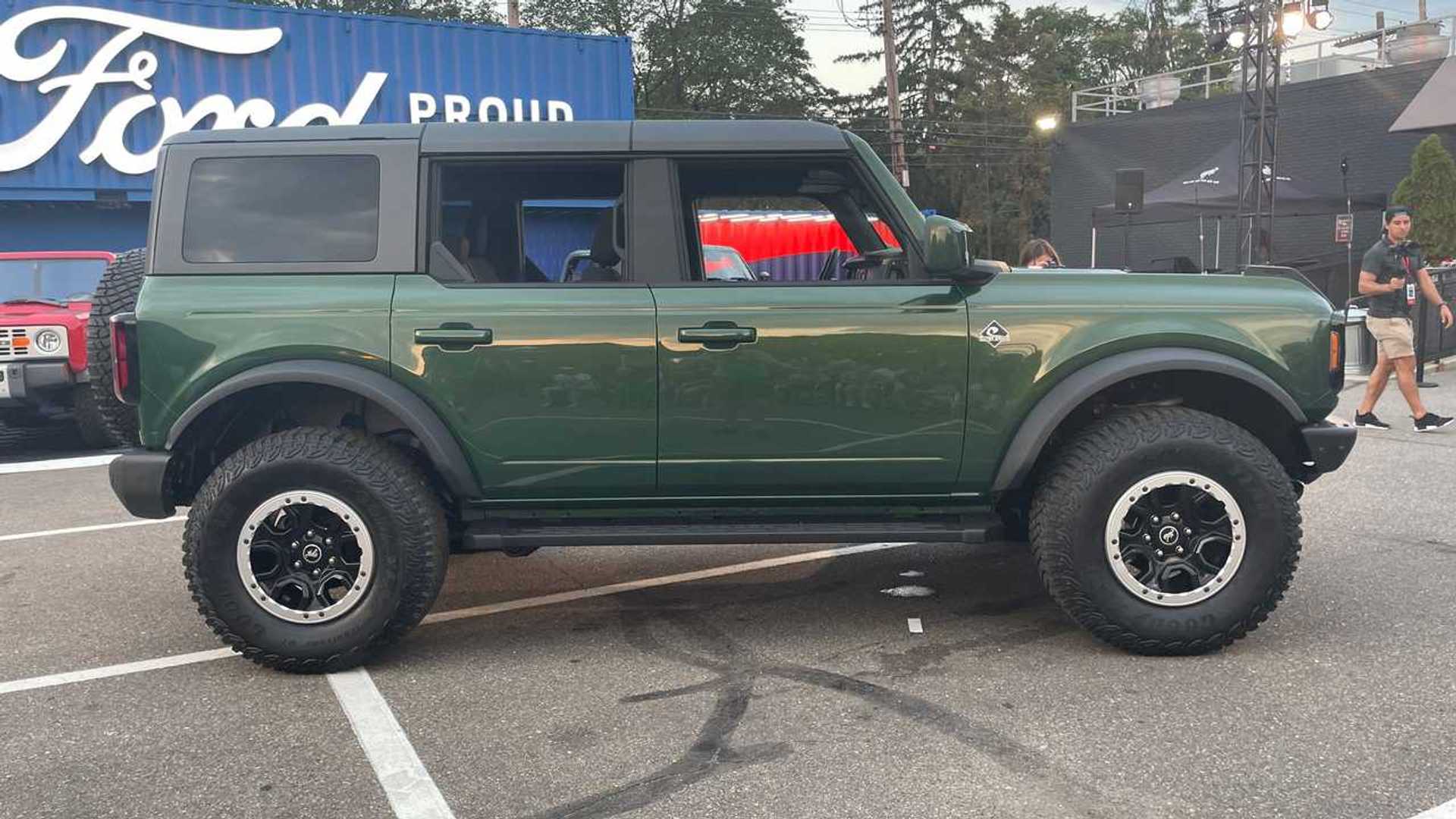 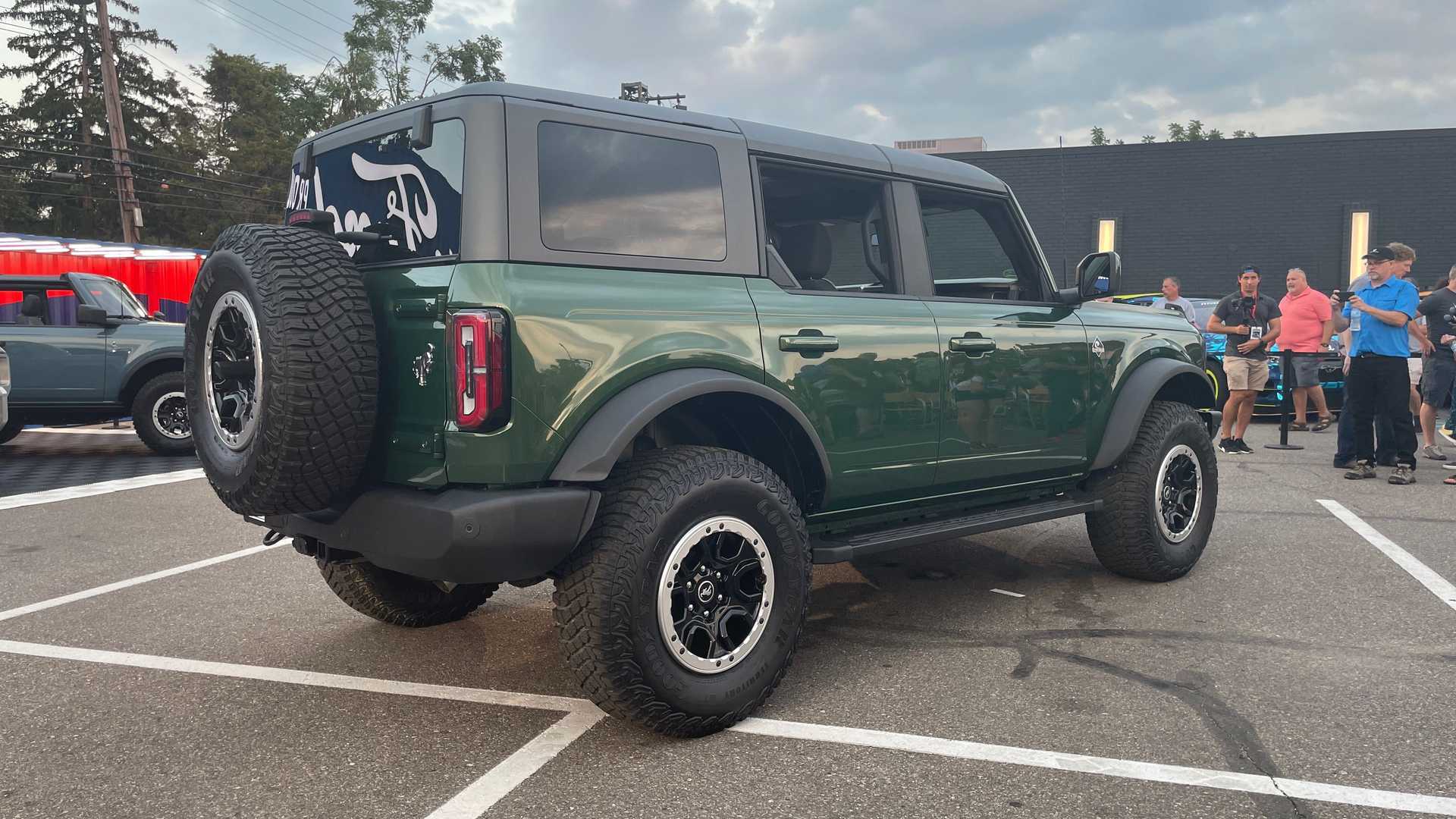 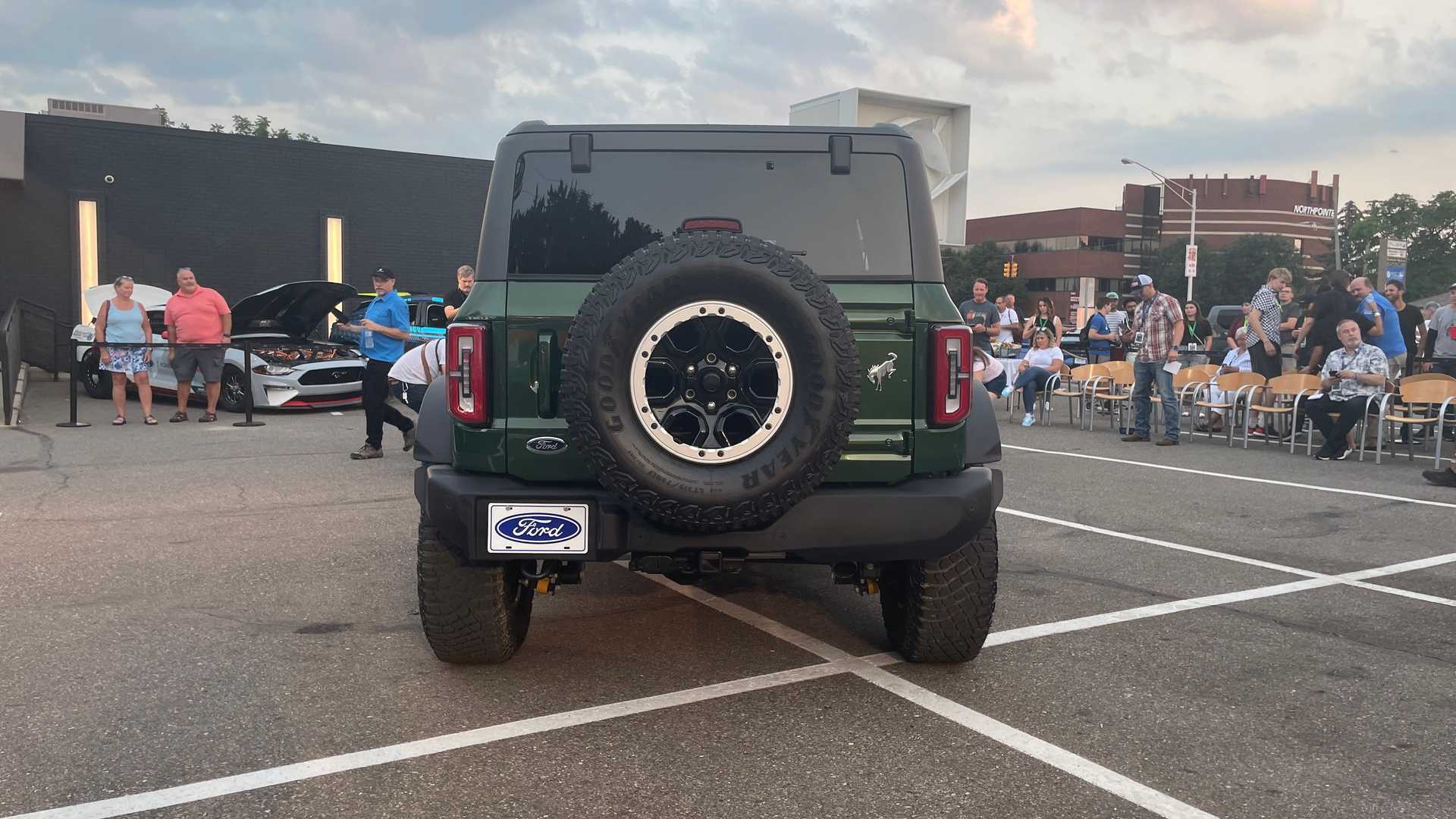 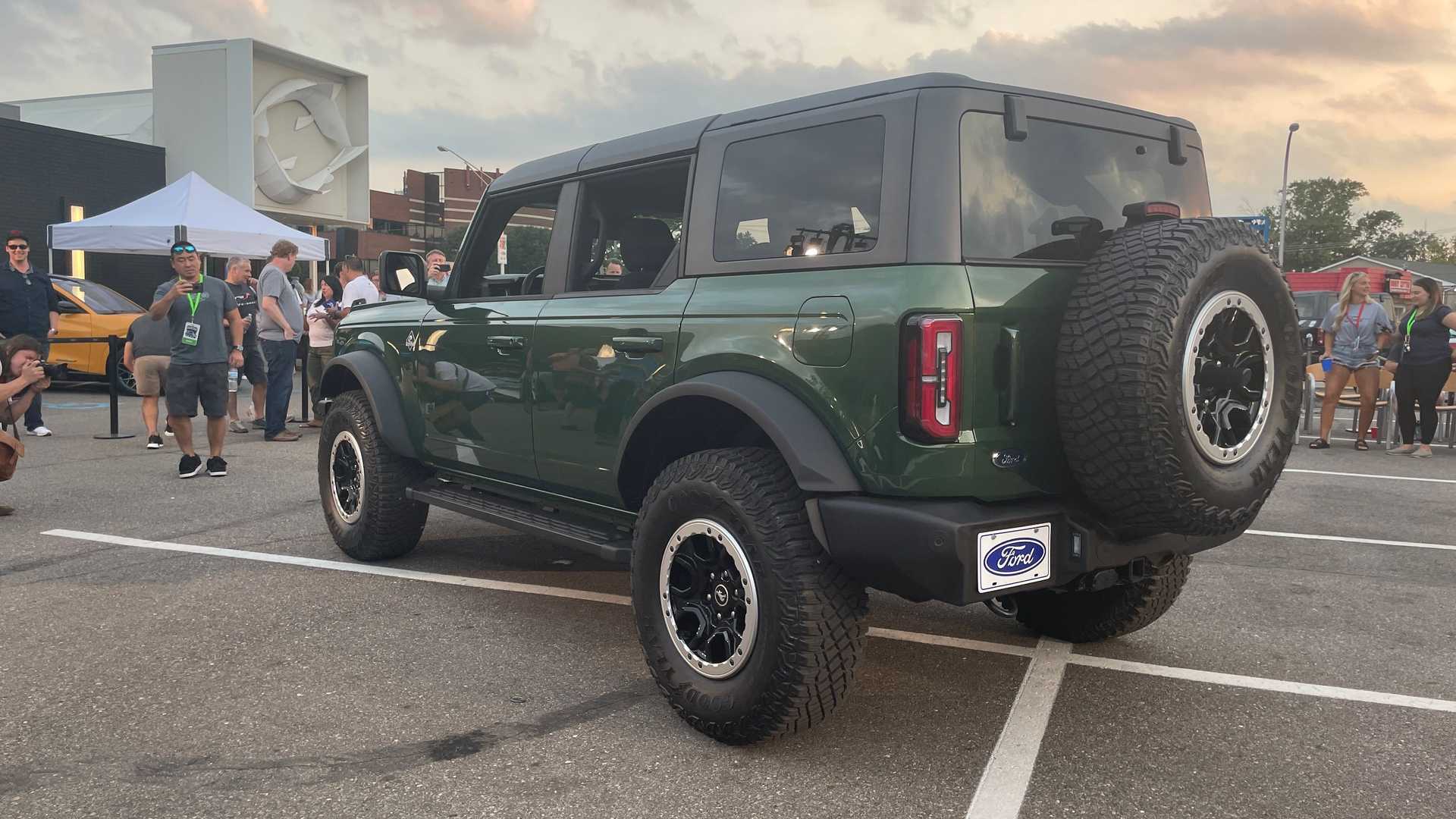 More than two dozen Bronco-branded hammocks are for sale on eBay as of this writing, with prices ranging from $50 to $300, though the majority are are around or under $100. It would appear not everyone wants to hold onto their limited-edition Bronco hammock for when their Bronco arrives. It’s a thoughtful gesture, and the latest in several Ford has made to reward customers for their patience.

Ford announced earlier this month that it would halt production of the hardtop model because of quality issues. However, that pauses all hardtop Bronco production until the company can replace the roofs already delivered to customers. Ford said it didn’t expect the new roofs to be available until October, muddling the model’s production timeline. Late last year, Ford apologized for the Bronco’s delay – due to the hardtop roof – by giving waiting customers another $100 to spend toward accessories on top of the $200 customers can receive when they take delivery. For some, that won’t be until the 2022 model year.