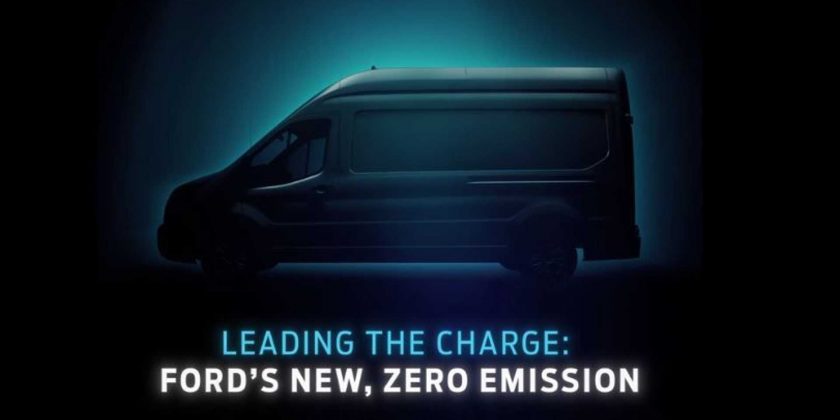 There is huge demand for vans as deliveries are “skyrocketing.” It’s the right time to introduce electric vans.

Ford announced today that its upcoming all-electric Transit, now called the E-Transit, will be unveiled on November 12, 2020.

The new van was first announced for the European market (scheduled for 2021), but it will be launched also in the U.S. and Canada for the 2022 model year.

There are no details about the Ford E-Transit yet, but in general, the timing for an electric van could not be better, as “deliveries are skyrocketing” (in big part because of COVID-19). According to Ford, e-commerce sales expanded by 32% year-over-year in Q1 and by 44% in Q2.

Together with the announcement about the E-Transit, Ford revealed also survey results about the increasing role of the environmental impact of deliveries among customers across the globe: