The Blue Oval wants to adhere to its own schedule.

This year’s Paris Motor Show was relatively a success, even with the absence of around 10 automakers. Ford is among these automakers who were no-show, and it’s because of a launch schedule that didn’t fit into the European car expo’s timeline. Instead, the Blue Oval will organize a separate event for the cars it will launch. A not-so-surprising move, and one that many automakers followed suit.

As it turns out, the American automaker will also miss the upcoming Geneva Motor Show for the very same reason. The company’s specific with its reason this time, as Ford told Autocar that 2019 launches of the Focus ST and facelifted Mondeo don’t fit with the European car show.

Speaking to Autocar, a Ford spokesperson said that the company has a lot on their hands in 2019.

“But the way our product cadence works, we didn’t feel that the Geneva timing met our requirements. Rather than go to Geneva with relatively small news, we would rather do something later that would give us more bang for our buck. I don’t anticipate this will be a regular thing, though,” he added.

The company still considers the Swiss motor show as a priority in the future. Although, the report from Autocar stated that Ford sees the Goodwood Festival of Speed as a “more worthwhile event” because it’s more interactive. The costs that go to traditional auto shows have been less justifiable for automakers due to the decline in the number of visitors.

The good news is, Ford’s hometown car expo, the Detroit Auto Show, will be moved to summer for its 2020 schedule. This is to give way to the plans of reformating in favor of more outdoor activities and events. 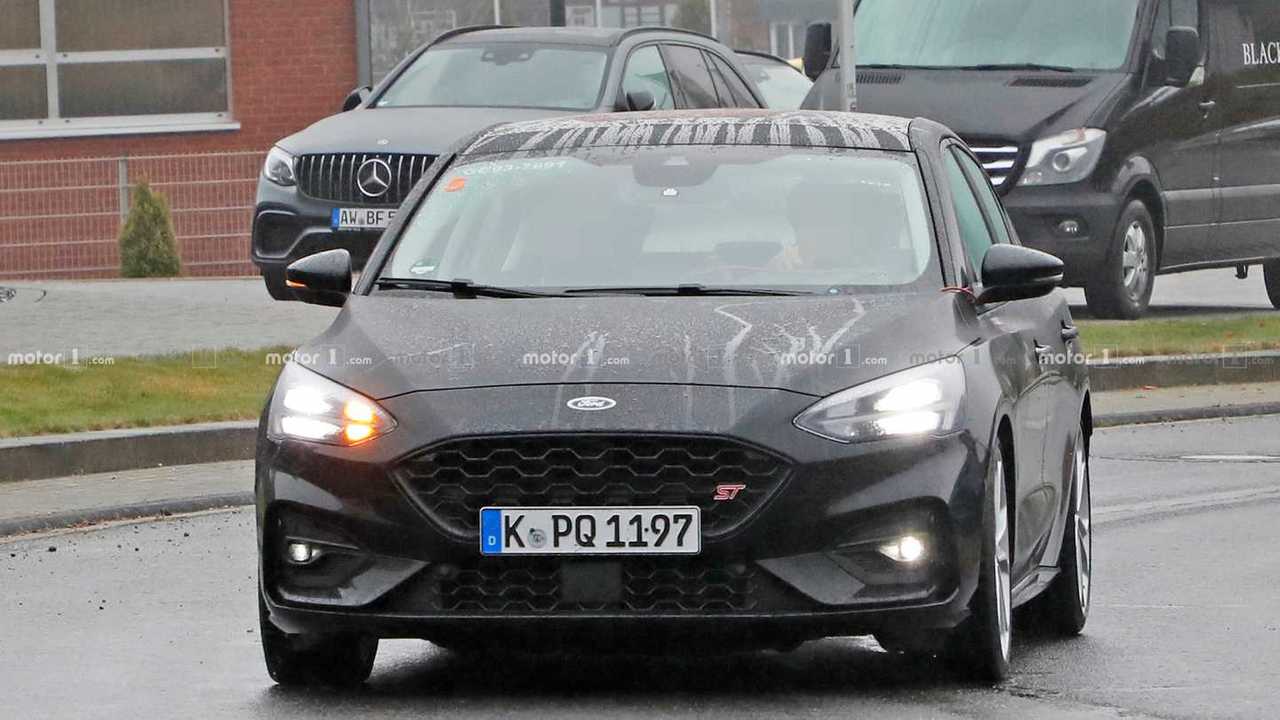 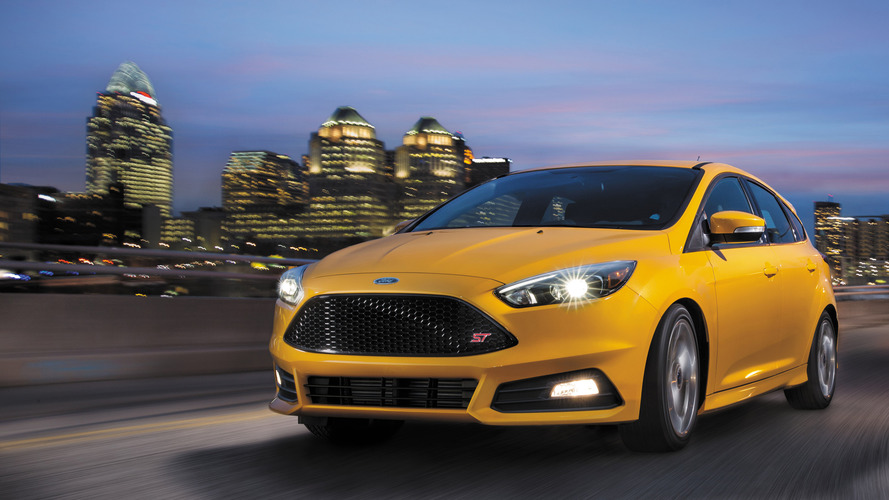