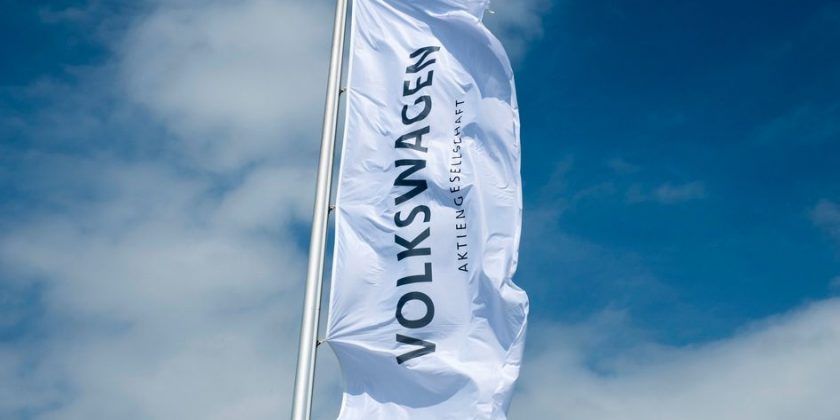 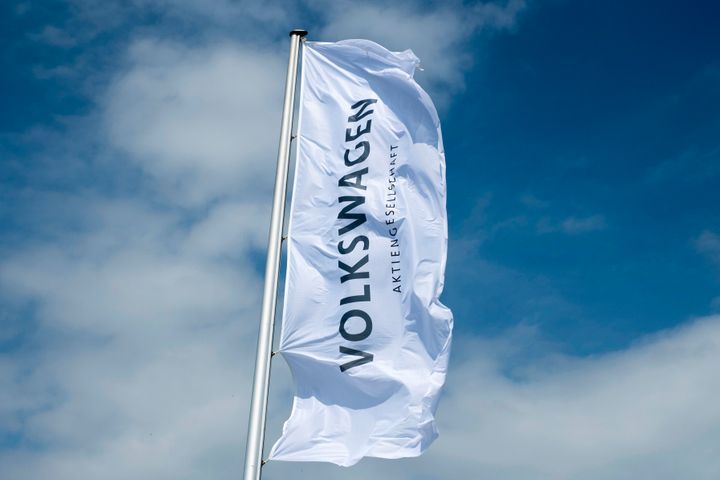 Volkswagen became the sole shareholder in Europcar in 1999, later selling its stake to investment firm Eurazeo SE in 2006. In June 2020, new reported talks began between VW and Europcar. But a year later, Europcar rejected VW's bid for its takeover, citing the proposed price per share not "reflecting the company’s full value and value creation potential.”