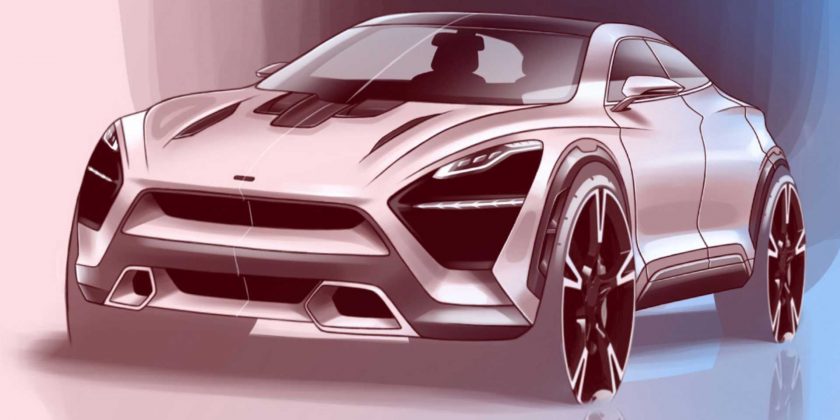 McLaren is officially working on “a car for family use”. In a recent interview with UK outlet Car, McLaren Automotive’s new CEO Michael Leiters confirmed the brand was looking to expand its portfolio into new areas as it aims to generate more revenue. Leiters also strongly hinted that McLaren’s ‘family car’ would be fully electric.

The CEO stated that, with today’s lithium-ion batteries, he wouldn’t want to make a fully electric supercar as it would weigh too much and wouldn’t handle as well as an ICE or hybrid McLaren. However, an electric SUV or “limousine” would be okay as handling would not be as important and you could make it extremely powerful.

“I could [do it] but it’s not a convincing product because weight is too high. [Impressive] longitudinal acceleration with battery cars is not a problem: you can have that in a limousine or an SUV with 1000kw [of power].”

Furthermore, Leiters emphasized the importance of software in an EV.

“With an EV, it’s even more important to have a connected car, to have good control systems to use all the potential you have with electric motors.”

Although Leiters never explicitly confirmed an SUV was in the works, it’s safe to assume that’s what he meant by “a car for family use”. After all, before joining McLaren Leiters worked for Ferrari – where his last project was the Purosangue. And before Ferrari, Leiters was a project manager at Porsche where he helped with the development of the Cayenne.

From a financial perspective, a ‘Super SUV’ makes a lot of sense for McLaren. Other supercar brands have had great success launching SUVs. For example, the Lamborghini Urus recently became the Italian brand’s best-selling model of all time with 20,000 units sold since 2018. That’s a remarkably impressive figure when you consider the Urus starts at over $230,000. Equally, almost half of all Aston Martins sold last year were DBXs. Given McLaren’s ongoing financial struggles, making an SUV would undoubtedly be a smart decision.