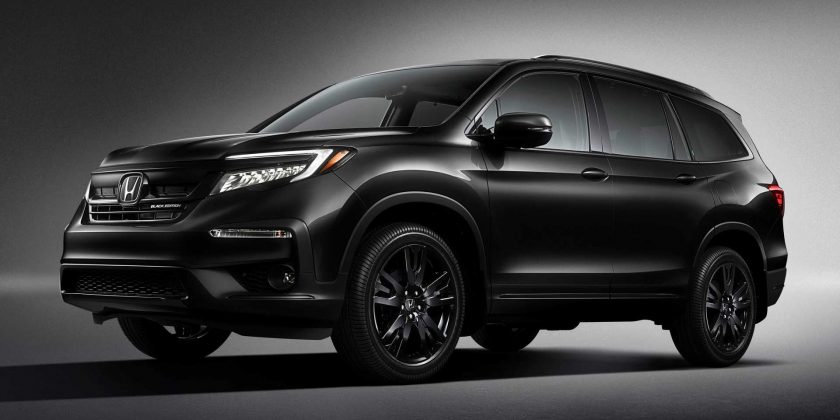 Honda wants buyers to know the Passport, Pilot, and CR-V are up for off-road adventures.

Honda unveiled its updated 2021 Ridgeline pickup this week, and in case you didn’t notice, the truck looks like it spent some time at the gym. That’s because Honda designers are hungry for a bigger slice of the truck market in the U.S., where buyers love macho styling. That approach is apparently on-deck for Honda SUVs as well, according to a new report from Motortrend.

The theory certainly makes sense. The Toyota RAV4’s redesign for 2019 was a success that saw its sales increase for 2019, keeping it the best-selling SUV in America. Vice President of Auto Marketing for American Honda Jay Joseph reportedly linked a lack of tougher looks on vehicles like the Passport and Pilot to lower sales, stating that Honda hopes to “wear rugged on our sleeves better.” 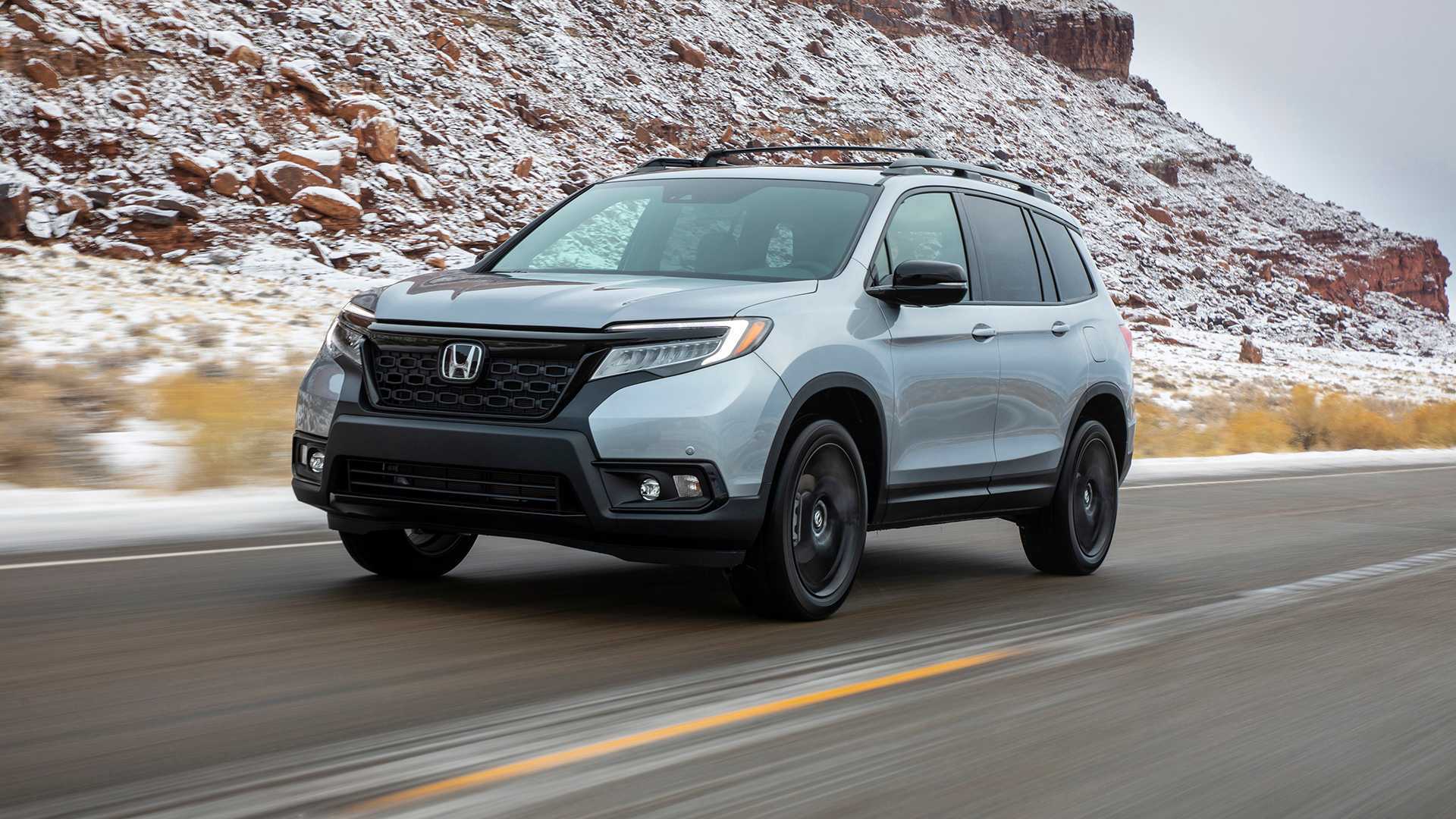 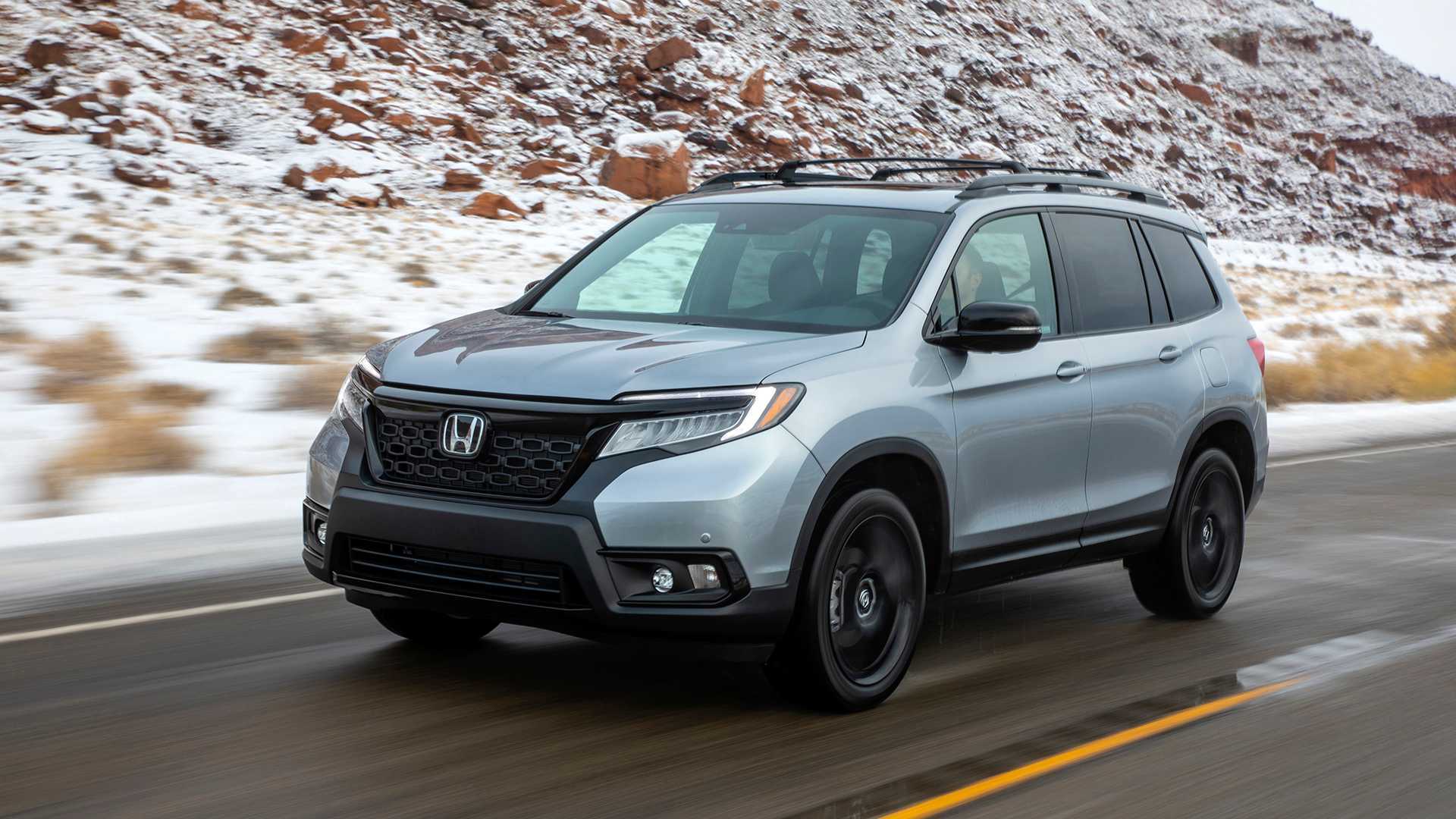 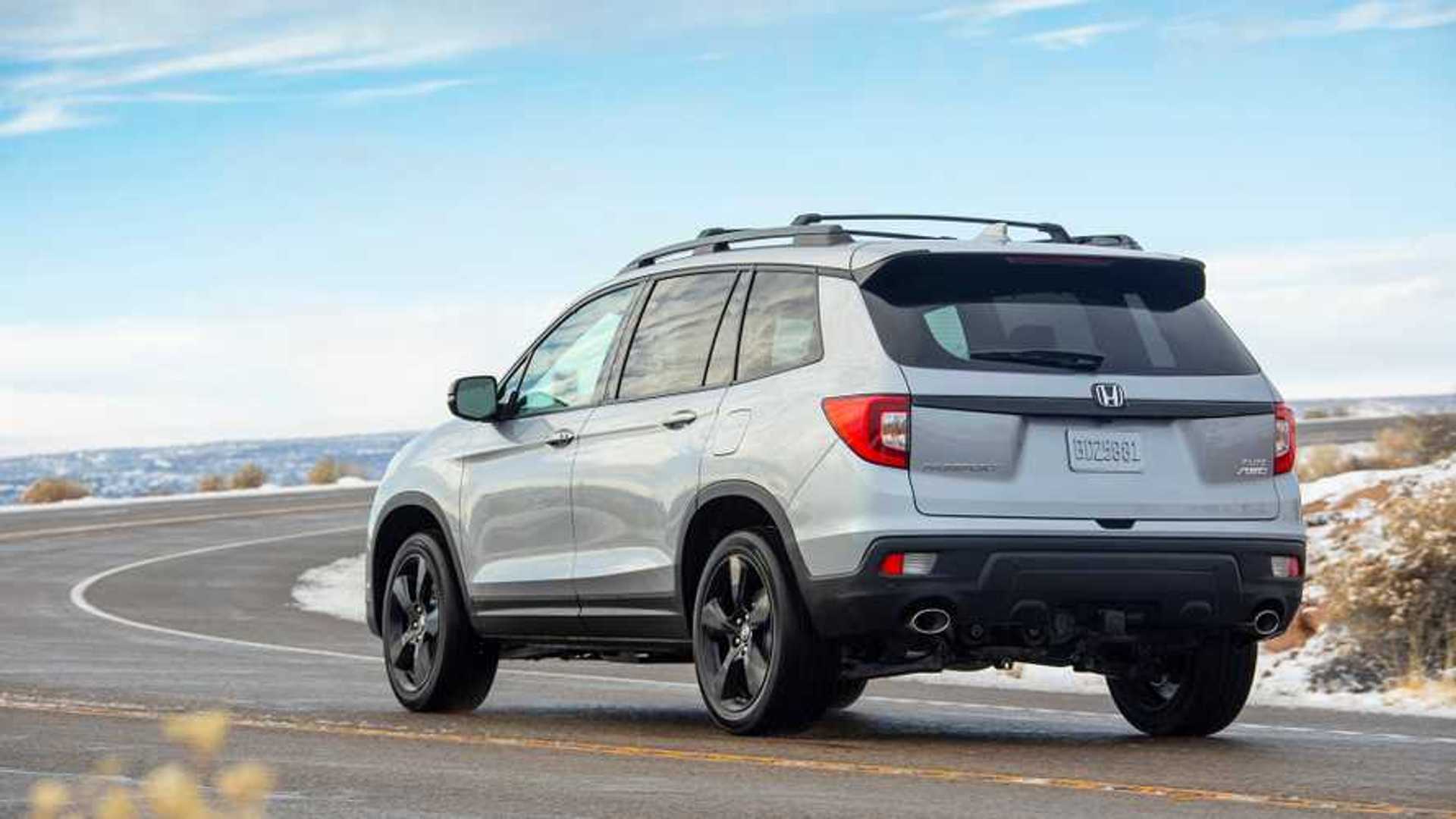 As such, we should expect to see a mid-cycle refresh for the Honda Passport that embraces more of the rugged, outdoor lifestyle. The current Passport is still relatively new, having debuted in 2018 for the 2019 model year so we could still be a year or two out from an updated model. The larger three-row Pilot, however, is due for a next-gen model as debuted for the 2016 model year and received a facelift for 2019. Both models currently offer a conservative, decidedly car-like appearance. It’s also worth noting that neither model ranks in the top-20 best-selling cars from 2019.

However, the Honda CR-V does make the list, and in fact, last year it was the second-best-selling SUV in America behind the RAV4. The current-generation model debuted for the 2017 model year and just received a minor facelift late last year, but it’s also expected to receive a tougher update for its next generation. We suspect this might be of some concern among Honda executives, as the current CR-V’s formula certainly seems successful. This could lead to a more conservative makeover as opposed to a rugged CR-V redux.