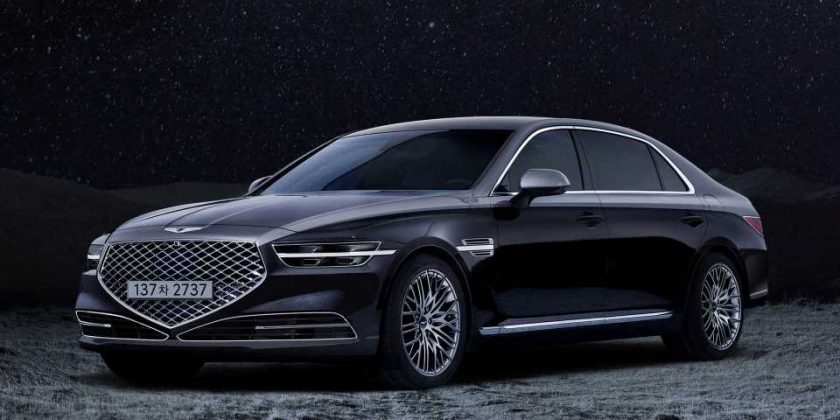 Looks like the redesigned model will arrive later than expected.

The most expensive model in the Genesis range is getting a price bump for the 2022 model year. That’s according to data derived from the company’s latest ordering guide, scooped up by CarsDirect. 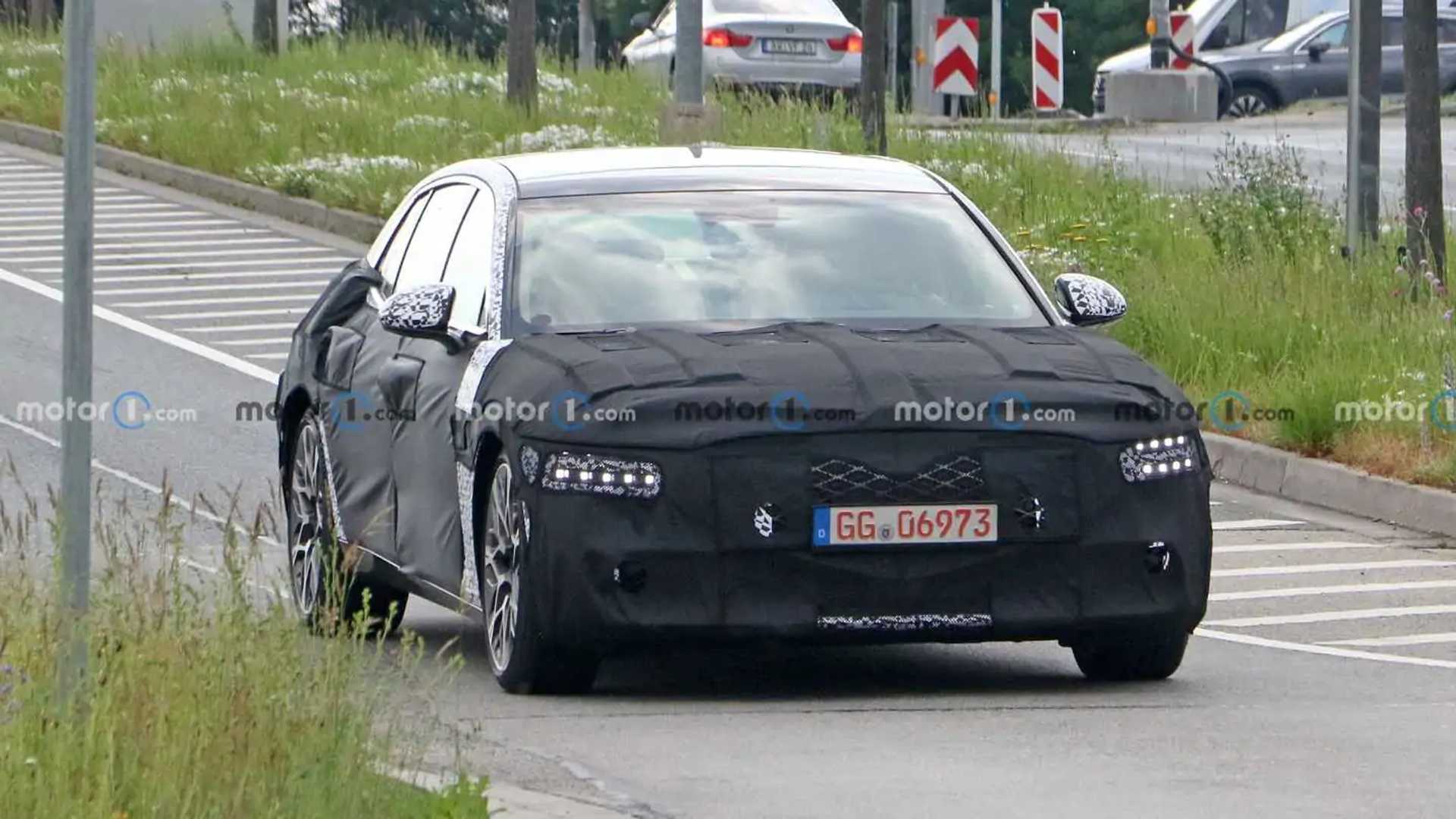 CarsDirect, however, hasn’t found any indication of any update in standard equipment nor does the company has announced one already.

However, this pricing report somehow confirms that the upcoming redesigned G90 won’t be arriving in the states for the 2022 model year as initially expected. That’s because it’s rare for car brands to release ordering guides for new models even before their global debut. If this is the case, the price increase would be the G90’s final hurrah in the US before its redesign.

Of note, the new Genesis G90 is expected to debut in Korea later this year. We’ve already seen prototypes being tested on various occasions (see gallery above), with the latest spy shots from August revealing some interesting design details.

That said, this new model might arrive in the US for the 2023 model year. We’re expecting another price increase with the new model, which is kind of inevitable considering the expected improvements in the large luxury sedan.

Moreover, the naturally-aspirated V8 that powers the current top-spec trim might not reach the redesigned model as we previously reported. This follows the removal of the V8 option for the G90’s platform cousin, the Kia K9, in favor of a new turbocharged 3.5-liter V6 and with an optional electric version joining the lineup later.