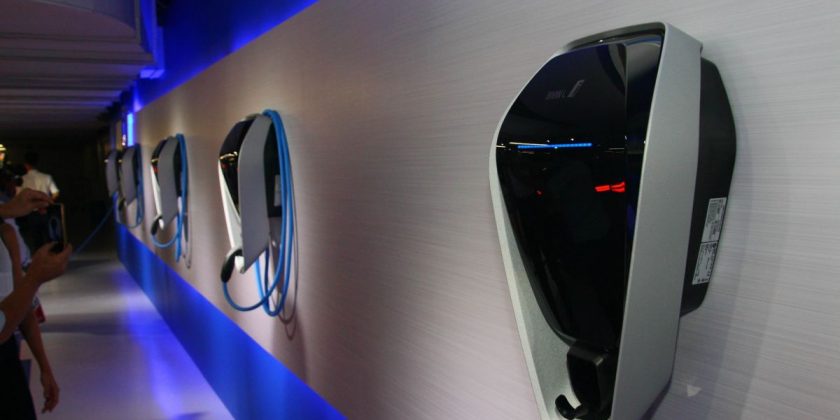 Germany has announced that it will oblige all petrol stations to provide charging points for electric vehicles in order to ease recharging concerns and boost consumer demand for EVs as part of the country’s 130 billion euro (RM629 billion) recovery plan, Reuters reported.

In addition to the goal of boosting demand for electric vehicles, the broader stimulus plan also includes taxes to penalise ownership of large, polluting internal combustion-engined sports utility vehicles (SUVs) as well as a 6,000 euro (RM29,017) subsidy towards the cost of an electric vehicle, according to the report.

“It is a very clear commitment to battery-powered vehicles and establishes electric mobility as a technology of the future. Internationally, this puts Germany in the leading group of battery vehicle support,” said energy storage specialist The Energy House, whose investors include Daimler as well as the Renault-Nissan-Mitsubishi alliance.

In 2017, the IONITY joint venture between BMW Group, Daimler AG, Ford Motor Company and the Volkswagen Group with Audi and Porsche was formed for the development and implementation of a high-power charging network for EVs across Europe, and was slated to comprise 400 HPC stations by this year. Charging capacity was said to reach up to 350 kW per outlet, using the European charging standard Combined Charging System (CCS Combo2 connector) for better access to a broader range of EV users. “We know that 97% of the reason why they’re not buying electric cars is range anxiety. The German move is a way to try and fix this range anxiety since it means you know a petrol station is always open,” Biasi said. According to German vehicle agency KBA, only 5,578 electric vehicles accounted for the 168,148 units registered in May, or just 3.3%. Last year saw EVs comprise just 1.8% of all new passenger car registrations, compared to 32% diesel and 59.2% petrol vehicles.

By contrast, the number of petrol stations in the country has dropped over the decades. There were 40,640 petrol stations in 1965, and the figure has fallen to 14,118 this year, according to German roadside assistance association ADAC.