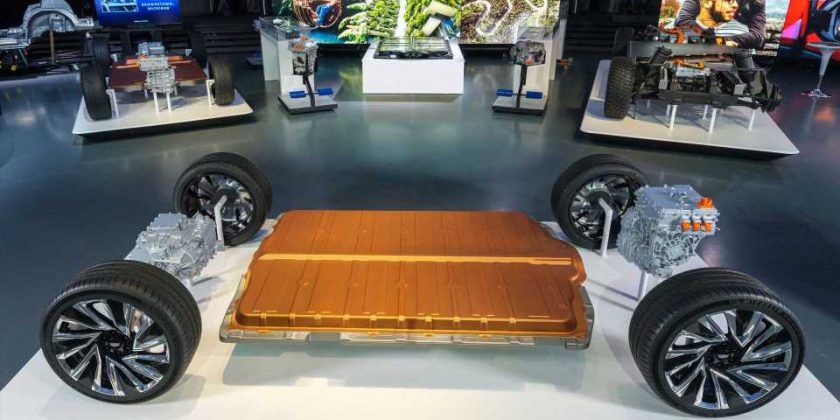 Honda and General Motors will further expand their electric vehicle relationship with a new series of codeveloped EVs to go on sale in North American beginning in 2027. The brands are looking at the partnership as a way to bring millions of new EVs to market across the globe. The collaboration may also include work on battery-related advancements.

Just today, Honda posted a press release sharing that it has official plans to work alongside GM in an effort to codevelop affordable EVs on a new, shared platform, which will use GM’s Ultium battery tech. The partnership will focus on compact crossover SUVs, which are popular across the globe.

The goal of the collaboration is to share standardized equipment, improve vehicle quality, and boost production speed and overall product affordability. Further down the road, the two brands will look into future battery tech in an attempt to improve performance while working toward greater sustainability.

“GM and Honda will share our best technology, design and manufacturing strategies to deliver affordable and desirable EVs on a global scale, including our key markets in North America, South America and China. This is a key step to deliver on our commitment to achieve carbon neutrality in our global products and operations by 2040 and eliminate tailpipe emissions from light duty vehicles in the U.S. by 2035. By working together, we’ll put people all over the world into EVs faster than either company could achieve on its own.”

Honda president and CEO Toshihiro Mibe agreed on the commitment to eventually reach carbon neutrality, though Honda’s goal is set at 2050. The CEO also emphasized the importance of affordable EVs for the masses.

Honda and GM began working together in 2018 to codevelop the Honda Prologue, which is planned for early 2024. According to GM’s executive vice president for Global Product Development, Purchasing and Supply Chain Doug Parks:

“Our plans include a new all-electric product for North America positioned at a price point lower than the upcoming Chevrolet Equinox EV, building on the 2 million units of EV capacity the company plans to install by the end of 2025.”

In addition to the Prologue, GM and Honda previously announced a collaboration on another EV, along with Acura’s first electric car. The two companies are also working together on the Cruise Origin, which stands to be one of the first “purpose-built fully autonomous vehicles” designed to be used for driverless ride-sharing and deliveries.