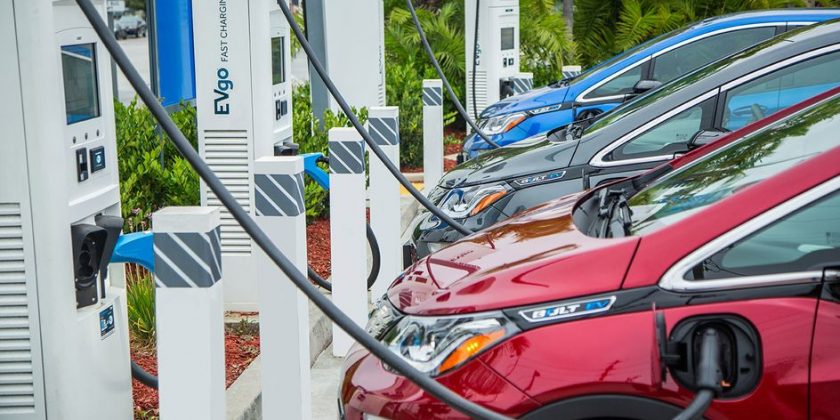 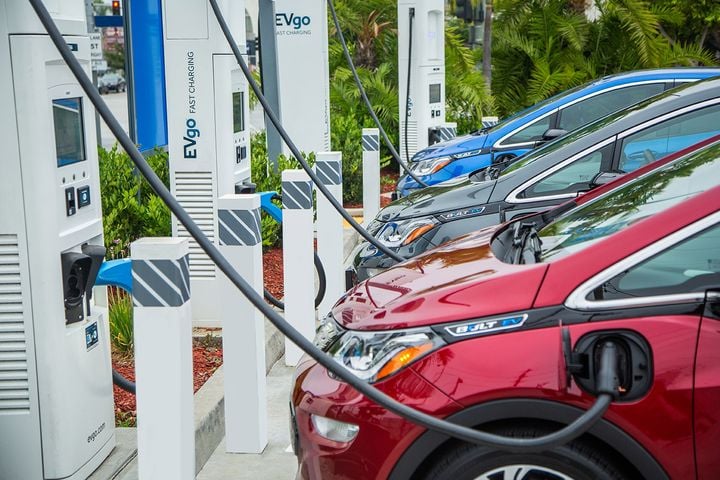 Stations will be located in highly visible areas and most will be able to charge at least four vehicles simultaneously.

General Motors and EVgo plan to triple the size of the nation’s largest public fast charging network by adding more than 2,700 new fast chargers over the next five years, a move set to help accelerate widespread electric vehicle adoption.

The two companies will add fast charging stations to cities and suburbs, unlocking new EV customer segments and providing increased charging access to drivers who live in multi-unit homes, rent their homes and can’t install chargers, or might not have access to workplace charging.

“We are moving quickly to bring new EVs to market that customers will love,” Mary Barra, GM Chairman and CEO, said in a statement. “We know how important the charging ecosystem is for drivers, one that includes access to convenient and reliable public fast charging. Our relationship with EVgo will bolster the public fast charging network available to EV customers ahead of increased market demand and reinforce our commitment to an all-electric, zero-emissions future.”

Customers will have access to some of the fastest charging capabilities at the places they regularly frequent, like grocery stores, retail outlets, entertainment centers and other high-traffic locations. This approach builds on the success of EVgo’s existing portfolio of more than 800 station locations across the United States, the most of any U.S. public fast charging network.

The new EVgo fast charging stations will be available to customers starting early 2021.

Stations will be located in highly visible areas and most will be able to charge at least four vehicles simultaneously. Additionally, stations will feature new charging technology with 100-350-kilowatt capabilities to meet the needs of an increasingly powerful set of EVs coming to market.

In 2019, EVgo became the first North American charging company to contract for 100% renewable energy to power its chargers.

General Motors and EVgo designed this new endeavor to leverage private investment alongside government grant and utility programs, as building out the necessary charging infrastructure ahead of market demands will require continued public-private partnership.

Both companies will continue working with key stakeholders to leverage new and existing public-private programs to facilitate the acceleration of the EV charging infrastructure needed to support ubiquitous EV adoption.